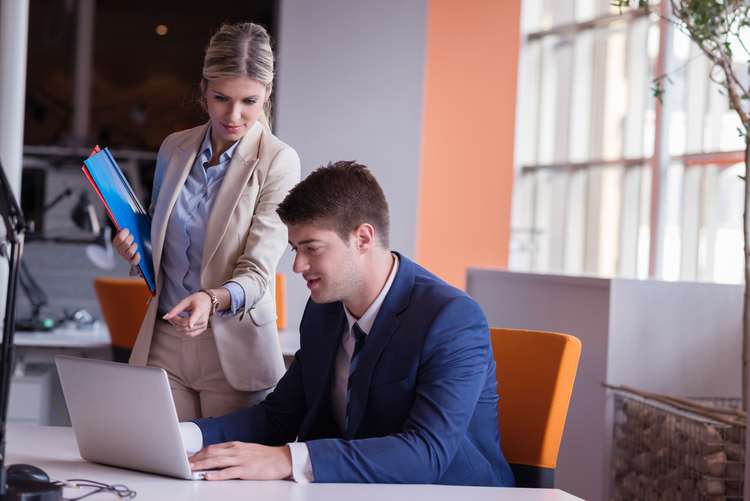 Launched in 2009, the Venture Capital and Private Equity Country Attractiveness Index has shown practically no changes in the top three positions of the table in the past nine years: the US has taken the top spot in every edition, followed by the UK and Canada, for almost a decade. However, the authors anticipate a huge shake-up in the following two – three years, mainly driven by Brexit and its impact on the UK. The most direct and palpable effect will be a drop for the UK from 2nd to 6th position in the index.

“A future loss of several positions is almost inevitable; additional regulatory burdens and increasing costs for UK GPs to gain access to the single market, as well as a slowing economy and an inevitable brain drain, will make the UK less attractive to venture capital and private equity investors,” says one of the indexes authors, IESE Finance Prof. Heinrich Liechtenstein.

Historically and including 2018, the UK has always scored very high on many of these drivers: entrepreneurial opportunities, investor protection, social environment and depth of capital markets. The country has also been very strong in regards to its economic activity which, for the first time, appears to start showing the effects of Brexit with a slower GDP growth.

However, the authors of the study foresee huge and negative changes to these factors. For example, they anticipate a substantial haircut in the indicators measuring the UK’s depth of the capital market. The post-Brexit analysis included in this year’s edition of the VC/PE Country Attractiveness Index, also factors-in a slower GDP growth (1% below predictions in a non-Brexit scenario) and an increase in the UK’s unemployment rate. Incorporating these expectations into the index, results in the UK dropping to 6th position in the world ranking for VC/PE attractiveness (see Figure 1). Explaining these figures, Alexander Groh Professor of Finance at EMLYON Business School stresses: “Brexit will have severe consequences on the UK’s economic growth, her trading with the EU and on the dominance of London as a financial hub for Europe. The shift of qualified staff improves the deal making capacity of cities like Amsterdam, Frankfurt, Dublin or Paris who increase their attractiveness in the global competition for institutional capital.”

Despite their sombre predictions, the authors do point out some drivers of the VC/PE country attractiveness index which UK politicians could move in positive directions in an attempt to offset the financial sector’s loss of market share. For example, lowering taxes and deregulation could improve investment conditions for institutional capital. Despite the political difficulties of making such changes and their negative side-effects, the authors encourage the VC/PE industry in the UK to fight to “ensure as smooth a Brexit as possible.”

In order to demonstrate shifts in the VC and PE country attractiveness, the authors also performed a comparison of the 2014 and 2018 rankings. This analysis reveals strong increases of VC and PE attractiveness for certain countries, as well as highlighting the impact of financial and economic crises on others.

For instance, Ireland, Denmark, Malaysia, China, India, and several CEE countries have a very positive outlook which the authors translated into “highly attractive countries where investors should increase their exposure”. On the other side of the spectrum, several Latin American countries, Ukraine, Croatia, Cyprus or Slovakia are “unattractive and should rather be avoided,” according to the authors.