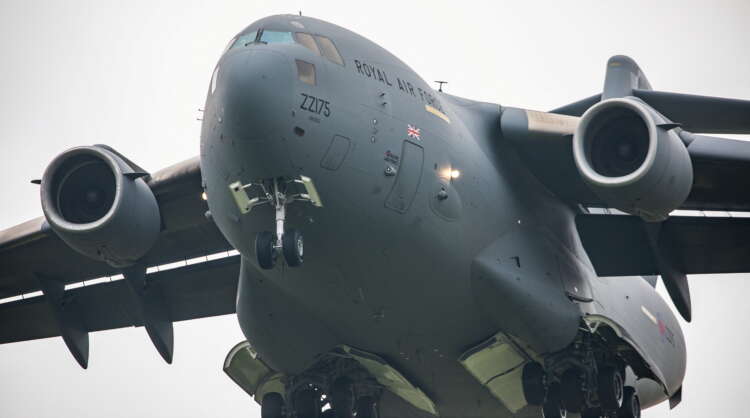 LONDON (Reuters) – Britain said on Wednesday it has signed an agreement with Japan to develop fighter aircraft engine technologies.

Novartis buys UK’s Gyroscope for $1.5 billion to get gene therapy for eye disease

What’s in store for the hedge fund industry in 2022?