TSB gets caught in the web of banking infrastructure 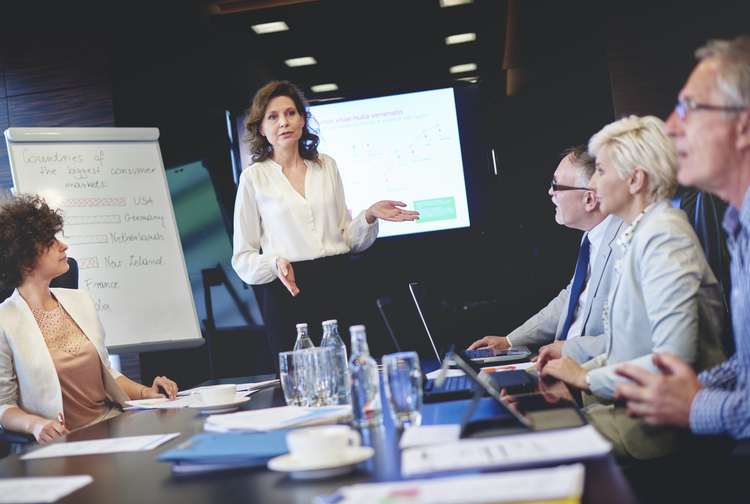 TSB has encountered technical problems leaving account holders unable to access online banking, after transferring 1.3bn customer records from its former parent Lloyds Banking Group. This completed the five-year transition period over which the new bank has extricated its own IT systems from Lloyds’ infrastructure.

The problems are routed in the extreme complexity of existing banking infrastructures, and the difficulty involved in making successful changes to them. But untethering legacy, extracting valuable data from them and transitioning to more modern architectures will help prevent much bigger problems in the future, according Nick Hammond, Lead Advisor for Financial Services at World Wide Technology.

Nick comments: “The crisis at TSB provides a great case study for the problems presented by the sheer complexity of many banking IT systems, and especially, the difficulty involved in changing them.

“The IT systems at traditional banks have grown into complex architectures that have organically grown after decades of successive development and component re-platforming.  It is typical to find an opaque web of interdependencies. This means that carrying out any kind of upgrade or transition can be extremely difficult.  Often making a change in one place in the system can cause huge problems on dependants downstream.”

“Unfortunately, TSB’s data was tangled up in this web-like infrastructure and the sheer volume of customers trying to access their account information post migration exacerbates the issues. The problem TSB experienced really illustrate the complex interdependencies of banking IT systems, and the issues that arise when you try and make a serious change to them.

“TSB’s transition was far from rushed– the original move has even been delayed since November to ensure everything was in place. But the risk of any transition of this size was always there. Now complete and with a commensurate and suitably accountable operating model, there shouldn’t be a repeat of these headlines.”

“At World Wide Technology we deal with these kinds of hefty legacy systems all the time, and such issues are unlikely to be limited to TSB. These kinds of infrastructures are in use in every industry, although the sensitivity of banking IT puts financial firms under even more pressure. Regulations coming into force this year require huge technical changes which may lead to similar problems for many established banks.”