Trade Finance is central to the current global economic environment 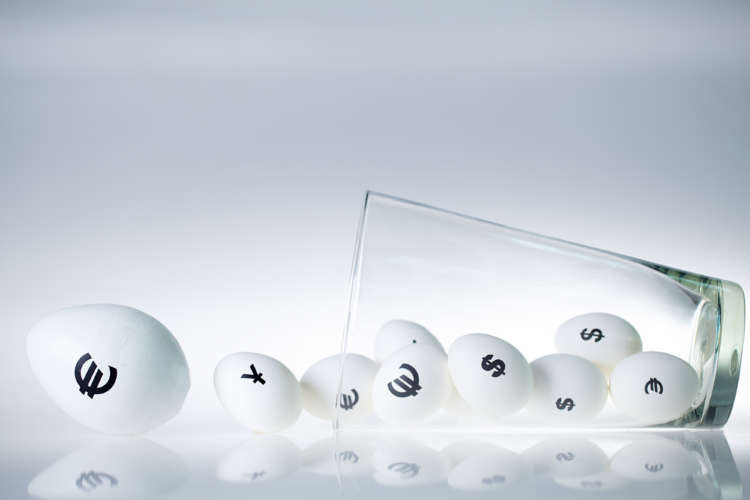 By Mario Cordoni, founder and managing director of CFE Finance

In the current historical context, permeated at all levels by uncertainty, some finance sectors play a leading role in fostering trade and transactions between countries. One such vital sector is Trade Finance, which aims to finance global trade transactions. This practice brings a range of roles into play. While on the one hand, there are undertakings established with the aim of financing goods imports, on the other, there is a system to ensure cover for default on debts with exporting countries.

The level of globalisation seen in the 21st century, which led to an unprecedented increase in trade between countries – combined with a sudden change in the socio-economic scenario generated by the major shock of this year’s health crisis – brought about a sharp increase in demand for deferred payments and rose the general credit risk in international trade transactions. This, in turn, resulted in specialised operators seeking greater financial support.

This is especially the case in trade with emerging countries which required more sophisticated risk mitigation practices to be adopted – even before the pandemic – which was made possible thanks to the support of the World Bank Group. Given this context, an enterprise such as CFE Finance supports commercial banks and export credit agencies (ECAs), by financing commercial exchanges through ad hoc investment vehicles. 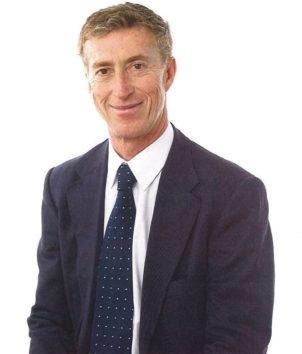 The various instruments available include: buyers’ credit (short- and medium-term credit lines granted to an importer by a bank or financial institution to finance the purchase of capital goods, services and other valuables); suppliers’ credit (payment terms granted to the operator with the foreign counterparty); silent confirmations (agreements between the beneficiary and the bank “confirmed silently”); and credit loans. Depending on the type of transaction, a company specialising in Trade Finance solutions finances the exporting country or the importing country, thereby assuming both the direct credit risks, or risks supported by bank or insurance guarantees, and the so-called sovereign risks.

Among the various players in the global Trade Finance industry, Club de Paris plays a major role. Established in the fifties, it is an informal group of creditors representing the world’s 22 wealthiest nations. The aim of Club de Paris is to find sustainable solutions for renegotiating the debts of developing countries which are struggling to make payments. Since it was founded, the Club has signed 470 agreements with 99 debtor countries, for a total of 588 billion dollars of renegotiated debt.

All transactions carried out by Club de Paris are insured and, like all insurance, there is a differential – generally 10-15% – between the amount of the debt covered by the insurance and the total (the so-called deductible, the cost of which is borne by the exporter).

CFE Finance has been financing Club de Paris’s restructured transactions since 2001, having been involved in large sovereign debt transactions with countries such as Algeria, Russia (former USSR), Peru and Iraq, as well as several African and Asian countries. More recently, the company has engaged in contexts such as Argentina.

The role of Trade Finance is now all the more important for sustaining the recovery of the global economy, as it enables sophisticated solutions to be established and rolled out to support exports to and from countries with a high risk profile, where other financial institutions may prefer to avoid exposure.

How will Brexit impact sanctions and money laundering rules in the UK from 2021?