How will Brexit impact sanctions and money laundering rules in the UK from 2021? 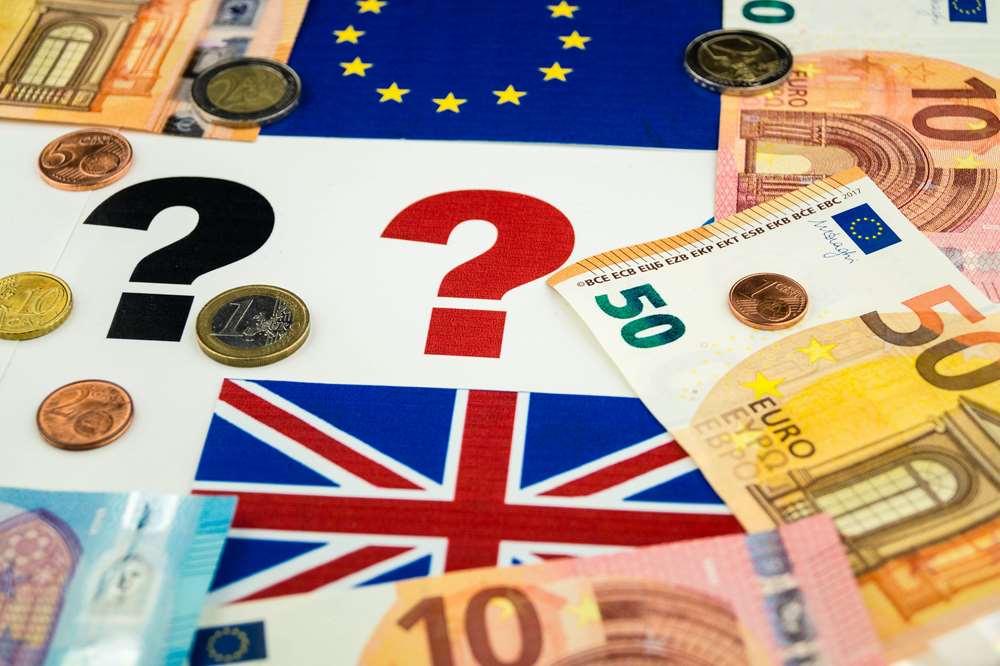 From 31st December 2020 UK firms will have new rules under the 2018 Sanctions & Anti-Money Laundering Act.

As the UK prepares for a future outside of the EU, one of the areas financial services companies in particular have to consider is sanctions. As of 11pm on the 31st December 2020, the UK will no longer subject to EU sanctions.

It will also mark the introduction of the UK’s sanction regime, the Sanctions and Anti-Money Laundering Act 2018 (the Sanctions Act). There is of course a lot of uncertainty surrounding much of the post-Brexit world, but what can UK financial services organisations do to prepare for this new reality?

What will the change mean?

Things will be essentially the same, but different. As the transition period comes to an end the UK sanctions list will be introduced. It is a comprehensive list of persons, entities or ships designated under sanctions regimes that companies are restricted from dealing with.

This updated sanction list will comprise of the designations which the UK has chosen to carry over from the EU regimes, as well as those that the UK is obliged to implement under UN regimes. The Sanctions and Anti-Money Laundering Act 2018 will consist of a consolidated list of financial sanctions of those subject to asset freezes and a separate list for those subject to restrictions on financial markets and services.

So, although many of the lists will remain the same it will be crucial for companies to carry on their sanctions checks to ensure that they remain in-line with the various sanctions acts that are relevant to them.

Why is this important?

The voluntary disclosures came mainly from the banking and financial sectors and on 31st March 2020 the OFSI announced it had imposed a £20.47 million fine on Standard Chartered Bank. The bank issued over 100 loans to Denizbank A.S between April 2015 and January 2018. At this time, the Denizbank was wholly owned by Sberbank in Russia, which was under the Ukraine Sanctions regulations. The fine marked a significant shift in the OFSI’s approach, with the highest fine up till that point a comparatively meagre £140,000. Other sectors making voluntary disclosures are insurance, charity, travel and legal.

It is therefore crucial that companies understand any changes in their current sanction checks. All financial organisations are required to screen their new and existing clients against financial sanctions lists on an ongoing basis, and despite the changes, authorities are going to be closely checking to ensure adherence.

What should UK companies do to maintain effective sanctions checks?

The new UK Sanctions List and OFSI Consolidated Lists should be used for sanctions screening from 1st January 2021, so organisations need to ensure that their systems and processes are updated to include these lists. As there are likely to be some changes, re-screening of previously screened entities/individuals/vessels should be completed against the new lists.

For those companies working with EU businesses, there is also an EU-specific consolidated sanctions list maintained by the European Commission that should also be used for sanctions screening alongside the UK lists.

Automating the approach is the answer

For companies dealing with multiple organisations in multiple countries, being able to easily check that lists are constantly maintained for adherence against the various sanctions regulations is important to avoid falling foul of current rules. Manually checking such multiple, large and consistently updating lists is an almost impossible task, and so implementing automated solutions is the best way of ensuring adherence.

Implementing easy-to-use and powerful systems that enable organisations to check their clients against current international financial sanctions lists on an ongoing basis is a step many companies are taking. Such solutions provide a fully automated approach which means organisations can be confident of adherence to all updated sanctions lists.

There is going to be much uncertainty over the coming weeks and months, but one thing we can conclude for certain is that robust and accurate sanctions checks are going to be more relevant than ever. All authorities are going to be taking a closer look at who financial organisations are doing business with – and whether they are in-line with current sanctions.

By implementing a robust and automated solution, companies can be confident that their sanctions lists are updated and in-line with regional regulations.

Failure to adhere could see companies face substantial fines and a huge impact on their reputation.

Trade Finance is central to the current global economic environment

A year in property: Google searches reveal what buyers were looking for this year