THE IMPACT OF ONLINE RETAILING ON COMMERCIAL PROPERTY 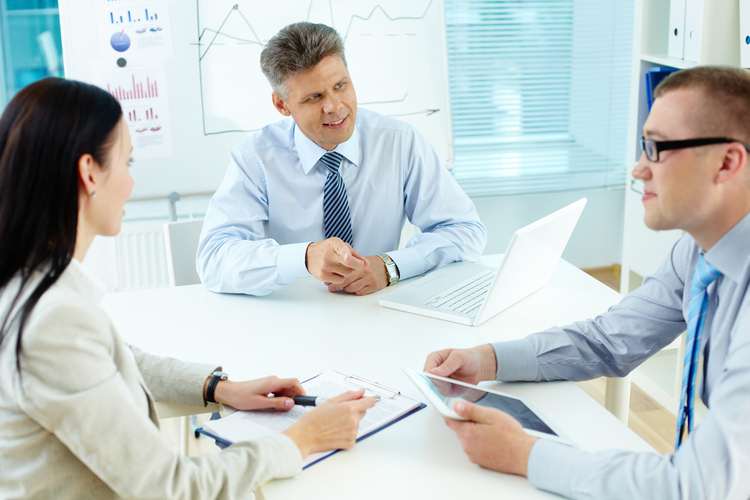 Online retailing is an evolving landscape that is leading to structural shifts in the commercial property market across the globe. Here in the UK, internet sales now make up 16% of total retail sales compared to less than 4% a decade ago, according to the Office of National Statistics. This trend is expected to grow further; indeed, the average weekly value of internet sales totalled more than £1 billion in September, a 14% increase year-on-year. In fact, the UK leads the rest of Europe in total online sales volume.

Inevitably as retail purchasing trends are changing, demand for traditional bricks-and-mortar retail is falling. Mid-market UK based retailers in the fashion industry are reported to be reducing the number of stores that they plan to open, as well as considering closures at lease expiry. Furniture retailers’ expansion plans have also been curtailed in the last couple of years, with High Street names such as John Lewis and Next having ceased their activity in acquiring stores in the pure home wares market.

Instead, retailers are adapting by restructuring supply chains and, in turn, requiring warehouse and logistics facilities for multi-level purposes. These include e-fulfillment warehouses to prepare and ship orders; picking and sorting; returns; and last mile delivery centres. According to Prologis, every €1 billion spent online requires an additional 775,000 square feet of warehouse space.

Supply constraints mean that the warehouse/logistics sector is struggling to keep up with demand, which reached a new peak at the start of 2017 [Source: JLL]. For example, between 2012 and 2016, when e-commerce was expanding, just 13.65m square feet of warehouses was delivered to the market, compared to 40.47m square feet between 2005 and 2009 [Source: Kevin Mofid, Savills].

Constrained supply has been attributed to the lack of developable land, given that the UK market is noted for having high barriers to entry. This has resulted in a shortage of ‘grade A’ prime property: in the fourth quarter of 2016, grade A available supply fell 23% and a further 3.3% during the first quarter of 2017. In addition, speculative completions during 2017 are expected to be lower than historical levels. In part, this decline is due to limited development finance post the Brexit vote, but importantly some occupiers are shifting to purpose-built facilities as much of the existing stock is considered insufficient for e-commerce needs.

These trends are resulting in high occupancy rates, low vacancy rates and rising pressure on prime rents. According to researchers Cushman & Wakefield, annual prime rental growth ranged from 3.1% in the West Midlands to 13% in Yorkshire in the first quarter of 2017. The South East, East and Yorkshire are seeing the strongest increase in e-commerce demand and rental growth in those areas is above 10% per annum. These supportive conditions offer stable and long-term income opportunities for investors, notwithstanding that the risk premium versus UK gilt yields is compressing.

Overall, the outlook remains constructive for rental growth prospects in the logistics and warehouse sector, due to the underpinnings of strong supply and demand dynamics. Total returns in the industrial and logistics sector should outperform those for office and retail over the next few years. That being said, the UK property cycle is maturing and investors may have to expect lower returns compared with recent history, despite strong fundamentals.

We have for some time advocated an investment approach that is targeted to sectoral trends, but also one that can seek income and return from specific regions. Over recent months we have chosen to invest in UK regions and cities outside of the South East and London, where capital values and yields potentially offer more attractive value. We believe that there are opportunities to be exploited in UK commercial property, but they are now appearing in more specific areas of the market which are undergoing structural change.

SWITCHING OFF ‘ALWAYS ON’ WILL BOOST WORKPLACE MENTAL HEALTH