SWIFT messaging delays: Why financial institutions should continue with their ISO journey 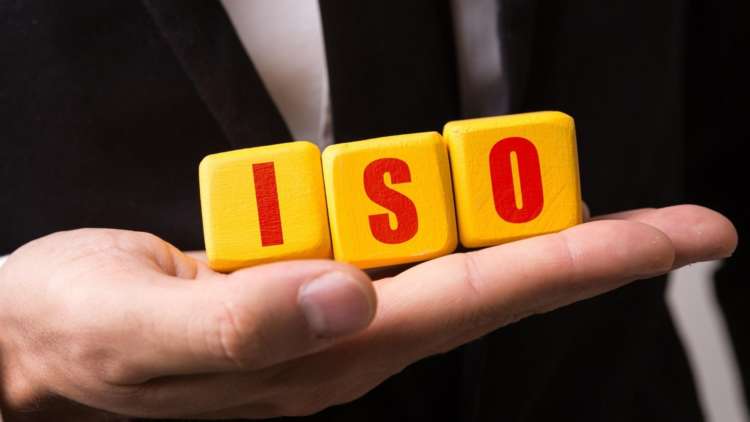 ISO 20022 has emerged as the financial messaging standard for market infrastructures globally, with significant potential to better facilitate cross-border payments and money movement.

In the second quarter of this year, SWIFT announced it was delaying adoption of this scheme by a year, subsequently impacting planned migrations of other interoperable payment schemes around the world. Global Banking and Finance spoke to Andrew Foulds, Director, Global Clearing Solutions, Fiserv to understand the reasons behind the announcement and its implications on the financial community.

What are the benefits of the ISO 20022 standard?

The ISO 20022 standard is a new data model for global financial transactions. Its data-rich message format will transform the payments world as it allows for new and better services for customers, better fraud detection, and automated reconciliation.

Additionally, with multiple market infrastructures adopting ISO 20022 we will see payments being able to move from one system to another without any data loss.

What is the significance of the SWIFT migration delay?

Because it is a global standard, multiple payment schemes are planning to utilize ISO 20022, with the Euro systems planning a ‘big bang’ approach in which they would move to the new standard at the same time. When SWIFT announced that they were delaying their migration by a year, it became clear that the delay would significantly impact the interoperability between the Euro systems and correspondent banks that would still be using legacy message formats. ISO 20022 messages carry much more information than legacy MT messages, meaning correspondent banks would be unable to receive all the data in the ISO 20022 payment messages.

This led to an industry consultation. Should TARGET2, the leading European platform for processing large-value payments, follow suit with a similar delay, or should they move forward with the new standard and reduce the scope of their messages, with a so-called like-for-like approach? There was concern that a like-for-like approach would add cost and effort to an already substantial investment by the industry. The debate culminated in a decision in July 2020 to delay TARGET2 migration by one year.

In addition, the SWIFT decision has led to other market infrastructures reviewing their migration plans. The United Kingdom has changed the scope of its migration and the U.S. is expected to release similarly aligned plans

The SWIFT announcement, thereby, effectively slowed the momentum for the global adoption for ISO 20022.

Some financial institutions are further ahead than others in their migration plans. What is the effect on the industry? 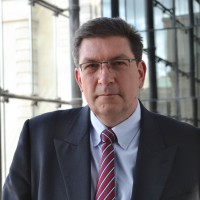 The risk is that we will see a two-speed adoption. There are those financial institutions who are ahead of the game, having invested heavily in adopting ISO 20022 and are well advanced, and there are others who have barely started.

How do you think financial institutions should proceed with their migration plans, particularly those who have yet to begin the process?

Those that are well advanced are already looking at how they can take advantage of richer data to develop new services that benefit their business. They see the adoption of ISO 20022 not as a regulatory issue, but as a business opportunity.

For other financial institutions, the delays to the migration dates does not mean they can relax for another twelve months. Their migration efforts should not stop and they should not lose sight of the end goal. The extended data in ISO 20022 will be lost or not transported in legacy messaging formats, raising questions about how adequate compliance checks can be performed. Simple legacy messages will not be allowed to be processed.

For any financial institution that has not started working on its migration plans, they should take advantage of this small window and plan to make the most of the change. Now is the time to seize the chance to really get their migration right.

Aside from this announcement, what other changes do you foresee in the payments sector in the coming months?

As we have seen, the announcement from SWIFT has had a knock on effect, whereby other systems and market infrastructure are reassessing their plans, and I would not be surprised to see other developments in the future.

It is interesting to note at this point that the SWIFT announcement also contained references to the co-operative moving to a new platform and a new business model at the same time as the their migration in 2022. That subject is worthy of a separate discussion, but the industry is looking forward with great anticipation to seeing the details of what this would look like.

In addition, instant payments and the new request to pay initiative will be other prominent topics in payments in the coming months. And, of course, nearly all instant payments initiatives are based on ISO 20022. Therefore, the recurring theme will be the use of ISO 20022, and how financial institutions can gear themselves up for global payments modernisation.

From recovery to reinvention: A Q&A with Equifax CTO Bryson Koehler