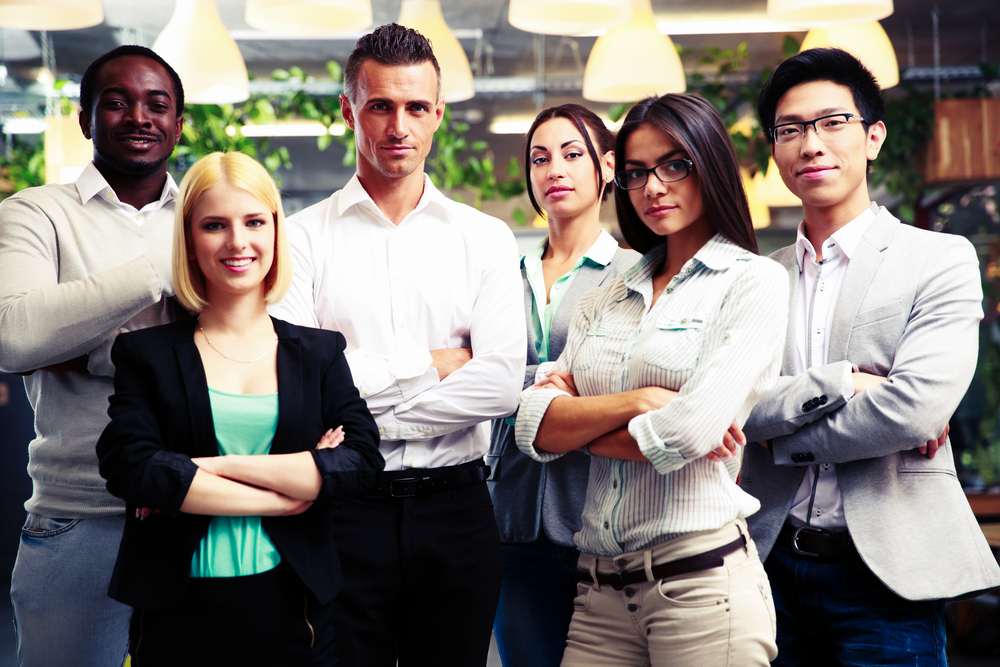 Comment on U.S. Bureau of Labor Statistics Employment Situation Report By Gad Levanon, Chief Economist, North America, The Conference Board
The two main messages from today’s jobs report are that both employment and the labor force are still continuing to grow rapidly even though a low unemployment rate means fewer workers are on the sidelines than before.

The US labor market added 213,000 jobs in June and the figures for May and April were both revised up.

It is now clearer that the acceleration in economic activity since the beginning of 2017 has allowed job growth to strengthen further in the first half of 2018, despite tighter labor markets. Much of the acceleration is driven by manufacturing employment, now growing at its fastest rate in 23 years.

Despite the strong job growth, a jump in labor force participation increased the unemployment rate by 0.2 percentage points, partly offsetting the 0.3 percentage points drop in the previous two months. The four-quarter growth rate in average hourly earnings slightly increased to 2.7 percent, the highest in this expansion, but still well below 2007 rates.

Given the continued strength in the US economy, we expect more of the same for the labor market in coming months: more people joining the labor force, but strong job growth will continue to tighten the labor market, further accelerating wage growth.