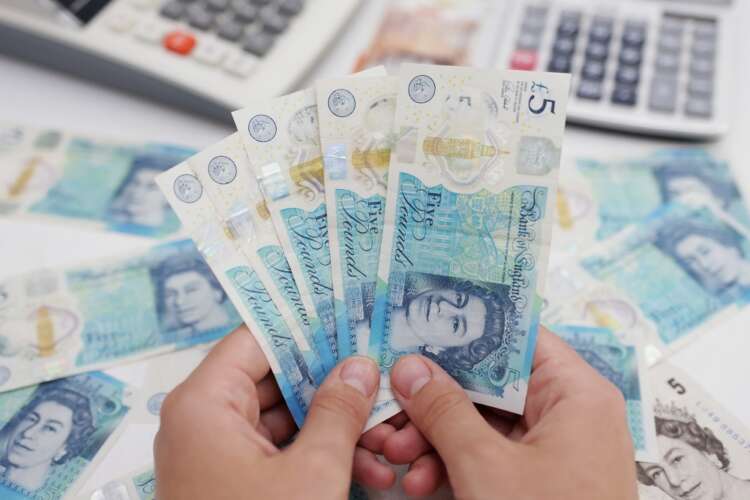 LONDON (Reuters) – The British pound eased against the U.S. dollar on Friday, a day after the Bank of England (BoE) raised interest rates by the most in 27 years in an attempt to smother surging inflation but delivered a stark warning about growth.

Analysts predict that the gloomy outlook, coupled with the BoE’s resolve to fight inflation, which the bank expects to hit 13%, is likely to keep sterling under pressure.

“For the pound, that is not a positive when the central bank is raising rates into a recession as that raises the outlook for a sharp slowdown,” said Lee Hardman, currency analyst at MUFG in London.

“We remain bearish on the pound. But a lot of that is priced in and the pound is being driven by global risk sentiment.”

Market attention was now turning to Friday’s U.S. jobs report for hints about the state of the world’s largest economy and its labour market.