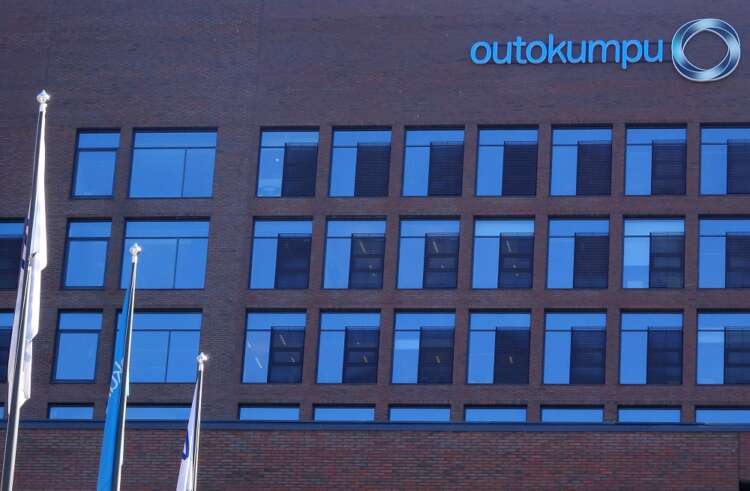 The company said it expects the strong performance to continue in the second quarter, seeing a further rise in its adjusted earnings from the first quarter but stainless steel deliveries at a similar level.

“We are doing well in the Americas,” Chief Financial Officer Pia Aaltonen-Forsell told Reuters, adding that she expected sales there to continue to be strong although the company is already operating close to its maximum capacity in the region.

The group’s global stainless steel deliveries increased more than 6% year-on-year in the first quarter and 10% from the previous quarter, beating analysts’ expectations.

“However, imports from Asia into Europe increased to a significant level of 35%, creating uncertainty going forward,” Chief Executive Heikki Malinen said in a statement.

Aaltonen-Forsell said Asian sellers were looking to European markets due to a slowdown in Asian economies following their strong rebound from the COVID-19 pandemic.

The company’s adjusted earnings before interest, tax, depreciation and amortisation rose to 377 million euros ($400 million) in the January-March quarter from 177 million a year earlier.

That beat the median forecast of 354.8 million euros from 12 analysts in a company-provided poll.

In Finland, Outokumpu is preparing for the possibility of Russian liquefied natural gas (LNG) supplies being sanctioned by the European Union by taking steps to replace them with propane.

“We are preparing for this in all seriousness, and we have several backup plans,” Aaltonen-Forsell said.