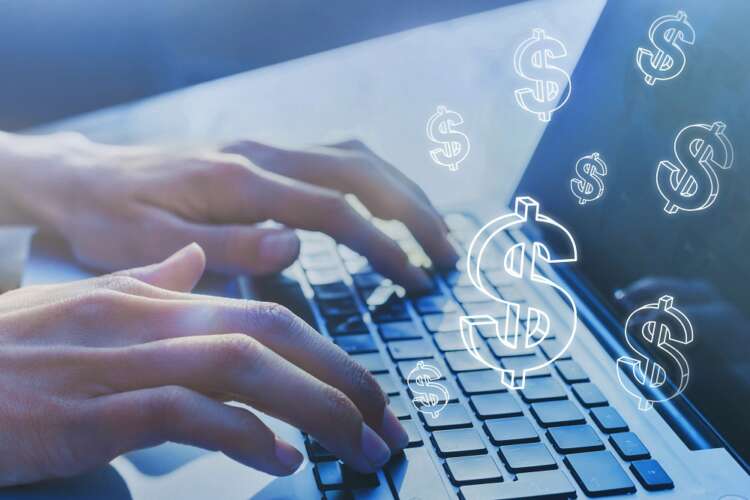 Nobody likes to miss out on what could be the next big thing. So when the Financial Conduct Authority (FCA) made substantial changes to its rulebook last year in order to attract a slice of the SPAC (special purpose acquisition company) action, there were many who thought it could be a game changer. There was, after all, enough support for the move from those looking to sink money into SPACs.

It was easy enough to see both the appeal of SPACs and the aims of those looking to see them become a possibility in the UK. Operating something like the institutional equivalent of a blank cheque, a SPAC is a company formed with the express purpose of raising money and then targeting an existing business for acquisition. By 2021, SPACs were attracting ever higher levels of investment in the US, prompting envious glances from this side of the Atlantic. But fast forward to early 2022 and the UK has only seen one SPAC so far, with little sign of there being more in the pipeline.

So did the SPAC bubble burst before it could land in the UK? This is doubtful. The obvious enthusiasm for SPACs has not evaporated – and it was never likely to take the form of a stampede the moment the FCA changed its rules. It could be argued that some of the UK’s regulations remain more rigid than those in other countries, but the rise of SPACs in the UK was always likely to gather momentum gradually rather than being a sprint that was over shortly after it began.

Nobody was looking for that to happen and the FCA had stated that it wanted listing standards that would ensure the integrity of this new market. The regulator adopted a more accommodating stance. It dropped the requirement for shares of a listed company to be suspended when a reverse takeover becomes widely known about and reduced its proposed £200 million minimum for SPAC fundraising to £100 million (a figure which is similar to that in other countries seeking SPAC investment). But it also protected investors by giving them rights to redeem funds and introduced limits on how long a SPAC would have to complete a deal. The FCA may have wanted a well-managed gold rush, but it did not want to see the City become a SPAC-filled wild west.

While London has not yet become a magnet for SPACs, it is certainly now as appealing as many of its potential rivals. Those looking to become heavily involved in SPACs may find UK law, accounting standards and the initial public offering process here less onerous than in the US. The UK’s restrictions on what a SPAC’s creators and its initial, major investors can do may also be more attractive to other investors. Any would-be investor in, or creator of, a SPAC will look closely at the UK in order to determine whether it is the best place to do this type of business.

The FCA has done what it believes was necessary to compete with European and US markets to attract SPACS and offer the right environment for them to flourish, while also protecting investors. Only time will tell if it has gone about this in the right way – or at least in a way that is attractive to those whose SPAC money it is looking to lure to these shores. Which is why it would be both premature and wrong to say that the great UK SPAC experiment has already failed

The UK is still an international hub for financial markets. It is now a hub that has set out its SPACs stall. We are now in a period where what is on that stall is being assessed by those who are considering if, when and where they should conduct SPAC activities.

While there have been plenty of headlines in the past year or two about SPAC activity in the US, it could be some time before such things become regular occurrences here. The takeovers that emphasise the value of particular SPACs and the success of a country in attracting such business do not happen overnight. The FCA and those it regulates may already be looking eagerly for the first signs of a new, SPAC-inspired financial dawn. And there is little to suggest that it will not come. It could, however, be some time before we know for certain whether that dawn is a real or false one.