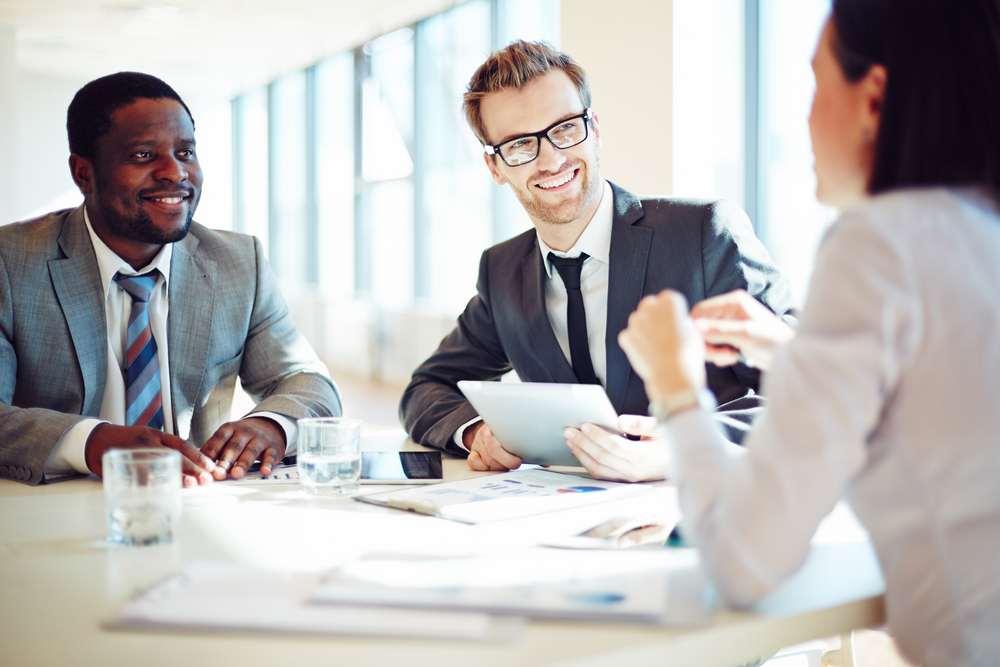 Concerns about bank-sovereign links, which resurfaced in recent weeks, have pushed policy deliberations in this area to the fore. For now, banks will continue to apply 0% risk weights to sovereign exposures on their balance sheets.

Heightened volatility in Italian government bonds; uncertainty around the Spanish government change; and, more poignantly since last week’s tapering announcement, what happens when the ECB ends its Public-Sector Purchase Programme, all turned the market’s attention back to a theme that has still not been addressed: European bank holdings of EU sovereign debt and their impact on bank stability and solvency during times of market stress.

After years of heavy debate, regulators supposedly finalised Basel III late last year. Except it is not final because one major area is still missing in action: sovereign risk-weights for banks.

This is critical, since a sovereign showing signs of distress can visibly pollute the balance sheets of banks with large holdings of government debt. Stressed market conditions and poor sentiment can constrain access to market funding and equity-raising for banks with large sovereign portfolios, while contagion effects can affect even banks that do not have large exposures.

Discussions about sovereign risk-weights for banks kicked off at the height of the sovereign crisis but went nowhere. “The issue became a political hot potato for policy makers who didn’t want to grasp the nettle of having to rank countries by risk for bank risk-weighting purposes,” said Sam Theodore, team leader for financial institutions at Scope Ratings.

Increasing risk-weights does present something of a conundrum, however, since banks are heavily incentivised to load up on sovereign debt; a stark contradiction of regulatory oversight. “Liquidity regulations require large cushions of High-Quality Liquid Assets, whose main component is sovereign exposures. Not surprisingly most banks tend to have the bulk of their sovereign portfolios in debt of their home country. The size of cross-border portfolios even of large international banks is much reduced since the crisis,” said Theodore.

Banking Union and Capital Markets Union, as well as a (probably unreachable) eurozone-wide deposit-protection scheme, are often put up as potential solutions to the home-country bias. But in practice forcing sovereign portfolio diversification may have a perverse effect, as non-domestic holders typically exit first once distress hits away from home.

The second set considered whether to maintain sovereign exemptions from the large exposures limit of 25% of a bank’s Tier 1 capital, or to consider alternative methods, such as marginal risk weight add-ons based on the degree of a bank’s concentration to a sovereign relative to its Tier 1 capital.

The third set of ideas related to guidance on monitoring, stress testing and supervisory responses to mitigating sovereign risk; and ideas related to disclosure requirements regarding banks’ exposures to sovereign entities by jurisdiction, currency and accounting classification.

“What has been suggested makes sense. Regulators do need to discourage banks from holding excessive amounts of bonds of their domestic sovereigns. The only viable way of doing this is to impose higher risk-weights, either from the get-go or, more realistically, via gradual increases if exposures go above a certain percentage of a bank’s capital. With proper calibration, the economics of excessive single-sovereign exposures become less evident,” said Theodore.