SO YOU WANT TO DISRUPT AN INDUSTRY? 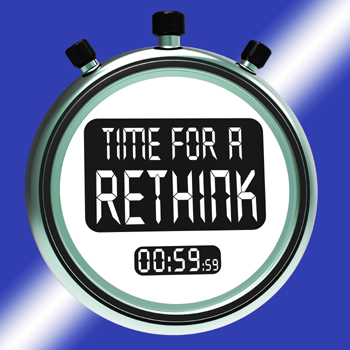 The word litters the pages of tech publications. It’s overheard at cocktail parties throughout the Valley. It even has a prestigious conference named for it.

Every company, new and old, wants to disrupt an already established industry, yet very few actually accomplish it. So now what?

If there were a simple answer to how to disrupt an industry, we wouldn’t have so many start-ups. But if we take a look at some successful ideas that disrupted industries, we can see a trio of shared themes. 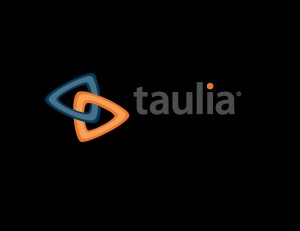 No Need to Reinvent the Wheel

Henry Ford is quoted as saying, “If I had asked people what they wanted, they would have said faster horses.”

To truly disrupt, you have to think like Ford, and that means looking at an industry with a completely new perspective. You need to look at markets that don’t seem broken in the first place.

Take Uber, for example, which launched in 2010. Five years ago, who really thought that the taxicab system needed to be changed? It seemed to work pretty smoothly: You walked to the street of any major city, flagged a cab, and told the driver where you wanted to go, arrived at your destination, and paid for the ride. Then you were off on your merry way.

Uber changed that by improving on just about every aspect of the taxi experience. Uber lets you hail a car before you go outside, choose the location where you want to be picked up, the type of car you want to ride in, and pay automatically through your phone (usually at rates lower than cab fares).

If Uber had improved on just one aspect of the cab experience, the start-up might have done well. But by revolutionizing the entire experience, it fundamentally changed how people get around, disrupted an industry, and created a business valued at more than $18 billion.

Many companies try to disrupt by adding one more feature to an already good product made by another company. The strategy is tempting because, in part, it’s simple. But it won’t change an industry.

Even Google, one of the most innovative companies on the planet, made this mistake when it released Google+. While the social network had a sleek interface and a few differentiating features, the platform essentially was a Facebook clone. At the time, Business Insider wrote, “Google+ might have a better design than the rest, but we haven’t read a compelling reason to use ‘+’ over Facebook or Twitter.”

Three years later, the story is the same. The struggling social media platform has become the butt of jokes in the tech world. What’s the lesson here? Stick to what your company does best and what truly differentiates your product.

Many businesses try to beat their competition by offering lower rates than their competitors. That’s all fine and good, but just producing a product that is a little bit cheaper is not going to disrupt an industry.

Take stock markets, for example. For years, firms such as Charles Schwab, Fidelity, and E-Trade lowered their prices on per-trade fees to outdo each other. I read the other day about an app called Robinhood that will allow users to trade stocks for free. As you’d expect, that got my attention.

Robinhood hasn’t even launched yet. But through a bold business model, the company already has sent shockwaves through the industry and likely startled brokers across the country. There’s reason to believe the app is poised to significantly disrupt how we trade stocks.

Whether you’re marketing for a start-up or large, well-established brand, passivity in any aspect of your business approach will lead to failure. Companies like a Robinhood, which is taking on the Fortune 500, are not going to get customers to jump ship from established businesses unless they create a major stir.

If you’re looking to disrupt, being bold isn’t just a strategy–it’s a necessity.

Joe Hyland is CMO of Taulia, where he is responsible for driving global marketing, communication, and branding strategy for Taulia. Hyland has over a decade of experience creating and marketing innovative products in the enterprise and SaaS software markets

72 PERCENT OF ALL NEW PRODUCTS FLOP