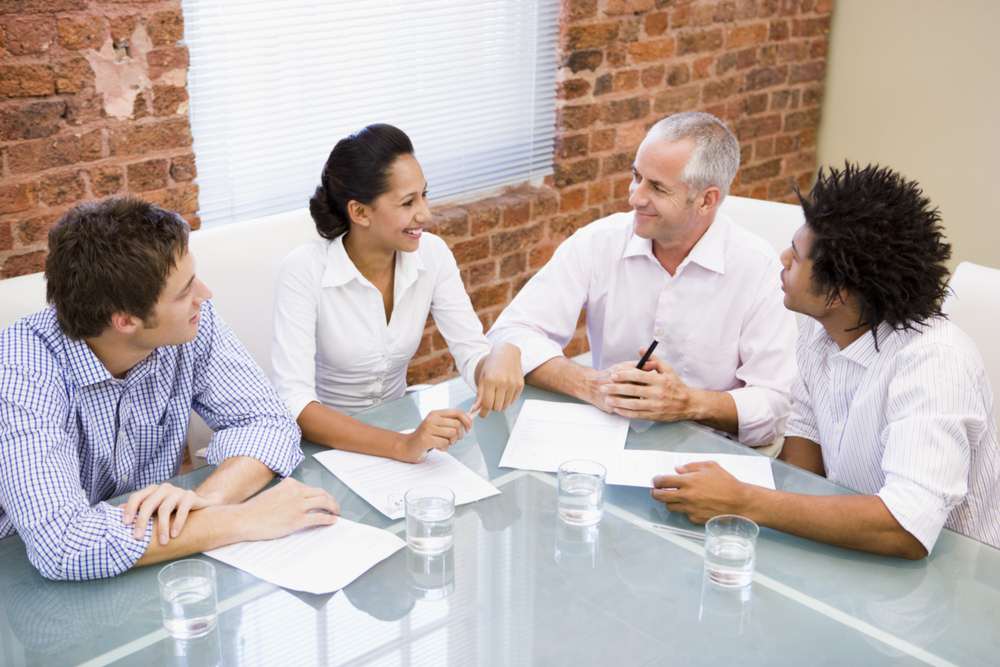 The latest figures from CYBG’s SME Health Check Index has revealed the heath of the UK’s SMEs increased in Q1 2018 by 3.4 points to 47.4, ending five consecutive quarters of decline. Out of eight indicators, lending, revenue, confidence and employment indicators all witnessed improvements, while poor GDP growth and a fall in the rate of net business creation weighed down the overall number.

The report, which is published in partnership with leading economic consultancy, Centre for Business and Economics Research (CEBR), also highlights that the contribution of new SME workers to the UK economy is expected to drop by more than half over the next five years, raising concerns about the strengths of the UK economy.

However, with unemployment already at historic lows, SME hiring is predicated to fall in the coming years as the wider economy slows down and wage growth begins to accelerate. It is forecast that the contribution of new SME hires to GVA could more than half to £4.8billion a year between 2017 and 2022.

At a time when the UK’s productivity growth (output per hour worked) is staying below pre-2008 crisis levels – slumping from roughly 2% to a little above zero – rising levels of employment have helped lift the UK economy. The UK’s SMEs have played a significant role since the financial crisis and are regarded as the lifeblood of the UK economy. SMEs currently employ around 16.1 million people, roughly 60% of the UK’s total private sector employment.

Gavin Opperman, Group Customer Banking Director, at CYBG, said: “Despite the concern around SME hiring slowdown, our SME Health Check Index does show signs of optimism and after five consecutive quarters of decline, our headline reading rose in the first quarter of 2018. However, it’s still a mixed picture and the Index is well below the level we have seen previously.

“We are pleased that SMEs are hiring and business confidence has improved in most UK regions, despite the slowest quarterly GDP growth in more than five years. Lending has also increased, which is positive for us as we are committed to supporting SMEs.

“However the projected slowdown in SME hiring is a wakeup call. SMEs contribution cannot be underestimated. We must understand the pressures facing them and provide the right environment and support to help them flourish and continue being a major employer of the UK’s workforce. In particular, we must give our small firms the access to talent they need post-Brexit and address how these firms can be incentivised to invest in skills.”

The revenue indicator jumped from 31 points to 43, which is encouraging but the late winter weather experienced in February and March may yet have its impact. And business confidence in all regions, apart from London, recorded an increase due to a heartening in a stronger than expected performance of wider economy as well as the transition deal between the UK and EU.

In the regions, six out of the 11 areas improved with the Midlands and London showing the strongest gains, and the East of England, the South West and Scotland experiencing the largest falls.

Just two in five SMEs in the East of England plan to hire, compared to London (56%) and the South (59%). In the struggling retail and construction sectors, just 34% and 45% respectively expect to increase the size of their workforce over the next six months. Firms in the financial services and IT sectors are the most optimistic at 66% and 65% respectively.

When asked about what discouraged them from hiring in the future, SMEs stated that a fall in demand (50%); a worsening outlook for the UK economy (37%); an increase in employee costs (28%); an increase in other outgoings (24%); and a reduced availability of skilled workers (23%), would all contribute to the sluggish hiring activity.

The SME Health Check Index measures business performance and the macroeconomic operating environment affecting SMEs, including net business creation, business costs, capacity, confidence, employment, gross domestic product, lending and revenue.  The quarterly SME index, which includes UK and regional breakdowns, is rated between 0 and 100, with a score of 100 indicating maximum positive conditions in the sector and the indicators on which it is measured.