Scope affirms Spain’s credit rating of A- with Stable Outlook 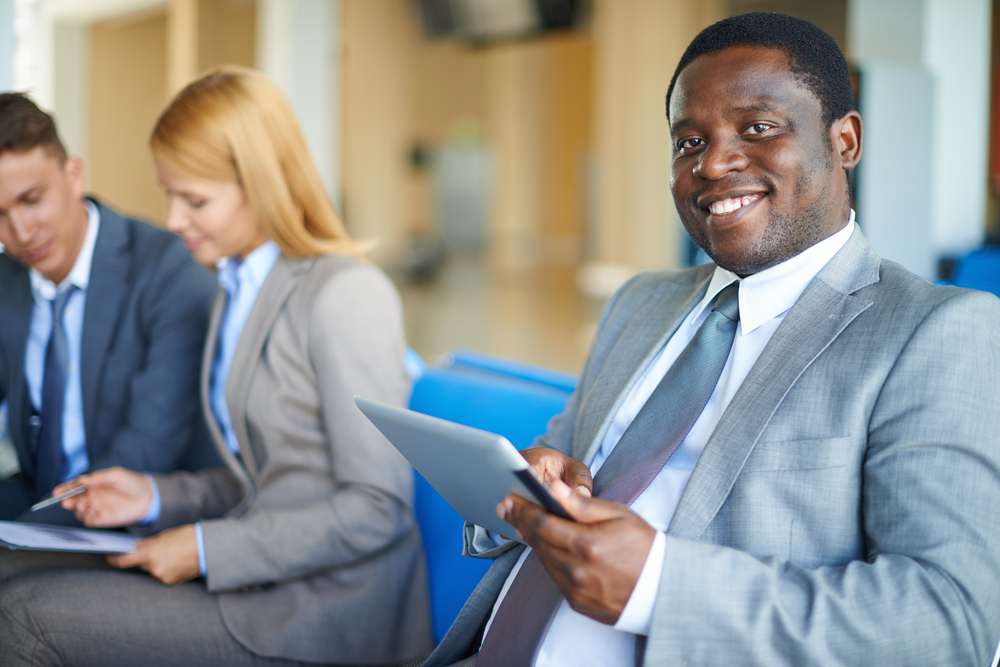 Scope Ratings GmbH has today affirmed Spain’s A- long-term issuer and senior unsecured local- and foreign-currency ratings, along with a short-term issuer rating of S-1 in both local and foreign currency. All Outlooks are Stable.

The A- rating is supported by Spain’s euro area membership, the size and diversity of its economy, robust economic recovery, and on-going reduction of economic, fiscal and external imbalances, particularly its significant private-sector deleveraging. Persistently high public and external debt levels, elevated structural unemployment, low productivity growth, and limited structural fiscal adjustment pose challenges. The Stable Outlook reflects Scope’s view that the upside potential from a continued reduction in economic, fiscal and external imbalances is balanced by the downside risk stemming from a politically fragmented environment, which is limiting the government’s capacity to implement reforms to increase Spain’s growth potential and make structural fiscal adjustments.

Since 2014 the Spanish economy has grown, on average, around 2.8%, a full percentage point above the euro area average, driven by i) the government’s structural reforms, which, except for the insolvency framework and ongoing banking sector reforms, were mostly implemented from 2010-2015, ii) wage moderation and resulting cost-competitiveness gains, iii) low oil prices, iv) the European Central Bank’s accommodative monetary policy, and v) the favourable external conditions, particularly in the euro area. In addition, the structural adjustment in the economy has resulted in a shift in resources towards the dynamic, export-oriented services sector. As a result, Scope expects Spain’s balanced and employment-intensive economic expansion to continue over the next few years, albeit with less dynamism, moderating economic growth from the 2017 growth level of 3.1% to around 2.5% over the medium term.

Scope also notes that the increase in confidence, employment and economic stability has led to the resumption of investment and private consumption despite a marked decline in private sector liabilities, which further supports the A- rating. Since the crisis, the Spanish private sector has significantly reduced its indebtedness to levels similar to those of its euro area peers. Specifically, non-financial corporates have reduced their liabilities by EUR 306.5bn since Q2 2010. In turn, households reduced their liabilities more gradually given that most loans are long-term mortgages, but still by EUR 202.6bn over the same period. As a result, corporate sector indebtedness fell from 133.1% of GDP to 96.8% as of Q4 2017, slightly below the euro area average of 101.7%, while household indebtedness decreased from around 85.1% to 61.3%, just above the euro area average of 58.0%.

Spain’s A- rating is further supported by the gradual fiscal consolidation. Spain has successfully reduced its fiscal balances every year since 2012, with the general government balance dropping successively from 10.5% in 2012 to 3.1% last year. Scope notes that Spain’s fiscal consolidation took place at all layers of government between 2012 and 2017, with the fiscal balance falling by about 6pp at the central government level, from around negative 7.9% of GDP to negative 1.9%. Regional governments also reduced their fiscal balances, on average, to a deficit of negative 0.3% last year, better than the target of negative 0.6% but with wide dispersion among the regions. Finally, the higher deficit of the social security system (negative 1.5% in 2017), which has been in deficit every year since 2010, was partly compensated by the 0.6% surplus of local governments. Going forward, although a 2018 budget has not yet been adopted and is likely to be slightly expansionary if implemented, Scope expects Spain to exit the EU’s excessive deficit procedure this year, recording deficits well below the 3% Maastricht criterion.

Despite this gradual fiscal adjustment, Spain’s public debt level has remained relatively stable since 2014 at slightly below 100% of GDP and below the levels of Portugal (126%) and Italy (132%), but significantly above the 60% Maastricht criterion, which, in Scope’s opinion, constitutes a major rating constraint. Scope’s public debt sustainability analysis, based on IMF forecasts and a combination of growth, interest-rate and primary-balance shocks, confirms that slower growth and primary balances remain the key risks to Spain’s debt sustainability. Scope’s baseline scenario is for the debt-to-GDP ratio to fall modestly to around 90% by 2023, which highlights the need for Spain to maintain relatively high growth rates as well as sustain a significant level of fiscal consolidation over a multi-year period.

In this context, Scope notes that while the short-to-medium-term growth outlook is robust, Spain’s long-term economic growth prospects face considerable challenges, with potential economic growth estimated between 1.7% (IMF) and 2.1% (European Commission). This lower economic growth outlook is due to weak productivity growth, unfavourable labour force demographics, and high structural unemployment. In fact, Scope identifies Spain’s structural unemployment, the highest among euro area members, as an enduring macro-economic imbalance. In Scope’s opinion, widespread use of temporary contracts, an elevated youth unemployment rate that is still more than double the national average, and the long-term unemployed, who account for almost half of all unemployed persons, is not only likely to limit Spain’s growth potential over the medium term, it also increases the risk of sustained income inequality, poverty and social exclusion among vulnerable groups.

Scope also notes that the fiscal adjustment to date, while credit-positive, has been mostly cyclical, benefiting from improving labour market conditions and reduced interest expenditure. In fact, Spain’s cyclically adjusted primary balance turned negative in 2016, and is expected to remain in deficit during the coming years, suggesting a mildly expansionary structural fiscal stance. As a result, based on European Commission data, Spain’s structural fiscal deficit of around 3% for the 2017-2019 period, the highest among all euro area member states and well above the medium-term objective of a structural balance by 2020 under European and national rules, limits the government’s debt reduction and thus the potential rating upside.

Finally, Scope believes that the current political fragmentation, and the resulting weak minority government led by the Partido Popular with 134 of 350 seats in the Congress of Deputies, is significantly constrained in formulating and implementing a comprehensive reform agenda to: i) raise Spain’s growth potential and ii) increase the structural fiscal adjustment needed to reduce the country’s public debt level. It is Scope’s opinion that Spain’s overall political standstill, due in part to the unresolved situation in Catalonia, could lead to national elections prior to the scheduled end of this legislature’s term, which is set for June 2020.

Scope’s Core Variable Scorecard (CVS), which is based on the relative rankings of key sovereign credit fundamentals, provides an indicative “BBB” (“bbb”) rating range for the Kingdom of Spain. This indicative rating range can be adjusted by the Qualitative Scorecard (QS) by up to three notches depending on the size of relative credit strengths or weaknesses versus peers based on qualitative analysis. For the Kingdom of Spain, the following relative credit strengths have been identified: i) economic policy framework, ii) fiscal policy framework, iii) market access and funding sources, iv) current-account vulnerability, v) external debt sustainability, vi) vulnerability to short-term external shocks, vii) banking sector performance, and viii) banking sector oversight and governance. Relative credit weaknesses are: i) recent events and policy decisions. The combined relative credit strengths and weaknesses generate a two-notch adjustment and indicate a sovereign rating of A- for the Kingdom of Spain. A rating committee has discussed and confirmed these results.

For further details, please see Appendix 2 of the rating report.

The Stable Outlook reflects Scope’s view that the upside potential of a continued reduction in economic, fiscal and external imbalances is balanced by the downside risk stemming from a politically fragmented environment, which is limiting the government’s capacity to implement reforms to increase Spain’s growth potential and make structural fiscal adjustments.
The rating could be upgraded if the sovereign: i) achieves sustained debt reduction, ii) implements additional reforms, raising the country’s medium-term growth potential, and iii) improves its external balance sheet. Conversely, the rating could be downgraded if: i) public finances deteriorate due to a reversal of fiscal consolidation and ii) there is a fading commitment to or a reversal of structural reforms, leading to an adverse impact on the medium-term economic and fiscal outlook.

Private involvement in GDS’ Verify service an opportunity for collaboration