Right of Passage: Capitalising on Fintech in a Post-Brexit Era

Unilever CEO set to leave after GSK debacle, arrival of activist investor
Our website publishes news, press releases, opinion and advertorials on various financial organizations, products and services which are commissioned from various Companies, Organizations, PR agencies, Bloggers etc. These commissioned articles are commercial in nature. This is not to be considered as financial advice and should be considered only for information purposes. It does not reflect the views or opinion of our website and is not to be considered an endorsement or a recommendation. We cannot guarantee the accuracy or applicability of any information provided with respect to your individual or personal circumstances. Please seek Professional advice from a qualified professional before making any financial decisions. We link to various third-party websites, affiliate sales networks, and to our advertising partners websites. When you view or click on certain links available on our articles, our partners may compensate us for displaying the content to you or make a purchase or fill a form. This will not incur any additional charges to you. To make things simpler for you to identity or distinguish advertised or sponsored articles or links, you may consider all articles or links hosted on our site as a commercial article placement. We will not be responsible for any loss you may suffer as a result of any omission or inaccuracy on the website. 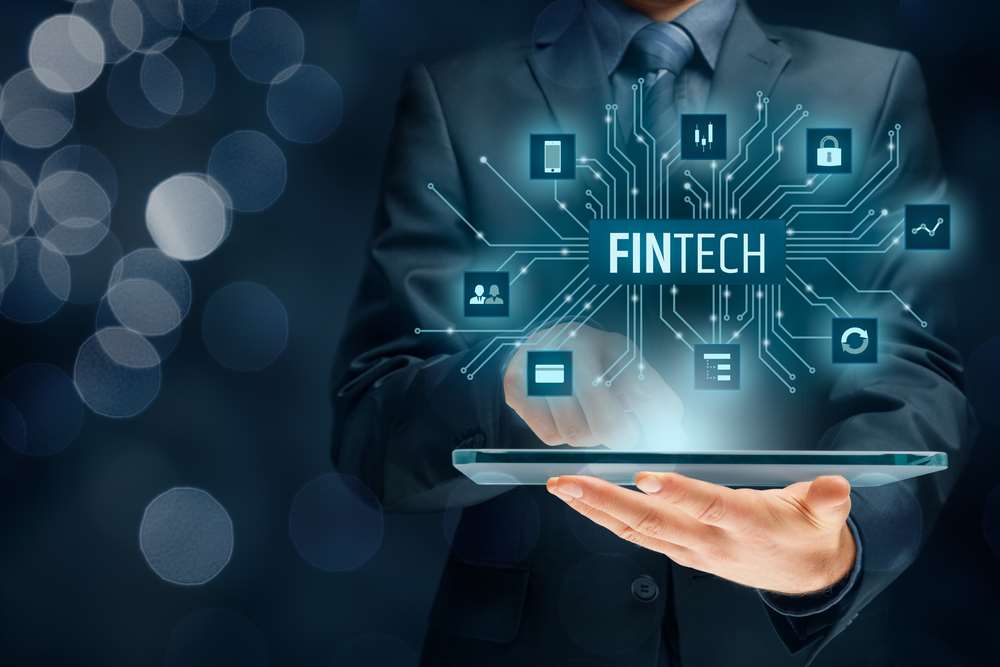 Financial technology startups are booming — a trend nowhere more keenly felt than in the UK, where investment in the space jumped more than fourfold last year, cementing Britain as the fintech capital of Europe. Leading the charge, the UK accounted for half of the top 10 deals across Europe in the last year, led by London-based WorldPay’s $12.9bn acquisition by Vantiv, according to KPMG’s biannual Pulse of Fintech report.

For many companies, this booming market presents an appetising proposition that cannot, and should not, go untapped. Despite this, the shadow of uncertainty cast by Britain’s decision to leave the European Union has undoubtedly left many people with a sour taste in their mouth, and raised questions around the ease of access for international enterprises who want to thrive in the wave of UK fintech innovation. As the flourishing fintech space continues to go from strength-to-strength in the UK, it’s imperative we take steps to ensure it remains open for business globally. By implementing innovative measures and exploring existing legislation, we can ensure this becomes a reality.

One option that some companies may not be aware of comes in the form of passporting rights — a result of our special relationship with the UK defined by long-standing reciprocal market access. Fortunately, Brexit presents unique opportunities for financial services companies to continue to passport into the UK from Gibraltar, a strategic territory on the European continent.

According to regulation, ‘passporting’ allows a firm, for example banks and both eMoney and payment institutions to conduct business, for which it is already licensed under a single market directive within an EEA State, in another EEA state. In Gibraltar, certain firms authorised by the Gibraltar Financial Services Commission (GFSC) can establish a presence or provide freedom of services in another EEA State, subject to compliance with the requirements under the relevant directive.

With the current Brexit deadline of October 31st fast approaching, uncertainty looms around Gibraltar’s position in the European Union, which, as we know, derives from the UK’s EU status. Hence, the Rock will follow the UK in whatever arrangement is finally agreed. However, irrespective of the post-Brexit landscape, a strong sense of optimism resonates across the Gibraltar business community, and for good reason. A recent campaign highlighted the opportunities to passport services into the UK post-Brexit and reaffirms the close ties Gibraltar enjoys with the UK.

These ties have been copper-fastened by the Financial Services and Markets Act 2000 that currently sets out the arrangements between Gibraltar and the UK, outlining access to each other’s markets and the granting of passporting rights. In light of Brexit, the UK has laid out two Statutory Instruments which amend the Gibraltar Order and other legislation to preserve passporting arrangements between the UK and Gibraltar. The UK has given its full commitment for Gibraltar-based financial services firms to access the UK market post-Brexit.

While the Brexit turmoil rumbles on, and the likelihood of reaching a deal continues to dwindle, one thing remains certain: we all need to prepare for a “no deal” outcome. In light of this, we are introducing a Temporary Permissions Regime (TPR) and other transitional arrangements for firms and funds based in European states that carry out business or provide services on the Rock, that will lose their passporting rights into the country. My government’s transitional arrangements will allow EEA firms to provide services in Gibraltar for a limited period of time, regardless of their loss of passporting rights.

They say that every cloud has a silver lining and, despite all its uncertainty, Brexit provides a unique opportunity for a smaller jurisdiction like Gibraltar to act quickly and provide a gateway for major tech players. We have a lot to offer in a post-Brexit world, and our ties to the UK have the ability to open a seemingly lost gateway for fintech enterprises, which will prove invaluable in the months and years ahead.

The Role of Experiences in the Future of FinTech

Whales help create winners in the wake of MiFID II