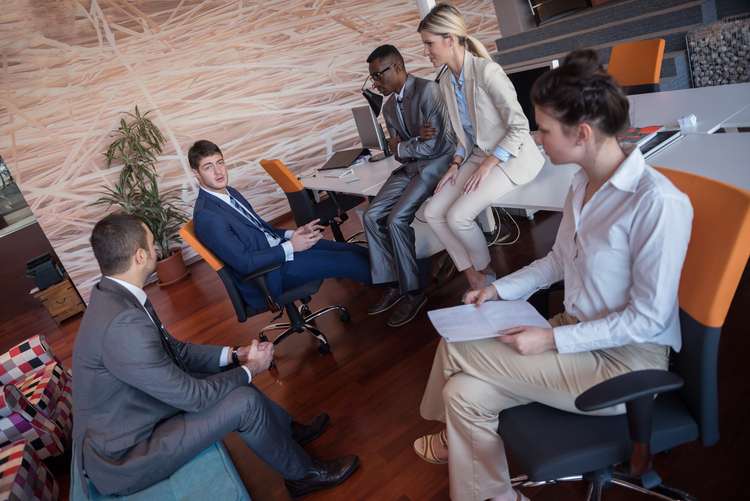 Dubai is now the number one city for graduates seeking a career in financial services, whilst London doesn’t make the top ten, reveals a survey by one of the world’s largest independent financial advisory organisations.

In an annual poll, deVere Group asks those who start its flagship Graduate Programme, in which location within the Group’s global network of more than 70 offices they would like to start their international financial services career.

This year, 28 per cent said their first choice would be Dubai.  The second most popular was Barcelona (22 per cent); third is Hong Kong (17 per cent); fourth is New York (14 per cent); and fifth is Cape Town (8 per cent).

The remaining 11 per cent is made up of other destinations including Shanghai, Sydney, Geneva, Paris, Bangkok and Abu Dhabi.

deVere Group founder and CEO, Nigel Green, comments: “This survey highlights that the next generation of financial services professionals are open to look beyond the traditional and more established global financial hubs.

“It underscores how cities like Dubai, Barcelona and Cape Town are increasingly important international financial centres and compete with the stalwarts such as Hong Kong and New York.

“With this, as the apparent perception of the wealth mangers and advisers of the future, we can expect this trend to continue for the foreseeable future.”

He continues: “The fact that Barcelona this year is second-placed and London – currently the world’s most important global financial hub – does not make the top ten is interesting.

“Could it be that the respondents believe mainland Europe’s international financial centres offer more opportunities than post-Brexit London?”

Mr Green goes on to say: “These global hubs of finance, trade and commerce represent destinations of incredible possibilities for ambitious grads wanting to embark on careers as wealth professionals.

“There are some shared characteristics amongst these top five cities.  These include that English is commonly spoken, they are politically and economically stable and there is a high level of high net worth individuals.

“But these destinations are also quite different from each other in terms of the lifestyle they offer and in terms of clients’ expectations, economic environments and regulatory conditions.

“With each of the top five cities offering unique opportunities and challenges, each one attracts grads who have often quite markedly different strengths and weaknesses, skill sets and aspirations.”

The 18-month deVere Group Graduate Programme’s training begins at the Malta administration and support office, and graduates are then given the choice to attend an international deVere Academy, before full-time relocation when they actively start their careers.

The deVere CEO concludes: “deVere graduates don’t just witness our client-focused, values-driven, attention-to-detail culture from their side-lines – they’re an integral part of it.

“We like them to share their own personalities and perspectives, because together with our continual training and mentoring, it will allow them to become better financial advisers.”