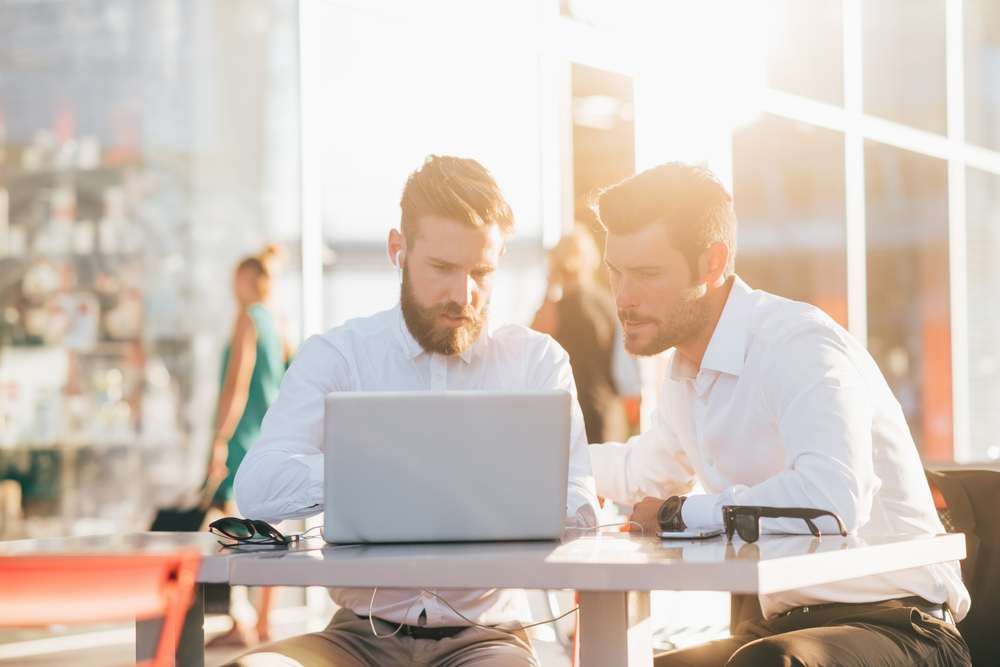 Many acquirers still maintain an interface with card scheme networks

According to a new study by research and consulting firm RBR, Payment Cards Issuing and Acquiring Europe 2018, there is no common approach to merchant processing in Europe; agreements between card accepting outlets and merchant acquiring banks, for the settlement of card payments, vary widely.

In a number of countries, such as Belgium, Ireland, Portugal and the UK, acquiring banks maintain a direct link to card scheme payment networks such as Visa and Mastercard. This is also common in central and eastern European (CEE) markets, including Croatia, Czechia, Hungary, Lithuania and Poland, where acquiring banks or their subsidiaries generally interface directly with card scheme networks.

Larger banks in eastern Europe maintain their own processing centres

In some CEE markets such as Russia, Kazakhstan and Ukraine, RBR’s study shows it is common for larger banks to maintain their own processing centres and connect to card schemes to facilitate both their own transactions and those of smaller players; this is rare in western Europe.

Clearing is typically carried out once a day, although it is less frequent in some markets.Settlement of card payments is usually performed the day after the transaction takes place.

Daniel Dawson, who led RBR’s study, commented: “European acquirers currently adopt a myriad of approaches to merchant processing. We anticipate that as banks look for ways to reduce costs and maintain profitability, the outsourcing of processing will become an increasingly attractive option. Notably, this will involve not only third-party processors, but also international card schemes such as Visa and Mastercard, which are looking to become more involved in payment processing”.