Putting to Rest the Myths About Offshore Banking 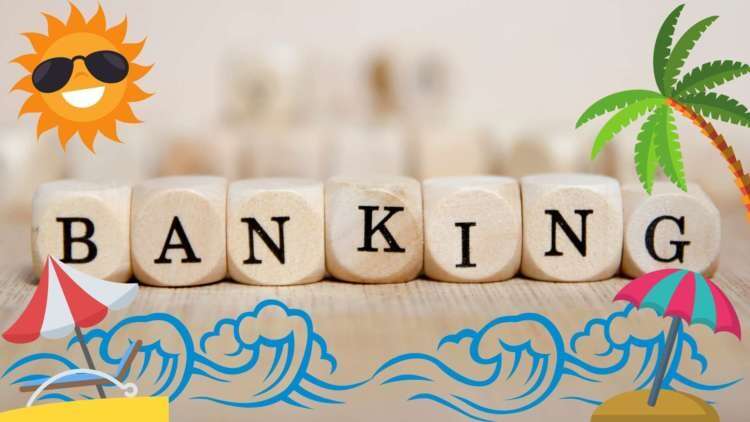 In an age with access to so much information, it’s no surprise you will find a lot of misinformation thrown into the mix. In the case of opening and maintaining offshore bank accounts, myths abound.

While the falsehoods are likely to remain around for a long time, it helps to understand what’s true and not related to offshore banking. Here are a few myths that need to be laid to rest.

Only Those With Criminal Leanings Use Offshore Banking

Between novels, movies, television, and even radio dramas, the image of the criminal who sneaks money out of the country only to deposit it in an offshore bank remains a popular trope. While it can be a nice plot point that adds some spice to a script, too many people have assumed that only those with criminal minds want offshore accounts. That’s not true.

The majority of people who open bank accounts offshore do so free of any hint of criminal intent. The purposes may have to do with creating resources to be used while living outside their home countries. For some, it’s a way to open accounts and amass wealth for the retirement years. Those accounts may provide an easier means to take advantage of investments they can’t make at home. In other words, offshore banks do lots of legitimate and legal business.

Offshore Banking is for the Rich Only

Another myth that seems to cling to people’s minds is the idea that only the rich can open offshore accounts. The fact is that anyone who can meet the minimum deposit requirements set by the bank is eligible to open one or more accounts.

For example, you may be someone who earns under USD 100,000 per year. You are financially stable and can afford to put away some money in a time deposit account. Scouting around, you find an offshore bank that offers different account options with minimum balance requirements that you can meet.

Offshore banks don’t box out the middle class. As long as you can meet the balance requirements, open an account and add to the balance when possible. The result will be a more secure financial base to draw on when you do retire.

Any discussion of offshore bank accounts is bound to bring up the issue of taxes. One thing that must be understood is banking and tax laws vary in different nations.

It may be that you’re a citizen of a country where it’s necessary to report your balances in offshore accounts, but you don’t pay any taxes on the money unless it’s transferred into your domestic bank accounts. As long as you comply with the required reporting of your home country, there is no tax evasion.

It’s worth noting that you may or may not have to pay some tax in the jurisdiction where your offshore accounts reside. Taxation varies from nation to nation. See this as one more reason to make sure you understand banking laws and tax requirements before you open a bank account in any part of the world.

Money in Offshore Banks is Unprotected

Somewhere down the line, people got the idea that offshore accounts come with little to no oversight or legal protections. The point is usually to contrast those accounts with domestic ones, with the idea being money kept at home is money that’s better protected. That’s not necessarily true.

Several nations around the world offer offshore banking that ranges from checking to savings to time deposits to investment accounts. While laws in those countries may or may not be the same as what you’re used to at home, never make the mistake of thinking your money is unprotected.

A comparison of laws and protections at home versus those found in specific offshore jurisdictions may even confirm that money placed in offshore accounts is safer than money in your domestic accounts.

People Can Only Open Offshore Accounts in Person

There was a time when this myth was primarily true. Even then, it was often possible to open accounts by hiring an agent who would act as your proxy. Today, that’s not even necessary in many offshore locations.

It’s possible to open an offshore bank account from the comfort of your favorite recliner at home. You will need to provide documentation that confirms your identity and other essential information. You can transfer funds to the bank pending approval of your application and the establishment of the account. Many jurisdictions allow banks to process the application using electronic documents pending the arrival of hard copies that are correctly notarized.

People who think that offshore accounts provide a means to hide money may also believe that part of the price is to settle for lower interest rates. The truth is, you may even earn higher interest rates on those offshore savings accounts.

The only way to know for sure is to compare the accounts offered by a bank based in a particular jurisdiction. Look closely at the deposit amounts required to qualify for the best rates. If you can meet the requirements, the odds are good that your money will earn at least as much and possibly more than it would earn at home.

No legitimate bank prevents depositors from withdrawing or transferring account funds. That includes offshore banks. Depending on the nature of the transaction and how much you want to move, it’s often possible to initiate the process online.

That means you can move money between offshore bank accounts with relative ease. You can also arrange to transfer funds from an offshore account to a domestic one if you like. Personnel at the offshore bank can provide information about how to conduct the type of transaction you have in mind.

There are plenty of other myths about offshore banking that should be ignored. Whatever you hear, learn to separate fact from fiction.

Research information and find out how it applies to bank accounts in the jurisdiction that interests you. Doing so ensures that you understand what to expect and can make the most of what offshore banking offers. 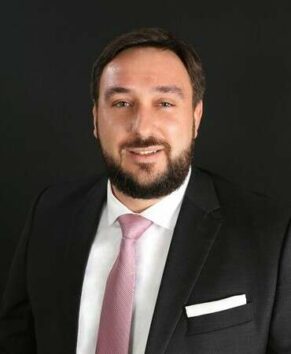 Luigi Wewege is the Senior Vice President, and Head of Private Banking of Belize based Caye International Bank, a FinTech School Instructor and the published author of The Digital Banking Revolution – now in its third edition.

You can follow his posts on trends shaping the banking and financial services industry on Twitter: @luigiwewege

Offshore Banking Institutions: 9 Reasons Why They will Remain Popular