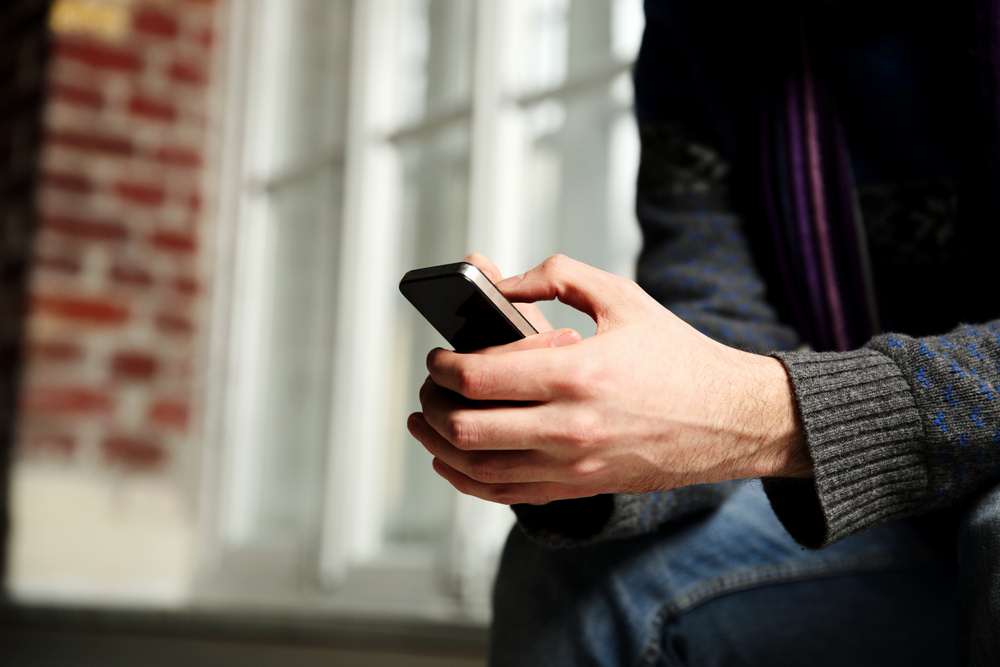 Significantly decreasing simulation times during product development from eight hours to 30 seconds* (a reduction of 99.9 per cent), A3S calculates in near real-time the physical configuration of the audio array in order to achieve optimum performance.

For the first time manufacturers will be able to fully exploit the potential of audio arrays, and deliver microphone/speaker-based products which:

Require fewer audio components and reduce device size – tests of an off-the-shelf product reduced the number of microphones by two-thirds, while improving audio performance.
Minimise development costs – less product development time can be spent simulating and prototyping arrays. It also allows the modelling of more frequencies, resulting in a product with greater confidence in its performance, and potentially removing the need for costly redesigns.
Are smarter – products can be optimised to cope with changing environments, as near real-time characterisation allows beamforming to be conducted on-the-fly to dynamically focus microphones and cancel out noise.
Are less power hungry – less processing power required by fewer microphones.

Gerry Scott, Commercialisation Manager at Ploughshare Innovations, said: “A common development approach is to deploy multiple microphones and speakers in a product to achieve an acceptable level of performance. However, without full optimisation, they will still under-perform.

“The developers of A3S have proven that simulations can be conducted 1,000 times faster than current approaches, allowing developers to create high performing products with more confidence. Reducing the number of components also means that high-end audio products can be created with a smaller form factor and at less overall cost, giving manufacturers potentially significant cost savings. A high-end audio experience will become more widely available to us all.”

Examples of how A3S could be used to improve audio product performance include:

Voice recognition
Speech and voice recognition systems use microphone arrays to pick up a range of sounds to differentiate voice commands from background noise. Efficiently designed systems with a wide detection field can greatly improve the user experience by sensing less directional speech, especially at longer ranges and in noisy environments.

Novel applications become possible with the addition of just a few additional microphones. These not only vastly improve voice call quality at close range, but open up the possibility of new applications, such as voice conferencing. Similarly, the audio in video recordings could be directed at specific people within a crowded environment.

Commands from specific vehicle occupants need to be clearly identified above other noise sources. Microphone arrays optimised by A3S will enable focussed detection of voices to improve the clarity for in-car voice command and telephony systems.

* In tests, the simulation time of a 16 microphone array was reduced from eight hours to

30 seconds. In addition, A3S simulated hundreds of frequencies – significantly more than the eight frequencies managed by the conventional method.