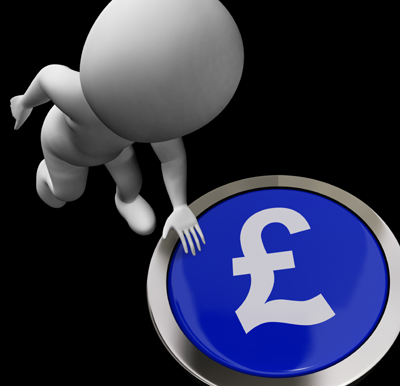 The scrapping of higher-rate tax relief on UK pensions would prompt more middle class earners to transfer their pension pots out of Britain, says the boss of one of the world’s largest independent financial advisory organisations.

Nigel Green, the founder and chief executive of deVere Group, is commenting after speculation grows that after the next general election, this tax benefit will be cut – whichever political party takes power.

All three of the main parties have hinted in the last few months that there would be significant changes to, or abandonment of, the higher-rate of tax relief. It is widely assumed this would come into effect soon after the election.

He explains: “Whatever way you look at it, this policy would be a tax raid on middle-class earners. No doubt, it would be ‘spun’ as primarily affecting society’s super-rich, but this is simply not the case.

“The step would act as a disincentive to save, at a time when there’s a critical need to reignite Britain’s appetite for saving. It is universally recognised that we must become more financially self-reliant because in the future the government is unlikely to be in a position to support older people as it has done for previous generations; due to growing deficits in company pension schemes; and because of increasing life expectancy, amongst other factors.

“Yet despite this, it is likely that politicians will, after the election, scrap higher-rate tax relief – a key advantage to putting money aside for retirement – to bolster tax revenues. This is short-sighted as those without their own provision will typically end up dependent on the State.”

Mr Green adds: “The removal of the higher-rate tax relief would be a punishment for those who have the ‘audacity’ to have aspired, worked-hard and been successful.”

The deVere Group CEO concludes: “It is our experience that people are increasingly aware that the government sees pensions as ‘easy targets’ for raids when it needs to bolster its coffers. They are aware too of the UK’s burgeoning pensions crisis, plus the fact that there are fewer than ever incentives, such as some age-related benefits, to keep retirement funds in the UK.

“As such, should the higher-rate tax relief be cut, I suspect it will be the ‘straw that broke the camel’s back’ for many individuals with British pensions who will then look to transfer their pensions out of the UK and into an HMRC-recognised QROPS [Qualifying Recognised Overseas Pension Scheme] in a secure, tax efficient jurisdiction – and out of reach of the British taxman.”