OVER 39,000 COMPANIES WENT INTO LIQUIDATION THE SAME YEAR THEY WERE INCORPORATED BETWEEN 2007-2016 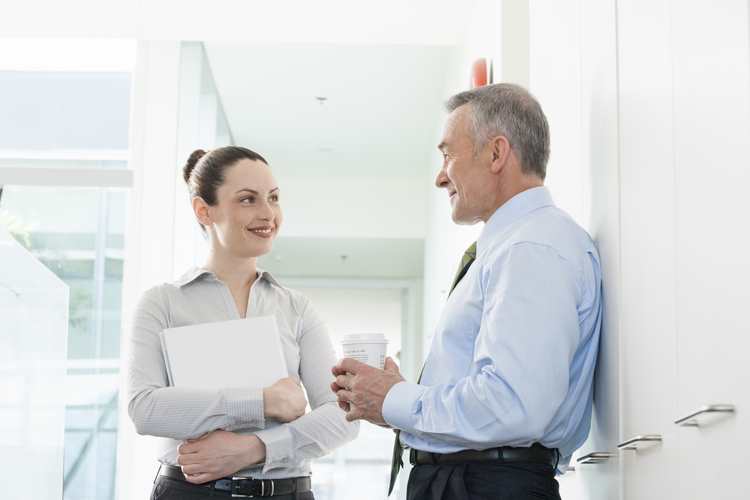 Starting up a company is one of the bravest decisions anyone can make. Regardless of the industry, the dedication and hard work required to succeed is unparalleled. Yet many fail to realise this and fall into the pitfalls of chasing short-term gains and establishing unrealistic objectives.

Whilst the UK has become a harbour for embracing entrepreneurial flair and spirit, statistics shockingly show that 8 out of 10 companies fail within their first year. Their failure can be attributed to a range of reasons from underestimating competition to a lack of financial planning.

Interested in company formation and failure, Turnerlittle.com scrapped data from Company House to discover how many companies went into liquidation or administration or had a proposal to strike off (the removal of a company’s name from the official ‘Company House’ register) in the same year they were incorporated. An incorporated company is one that has been set up and registered with Company House. Turner Little, assessed data for the time period of 2007-2016.

The research revealed prior to the infamous financial crash which caused turbulence and calamity throughout the world, in 2007, 108,413 companies were incorporated. Out of those companies – 3,537 went into liquidation, 2,115 had a proposal to strike off and 324 in administration within the same year of being set up.

In the aftermath of the financial crisis, in 2009, 102,848 companies were incorporated. Out of those companies – 3,447 went into liquidation, 2,628 had a proposal to strike off and 112 in administration within the same year of being set up.

With regards to the latest year included in the research, 2016, 422,480 companies were incorporated – the highest number out of all the years included. Out of those companies– 3,152 went into liquidation, 23,648 had a proposal to strike off and 75 in administration within the same year of starting their respective enterprise.

Whilst the data did not provide any specific breakdowns, Turnerlittle.com analysed data from CreditHQ to find the first-year survival rates for companies in different industries. It was found that information and communication seem to be the best industry to start a business in, whilst those in finance and insurance find it the most challenging in their year first year of operations with a survival rate of 83.2%.

“The findings from this research are certainly intriguing. Setting up a company requires a lot of patience and commitment. People often underestimate the constant hardship, instead the expectation tends to revolve around instant results and success. This does not tend to be the case, especially in the first few years. During the inception period, a company needs to ensure every aspect of its operations are evolving and adapting to the changes around them on the micro as well as macro level to ensure growth and sustainability”. HOW CAN COMPANIES OVERCOME THE HURDLES OF MANAGING CLIENT DATA?