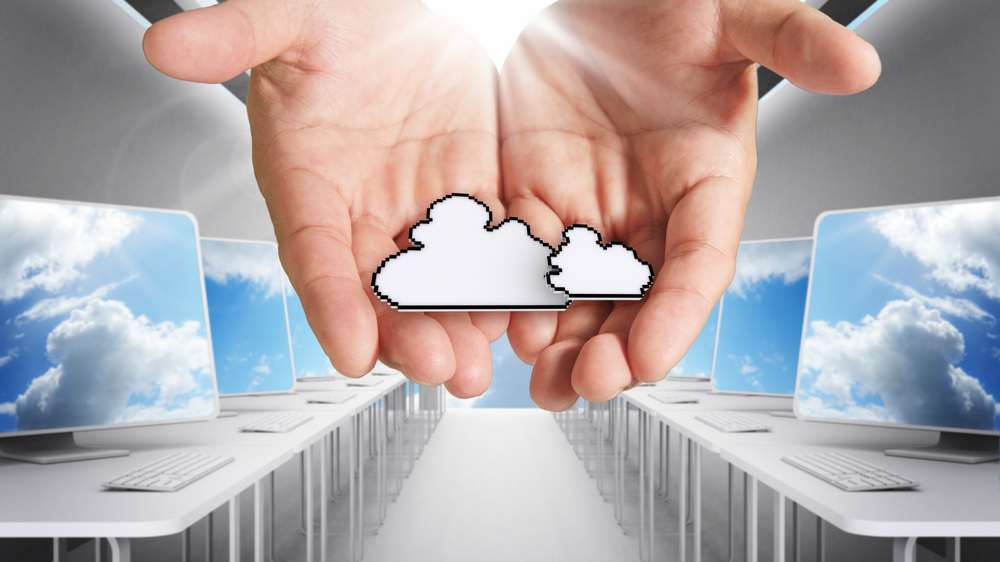 a16zcrypto, Accel, Binance and more invest in an experienced team of academic leaders to bring cutting-edge privacy, security and performance to blockchain computing

Founded by a team of academic and entrepreneurial leaders, Oasis Labs is designing a platform to overcome performance, security and privacy limitations that have hampered blockchain adoption to date. The company has garnered investment support from a wide spectrum of the blockchain ecosystem including venture capital, crypto funds and hardware manufacturers.

“Today’s internet is experiencing significant growing pains when it comes to providing effective security and privacy protections, which is only compounded by the rise of data-intensive services like AI,” said Jake Flomenberg, partner at Accel. “At the same time, however, the opportunity has never been greater to responsibly leverage data in the web’s next phase of products and innovation. Oasis Labs is forging a new path by giving people control over their data while delivering a high-performance blockchain platform that will reshape the future of the cloud.”

To power those applications, the Oasis platform embodies two core values. The first is bringing privacy and security protections previously not possible on a blockchain. The second is delivering processing capabilities that have orders of magnitude greater performance than existing systems, even for complex applications. This combination enables sophisticated, computationally-intensive and privacy-sensitive services such as machine learning on the blockchain.

“It’s exciting to see talented people like Dawn and her team working on ways to transition the internet away from data silos and towards a world with more responsible ways to share and own your data,” said Fred Ehrsam, co-founder of Coinbase and Oasis Labs investor.

“Blockchains are poised to revolutionize much of the way we live, but many developers and organizations have understandable concerns about performance and privacy limitations that are currently hindering their ability to embrace the technology,” said Dr. Dawn Song, CEO of Oasis Labs. “The Oasis platform aims to help users leverage and reclaim control over their data, and at the same time deliver superior performance and privacy capabilities. Our goal is to build the scalable and secure decentralized internet that puts users first.”

Starting today, Oasis Labs is welcoming developers to apply for access to their private testnet. “Our team has been hard at work building the platform for blockchain’s most meaningful applications,” said Oasis Labs co-founder and CTO Raymond Cheng. “The next step is getting our product in the hands of developers who align with our mission and can help inform the evolution of the platform as they build applications upon it. We can’t wait to show them what we’ve been up to.” Interested developers can learn more at https://www.oasislabs.com/developers.

The Oasis Labs team is led by CEO Dawn Song, a MacArthur Fellow, Professor of Computer Science at University of California, Berkeley, and ranked as the most cited scholar in computer security. The founding team has previously led three successful startups, focused on security and deep learning. The Oasis team includes leading experts in privacy, security, distributed systems, blockchain, AI and machine learning.

Oasis’s leadership has led a number of open source projects in the areas of secure and privacy-preserving computing, including the open source differential privacy project with Uber and the open source keystone project (in collaboration with research groups at MIT and UC Berkeley) to develop open-source secure hardware. These projects have contributed to the foundation of Oasis Labs’ technologies and approach.
To learn more about the Oasis Labs team members, visit https://www.oasislabs.com/team, and to access the company media kit visit https://www.oasislabs.com/mediakit.