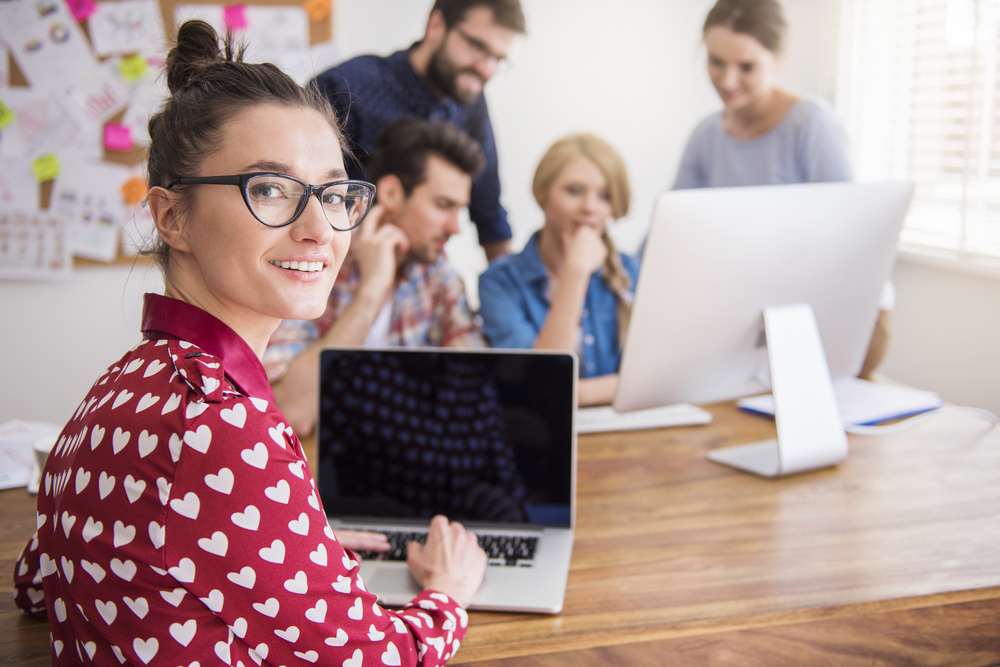 Nexus, an innovative, open-source distributed ledger and digital currency (NXS), announced today its partnership with Foleum, an inventive blockchain mining project designed to generate the majority of its own power using green hybrid technologies. The organizations share a mutual goal of reducing the environmental footprint of mining. Foleum will measure Nexus’ energy consumption to help minimize their environmental impact as the technology evolves. Nexus is the first Blockchain partnership for Foleum since it launched in May 2017. Foleum has been mining NXS since 2015 which creates a relevant use case for its green technology.

Bitcoin mining demands a high amount of electricity to fuel its technology and Foleum allows this process to be performed with wind and solar hybrid green energy.

Currently, bitcoin mining requires more energy to process than the entire amount of energy needed to power countries including Switzerland, Ireland, and more than 150 others, according to Digiconomist’s Bitcoin Energy Consumption Index. This is an important issue for the future of cryptocurrency, and Nexus aims to reduce mining energy consumption through green energy practices as it grows its innovative distributed ledger architecture and creates a mesh satellite internet network.

“Nexus is committed to positively impacting the world through its technology. In addition to our economic and humanitarian efforts, this partnership reinforces our commitment to the environment,” said Ajay Ahuja, chief executive of Nexus. “We hope that this collaboration can serve as an example of responsible citizenship in the area of blockchain mining.”

“Nexus’ concern for the environment, and its desire to minimize its carbon footprint, makes it an ideal partner for Foleum, which will generate the majority of its own power with renewable resources. Together, these important steps will help to create a sustainable blockchain future,” said Rahdi Fakhoury, Foleum Founder & CEO.

Nexus is actively seeking partnerships for multiple use cases for the Nexus blockchain technology across many industries. In addition to its collaboration with Vector Space Systems and LISP, Nexus will announce more partnerships throughout the year to further its vision of connecting people and technology to create a better world.