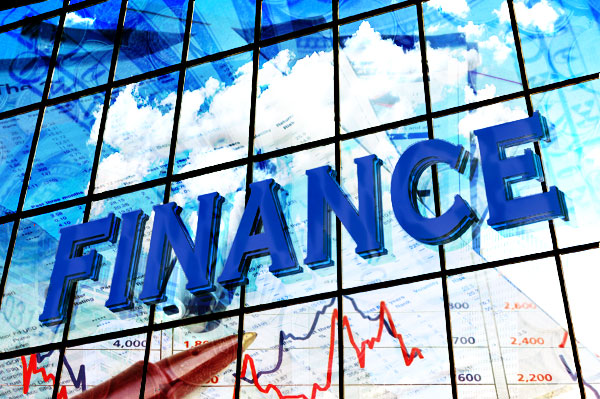 Five years on from the collapse of Lehman, new research reveals that the next big crisis could be a repeat of the US subprime mortgage melt-down 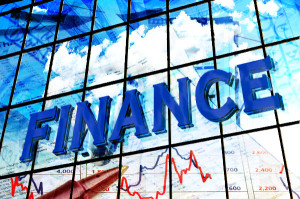 AutoRek, the leading financial data management provider, has today released new research analysing current attitudes to Britain’s financial controls agenda and the strategic importance that it plays within businesses. The survey reveals that despite the growing attention being paid to developing good governance policies, nearly half of financial services executives believe the next major financial crisis is likely to be caused by a failure of financial controls.

In total, 46 per cent of executives either agree (36 per cent) or strongly agree (10 per cent) that the breakdown of financial checks will be responsible for any future crisis, indicating that there could be a repeat of the US subprime mortgage crisis which led to the recession that began in 2008, rather than a sovereign debt crisis.

Graeme McKee, marketing manager at AutoRek comments on the results of the research: “Our survey demonstrates that the financial controls landscape not only plays a vital role in business planning and strategy, but has also captured the full attention of the board. With increasingly complex regulation and more severe penalties already on the horizon, the financial controls agenda has become an inescapable part of day-to-day business for firms operating in the financial sector. As a result, organisations need to take the necessary steps to prioritise good governance, and introduce financial controls that provide an audit trail of compliance, to ensure that we don’t repeat the fundamental failings associated with the last financial crisis.”

WHY CASH IS STILL KING