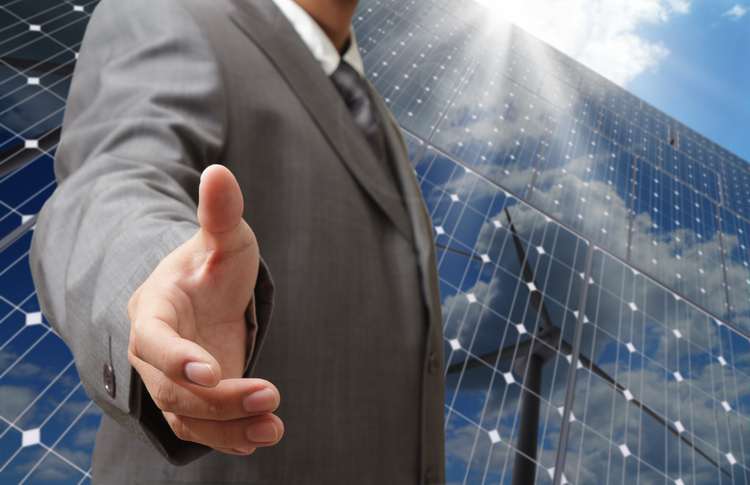 Solicitors are being targeted by organised criminals during property purchases as it emerged red flags over home transactions surged 66% in two years, according to anti-money laundering and big data specialists Fortytwo Data.

Staggeringly, nearly four in ten (37%) of all Suspicious Activity Reports (SARs) across the entire legal sector relate to either residential or commercial conveyancing.

Property purchases provide perfect cover for those attempting to hide dirty money because of the large sums involved.

Journalist Misha Glenny, whose book McMafia inspired the current BBC crime drama, said he believes London has become a “centre of laundering filthy lucre” as “unsavoury characters” from around the world buy up property[1].

Research by Fortytwo Data reveals that of the 506 SARs in the legal profession between 2014 to 2017, residential house purchases accounted for 158 red flags. Latest figures show a 66% increase in residential conveyancing SARs from 2014 to 2017.

A further 31 SARs were raised during the purchase of commercial properties between 2014 and 2017, figures obtained from the Solicitors Regulation Authority show.

SARs are alerts that flag up suspicious activity indicative of money laundering submitted to the National Crime Agency.

Around two-thirds of cases of wrongdoing are serious enough to be referred to Solicitors Disciplinary Tribunal, the SRA revealed. Last month it launched a new Flag It Up campaign aimed at lawyers.

The legal profession is an attractive target for those wishing to launder the proceeds of crime.

In some cases, criminals instruct legal professionals to hold or transfer money because of the perceived legitimacy this offers.

In April 2017, solicitor Daniel Mun Kin Tang, a partner at north London firm Christopher Mathew Solicitors, was fined £7,500 and £32,469 in costs by the Solicitors Disciplinary Tribunal for overlooking potential money laundering red flags during the purchase of three flats by a family he knew. Tang admitted he had been “sloppy” but denied the allegations. [2]

AML reports by area of law

“These figures are a wake-up call to the legal industry but I’m sure money laundering is vastly under-reported due to the nature of organised crime.

“Solicitors are vulnerable because of the legitimacy their profession provides.

“For criminals, the vast amount of cash involved in property purchases provides the perfect cover for laundering the proceeds of drugs, terrorism and firearms offences.

“The Solicitors Regulation Authority needs to be congratulated for handing down substantial fines and costs when AML obligations are not met. It is only a strategy like this that will lead to better compliance in the future.”

Getting the Cheapest Airline Tickets: Learn the Booking Secrets