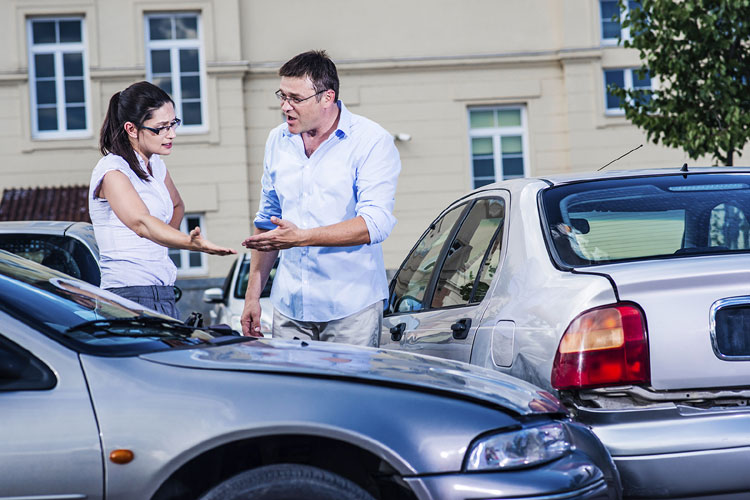 Bank holiday motorists are heading toward the worst day of the year for accidents, according to the latest statistics from Accident Exchange.

In 2016, Friday April 29 recorded the biggest spike in accidents of the year, recording a rise of more than 75% on the average.

A combination of spring showers, possible snow and Northern Rail strike action could be the root cause, after data analysed by accident aftercare specialists Accident Exchange identified that the Friday of the May bank holiday sees more accidents than on any other day.

The surge in crashes suggests that there will be over 10,500 accidents on the 28th April this year, compared to 6,000 on an average day, as motorists take to the road for their long weekends.

Scott Hamilton-Cooper, Director of Operations at Accident Exchange, commented: “A high volume of motorists rushing onto the roads to take advantage of the long weekend and traditionally poor weather conditions means that a spike in accidents comes as little surprise.”

The study examined 27,000 accidents recorded by Accident Exchange between January and December 2016.