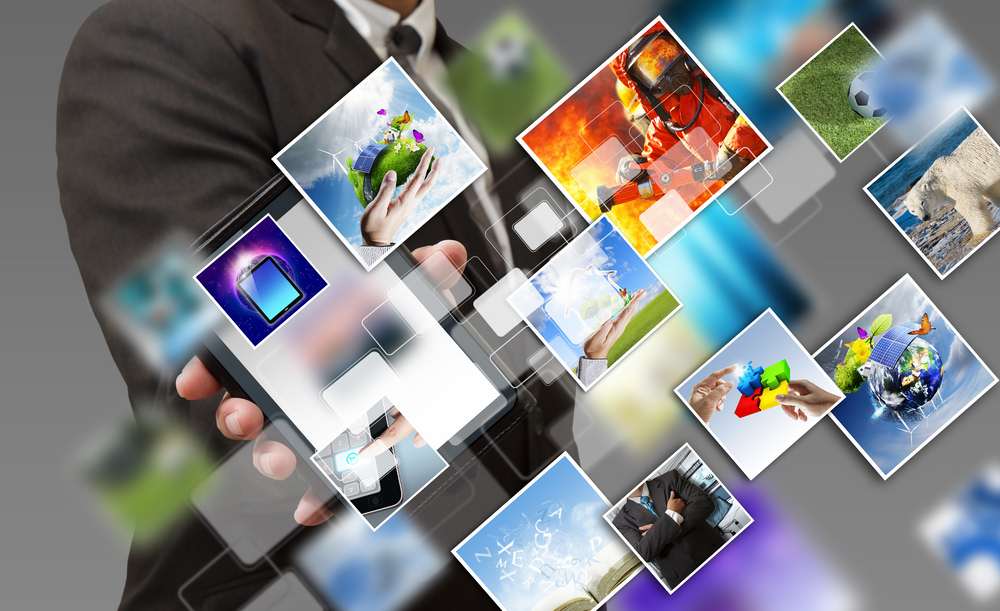 The global Internet of Things (IoT) market is experiencing astronomical growth as Ericcson forecasts the number of IoT devices will surpass the number of mobile phones by the end of 2018. These devices include cars, wearable tech and other forms of consumer electronics. Ericcson further believes that the number of IoT devices will amount to 18 billion by 2022. This massive growth will translate to a market cap near $200 billion in 2023 according to analysts at ReportsnReports. The growth of this market is supported by underlying advancements in various technological platforms, including image sensors and data management systems. Additionally, the need for advanced data analytics in the business landscape is influencing significant investment into developing the market. Active tech companies in the markets this week include Gopher Protocol Inc. (OTC: GOPH), NVIDIA Corporation (NASDAQ: NVDA), Quest Solution Inc. (OTC: QUES), Micron Technology Inc. (NASDAQ: MU), Advanced Micro Devices Inc. (NYSE: AMD).

Gopher Protocol Inc. (OTCQB: GOPH) BREAKING NEWS: Gopher Protocol, a company specializing in the creation of Internet of Things (IoT) and Artificial Intelligence enabled mobile technologies, increases the number of Board Seats for the company to seven.

The Board has assigned Mansour Khatib as Interim CEO following Gregory Bauer’s resignation for personal reasons. In addition to Interim CEO, Mr. Khatib will continue his role as Chief Marketing Officer and Secretary. Mr. Bauer will keep working for Gopher as a consultant assisting to identify opportunities in the prepaid financial markets. Michael Murray, a Director of Gopher, has been appointed President of Gopher, to assist Mr. Khatib with the day to day operations.

Interim CEO Mansour Khatib stated “We are very excited to have Ms. Nagypal, Mr. Yaspan Esq., and Ambassador Siegel join our team as we build toward the future. They each bring special skills, perspective, experience and contacts to Gopher.”Read this and more news for GOPH at http://www.marketnewsupdates.com/news/goph.html
Other majors involvement in the industry includes:

Quest Solution Inc. (OTCQB: QUES) recently announced it has successfully developed and installed a state-of-the-art Real Time Location System (RTLS) based on a new BLE (Bluetooth Low Energy) beacon solution for Information Technology (IT) assets. “We are proud to add this revolutionary system to our portfolio of solutions offerings. Our initial customer, like other large corporations, has many locations with a fluid office environment for monitors, laptops and other valuable IT assets,” states Greg Canda, Director of Partner Solutions for Quest Solution. “Their challenge is ensuring that all of their equipment is where it should be at all times. They requested a working Proof of Concept, where their goal was to receive quick reporting of any change in IT asset location without the typical resource-intensive frequent cycle counts or a check-in/check-out scanning system.” Quest considered several architectures and technologies and undertook a detailed benefit analysis comparing various IIoT (Industrial Internet of Things), RFID and BLE beacon alternatives. The proposed solution included a dynamic, extensible and secure mesh network infrastructure from Wirepas, winner of the 2017 European Internet of Things Award by Frost and Sullivan, with battery-operated BLE tags.

Micron Technology Inc. (NASDAQ: MU) recently announced at its Analyst and Investor Event in New York City that its Board of Directors has authorized the discretionary repurchase of up to $10 billion of its outstanding common stock, in conjunction with newly announced plans to return at least 50% of free cash flow to stockholders beginning in fiscal 2019. “The data-driven economy will transform nearly every industry, and drive secular growth in demand for memory and storage. Micron is exceptionally well positioned to capitalize on these opportunities and deliver strong business performance and robust free cash flow,” said Sanjay Mehrotra, president and CEO of Micron. “Our business results have dramatically strengthened Micron’s balance sheet and this stock buyback program emphasizes our ongoing commitment to enhancing shareholder value.”

Advanced Micro Devices Inc. (NYSE: AMD) recently announced the appointment of software chief architect, Dr. Jeffrey Cheng, to AMD corporate fellow. The appointment is based on his demonstrated technical leadership and role evolving the company’s graphics technologies and approach to software development. Dr. Cheng has played a key architect role spanning hardware, software and system component design at AMD and has a deep understanding of operating systems, applications and end user requirements. Dr. Cheng has been at the helm of major AMD products and technologies that significantly impacted the industry, including GPU architectural design for Microsoft® Windows®, GPU virtualization with SR-IOV technology (single-root input/output virtualization), the AMD Radeon™ “Vega” High-Bandwidth Cache Controller, and GPU datacenter projects. “Jeffrey has been an integral part of the team for many years and is one of the most respected leaders in graphics system engineering and software architecture,” said David Wang, senior vice president, engineering, Radeon Technologies Group.

DISCLAIMER: MarketNewsUpdates.com (MNU) is a third party publisher and news dissemination service provider, which disseminates electronic information through multiple online media channels. MNU is NOT affiliated in any manner with any company mentioned herein. MNU and its affiliated companies are a news dissemination solutions provider and are NOT a registered broker/dealer/analyst/adviser, holds no investment licenses and may NOT sell, offer to sell or offer to buy any security. MNU’s market updates, news alerts and corporate profiles are NOT a solicitation or recommendation to buy, sell or hold securities. The material in this release is intended to be strictly informational and is NEVER to be construed or interpreted as research material. All readers are strongly urged to perform research and due diligence on their own and consult a licensed financial professional before considering any level of investing in stocks. All material included herein is republished content and details which were previously disseminated by the companies mentioned in this release. MNU is not liable for any investment decisions by its readers or subscribers. Investors are cautioned that they may lose all or a portion of their investment when investing in stocks. For current services performed MNU has been compensated twenty three hundred dollars for news coverage of the current press releases issued by Gopher Protocol Inc. by a non-affiliated third party. MNU HOLDS NO SHARES OF ANY COMPANY NAMED IN THIS RELEASE.

TCS and U.S. Chamber of Commerce Foundation Assemble Leaders to Discuss Digital Technology’s Impact on the Future of Philanthropy