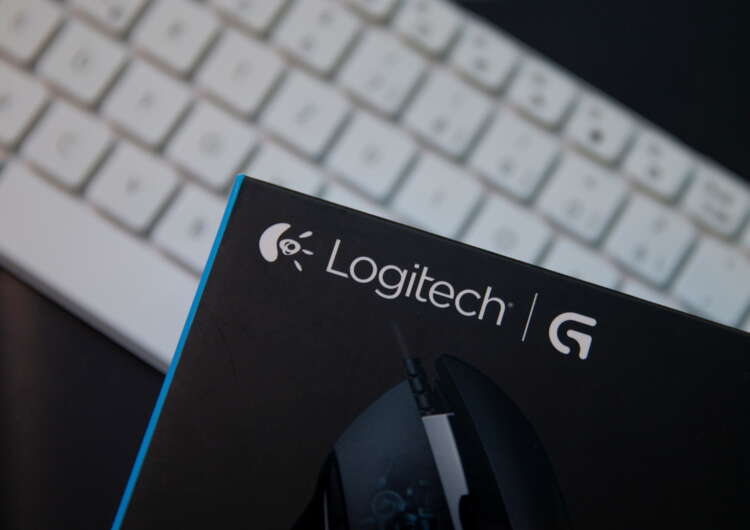 (Reuters) -Logitech International SA reported on Tuesday an increase in its sales in the second quarter as the computer peripherals maker continued to see a surge in demand for its products from stay-at-home workers.

The Swiss-American maker of keyboards, mice and headsets said its sales in the three-month period ended Sept. 30 increased 4% to $1.31 billion, beating forecast of $1.25 billion from a Refinitiv poll of analysts.

Non-GAAP operating income, however, declined 40% to $211 million during the quarter, the company said in a statement https://refini.tv/3mbs30S.

Logitech has been enjoying a boom during the coronavirus pandemic, as staff working from home bought more of its keyboards and mice, while its webcams were also increasingly used for remote meetings.

Players of games such as League of Legends, Fortnite and over multiplayer games have also been a driver of growth, purchasing headsets, and specially adapted keyboards and controllers.

The company on Tuesday maintained its annual outlook for the financial year through March 2022, and said it expects a full-year non-GAAP operating income of $800 million to $850 million.

“We are confirming our full-year outlook, despite unprecedented supply chain industry challenges,” Chief Executive Bracken Darrell said in a statement.

The company also forecast flat sales growth in constant currency, plus or minus 5%.

(Reporting by Akriti Sharma in Bengaluru and John Revill in Zurich; Editing by Sherry Jacob-Phillips)