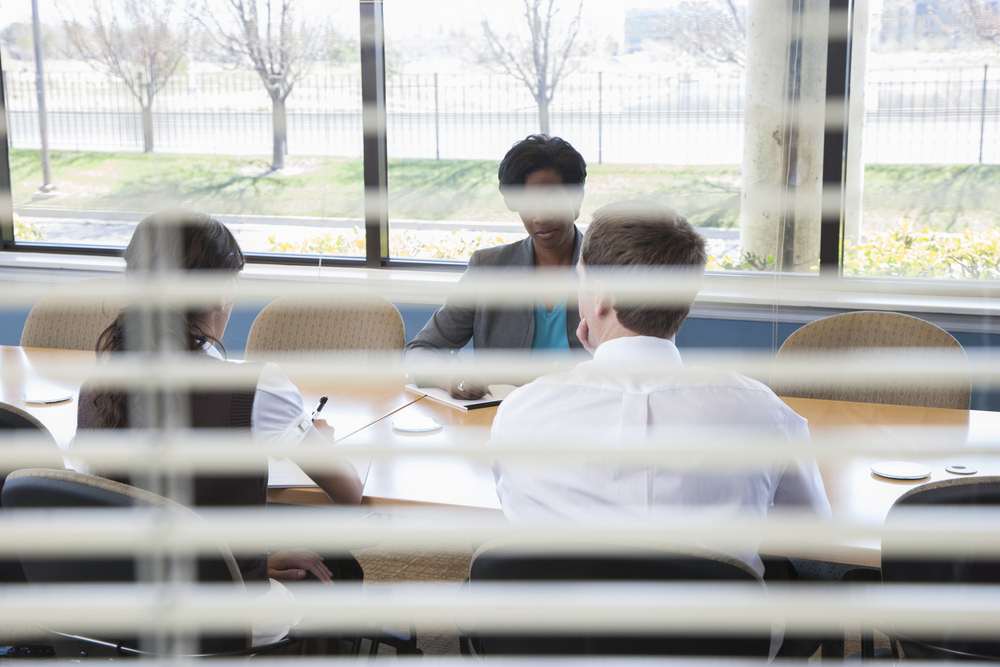 A new report published today by Oxford Economics reveals that lending through Funding Circle, the global small business loans platform, unlocked 75,000 jobs in the United States and Europe in 2017.

Launched in 2010, Funding Circle facilitates lending from a wide range of investors to small businesses in the US, UK, Germany and the Netherlands. In 2017 investors lent $2.3 billion to small businesses across all four markets, contributing $5.2 billion to the global economy (measured in Gross Value Added). For every £1 ($1.34) lent through the platform, an additional £2 ($2.68) was contributed to GDP across its four markets. In addition, the activity supported by these loans generated $1.8 billion in annual tax revenues in the United States and Europe.

A detailed look at the US:

Lending through the platform supported a contribution of $2 billion to the American economy in 2017 (measured in Gross Value Added).

The report also found that these loans had a significant impact on the US labor market, with almost 28,000 jobs found to be powered by lending through Funding Circle in 2017.

The report demonstrates the online lending model’s ability to stimulate economic growth by expanding access to financing for America’s 30 million small businesses1. Through its platform Funding Circle connects business owners with the capital they need at competitive and transparent pricing, contributing to the growth of the small business lending market. This year Funding Circle is set to hire 400 people, bringing the total number of employees to 1,200 worldwide.

Samir Desai, Funding Circle co-founder and CEO, said: “It has become evident that small businesses are underserved in every country we operate. From butchers and bakers, to IT consultants and accountants, these are the businesses that are creating jobs, boosting productivity and driving our economies forward. The economic impact that these businesses have had as a result of accessing finance through Funding Circle is hugely rewarding to see.”

Ian Mulheirn, Director of Economic Consultancy, Oxford Economics, said: “The report highlights the growing importance of Funding Circle to small businesses in the wake of the financial crisis, which impaired traditional banks’ willingness and ability to lend. As a result, small businesses have shown an increased appetite for other forms of finance, with online lending at the forefront of these options. Funding Circle is having a significant impact on employment across its four markets and boosting the economy on an impressive scale.”

Bernardo Martinez, Funding Circle U.S. Managing Director, said: “Business owners tell us every day just how much impact their Funding Circle loans have made, not only on each individual business but in their broader communities. It’s gratifying to see just how significant this impact really is, and we look forward to expanding it further as we connect even more American businesses to financing.”