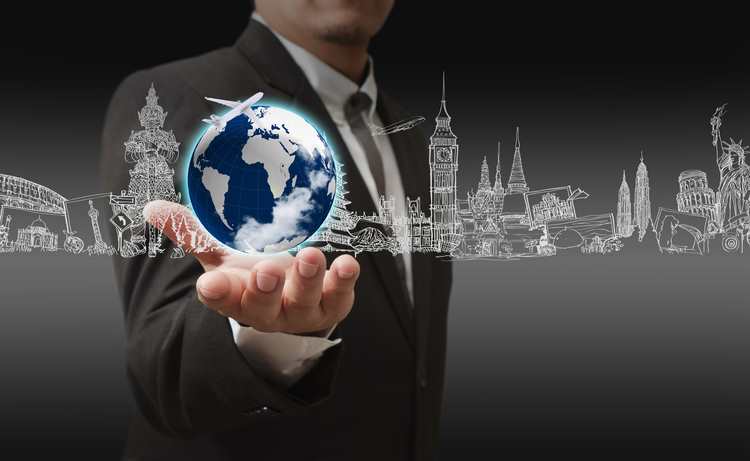 Matica Technologies AG has launched ‘FEM’, its Feeder Encoding Module, which is the very latest technology that’s part of the Matica Desktop Modules (MDM) architecture, enhancing the performance of the architecture behind this innovative concept. In this case, the FEM makes it possible to increase productivity during card issuance.

Perfect for service bureaus and system integrators, the FEM can be added to a pre-existing system up to four times. This means that the standard printer’s card input of 200 cards is increased to 350 cards and has the potential to be easily quadrupled so final input can stand at 1,400 cards – a dramatic industry increase for high volume needs.

While this may be found in central issuance systems, the FEM brings unprecedented parallelism capabilities in desktop card issuance, thanks to the new process where several cards can be encoded, printed and laminated at the same time, increasing throughput.

The FEM can be combined with a range of desktop issuance technologies such as retransfer printers, laser engravers and desktop embossers, so its modularity is another commercial grace. In keeping with good security practice, the addition of more than one FEM brings the possibility of printing several types of cards without operator intervention.

In terms of markets, the presence of electronics locks and physicals keys to access the card drawer and the internal card reject tray make the FEM Visa and Mastercard compliant. This converts the FEM into a module, which can be easily added to Matica’s financial printers and desktop embossers for the instant issuance of debit and credit cards. At the same time, it can readily deliver on the most demanding of requirements in high-level ID government projects.

For ID applications, particularly for services bureaus, a four FEM configuration brings an unprecedented level of autonomy and scalability.

“The FEM module is our latest innovation for the Matica Desktop Modules architecture and for the first time, it allows desktop card issuance systems to reach levels of productivity and autonomy that have never been seen before,” says Sandro Camilleri, Matica Group CEO. “We will present the FEM at Trustech 2017 as one of several systems in our exhibition, including financial instant issuance, and systems for service bureaus and desktop laser engraving issuance.”

THE DIGITAL INSURER: A GOLDEN OPPORTUNITY