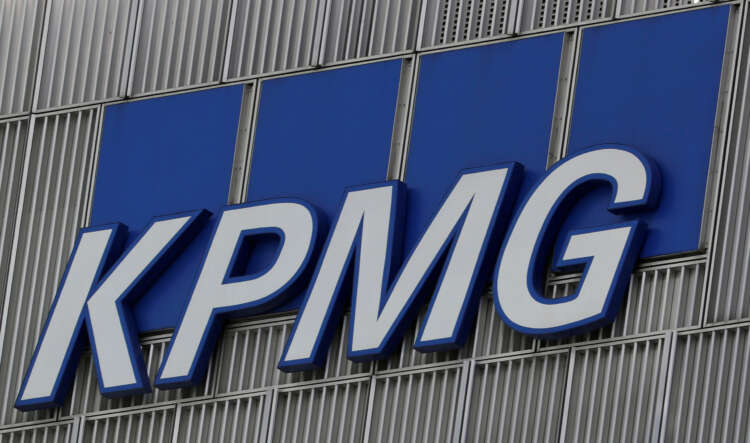 The information was provided in connection with the Financial Reporting Council’s (FRC) routine annual quality checks of audits by the main accounting firms.

“The formal complaint alleges misconduct against KPMG and several individuals regarding the provision of allegedly false and misleading information and/or documents to the FRC by KPMG in connection with the FRC’s inspections of two audits carried out by KPMG,” the watchdog said in a statement.

The complaint is against KPMG itself, a former partner, and certain current and former employees, the FRC said.

“The formal complaint does not allege misconduct arising from the performance of the relevant audits, nor does it allege that in either case the financial statements had not been properly prepared,” it added.

“We discovered the alleged issues in 2018 and 2019, and on both occasions immediately reported them to the FRC and suspended the small number of people involved,” KPMG said.

A disciplinary tribunal will hear the formal complaint and determine whether there has been misconduct. The hearing will start in January 2022.

“The allegations in the formal complaint would, if proven, represent very serious breaches of our processes and values. We have cooperated fully with our regulator throughout their investigation,” KPMG added.

Separately, the FRC is investigating KPMG’s audit of Carillion, whose collapse triggered a string of government-backed reviews to improve standards in a market dominated by KPMG, EY, Deloitte and PwC, known collectively as the Big Four.

In its latest annual report on routine quality checks published in July, the FRC said KPMG’s bank audits needed improvements for an “unacceptable” third year running and the accounting firm will be closely monitored.