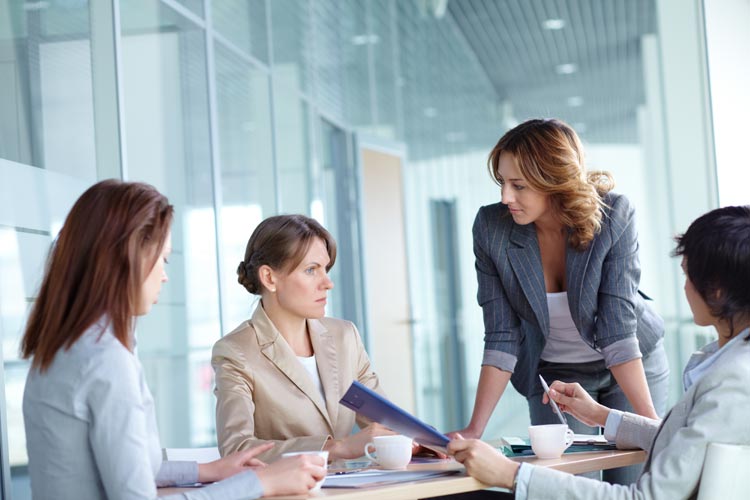 Ms. Katharine Braddick, Director General of Financial Services at HM Treasury stressed that UK Government attaches great importance to strengthening its cooperation with China on financial services, and that boosting the presence and activity of Chinese financial institutions in the UK, like Shanghai Clearing House, plays a key role in achieving that objective.

In his speech, Mr. Guo Kai, Deputy Director General of International Department of People’s Bank of China pointed out that the cooperation of China-UK financial infrastructures will help provide better services for the financial institutions in the two countries, lay a solid foundation for further expanding the cooperation in the financial sectors in China and UK.

Ms. Sherry Madera, Special Advisor for Asia of City of London Corporation stated that the UK and China collaborate today for strength tomorrow.  The City of London believes that the future of finance will rely on efficient fund flows and deep and liquid markets.  Currency and clearing play a big role in that future.  Shanghai Clearing House’s choice to set up its office in London highlights the importance of London in the global network of financial infrastructure and London’s strong links to Asia.

Mr. Xu Zhen, Chairman of Shanghai Clearing House delivered a keynote speech entitled “Playing a More Pivotal Role in the Connectivity of the International Financial Market”. He said that connectivity is the trend for the development of international economic and financial sectors. It is the responsibility of all financial infrastructures including Shanghai Clearing House to provide global financial market participants with efficient and secure global network of post-trade services. Shanghai Clearing House will take advantage of the leading position of London in the global financial market to continuously boost the exchanges and connectivity of the financial infrastructures in China and UK, make great efforts to reduce the trading cost and promote more efficient allocation of global resources in an open market on the basis of maintaining secure operations of the financial market.

THE ROAD TO EXCEPTIONAL CUSTOMER EXPERIENCE THROUGH DIGITAL TRANSFORMATION