How to save millions, and your people, with automation 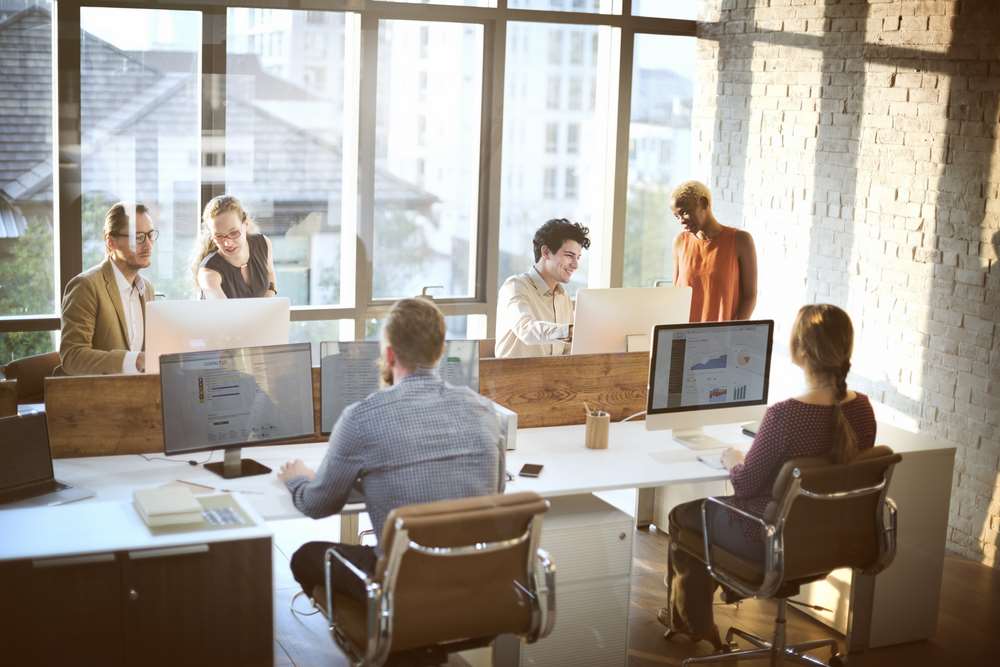 When Standard Chartered announced in its end of year results that it will include a $900 million provision for penalties relating to investigations into FX trading issues, trading compliance was once again thrust firmly into the spotlight. 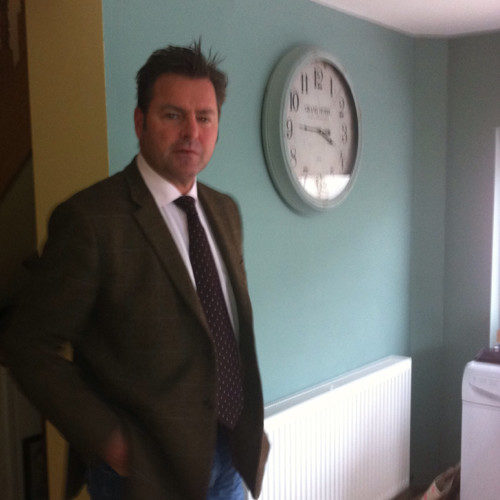 In the UK alone, the FCA found that more than 1,000 investment firms were falling short of transaction reporting requirements under MiFID II in 2018; with the true figure being possibly “many thousands more” as regulators become ever more vigilant. The rather uncomfortable truth is that this 1,000+ figure only counted firms that “noticed they were in breach” of the new rules while “many thousands more firms are likely submitting inaccurate reports, but are not catching them and informing the regulator”.

And what happens if the eagle-eyed regulator uncovers a reporting failure? Well, as Goldman Sachs found out earlier this year, it can be very expensive. Fined over £34,000,000 by the FCA, their lack of “accurate and timely reporting” related to some 220 million transactions over a decade.

From electronic chat rooms to email, video calls to phone calls, there is a constant fight by banking regulators around the world to have effective oversight of the communications channels and so clamp down on unscrupulous traders set on cheating the system.

But to be clear, this isn’t just about stopping the tiny minority who are committing fraud, it’s about creating a level playing field where all parties are protected, where trading transparency is paramount, and where a single record of truth is created should there be any confusion or dispute over the intricacies of a trade further down the road.

The challenge of the ‘fickle FICC call’

In the world of fixed income, commodities and currency (FICC) trades, voice trading remains paramount. These highly complex financial instruments are far from straight forward vanilla; they require long and detailed negotiation and definition. In short, they need explaining.

The final contractual element of the financial instrument is clearly important. But so is all the preamble to the trade. Where small print in contracts can be argued over, it is critical that every step of the process that went into creating the trade is known.

MiFID II requires comprehensive and evidence-proof recording and archiving of all communications relating to a trade. In practice this means that every bank must record all calls which will/may result in transactions, notify the customer that the conversation is being recorded, store all these recordings for a minimum of five years, and then finally be able to quickly retrieve upon request from the regulator all communications leading up to a specific transaction or in a given time period.

Put simply, if a trade needs explaining, it needs recording. What’s more – and on this MiFID II is clear – you cannot trade if you cannot record the trade.

Large players in FICC trading have trading volumes in the billions of dollars per year, meaning every minute a system is shutdown translates to substantial losses.

All this means that for FICC traders, their Dealerboard or Turret voice trading systems are mission critical. So, reliability is vital – and being able to rely on your reliability is the key.

How to lose over $9 million in an hour

An ITIC survey found that reliability requirements for the Banking and Finance sector were above the average of other industries, and that 86% of companies in this sector require a minimum of 99.999% (five nines) of uptime from their IT systems.

But here’s the rub: UC systems have a base reliability of no more than 99.5% guaranteed uptime under industry standards. That means at the very highest performance level, an investment firm will lose 29 hours. At an average loss of $9.3 million per hour, that’s a costly $269.7 million thrown away.

Manual testing increases system uptime to 99.8% on average, a 0.3 percent improvement in reliability that cuts downtime to 12 hours. That’s still $111.6 million in losses that could be prevented by keeping voice trading systems up. Plus manual testing adds operational costs to deployments and regular upgrades.

Augmenting manual testing with automation can increase system reliability up to minimum of 99.99%, which reduces downtime per year to 36 minutes or less. That brings voice system outage losses down to about $5.6 million (and that’s for the year, not the hour!). That’s still a hefty sum, but a mere fraction of what is lost through manual test or no testing.

A more proactive automated program that increases frequency and includes after-hours testing can get that reliability up to the all-important ‘five nines,’ driving annual downtime to just five minutes. That brings the annual downtime loss to $775,000.

An automated solution costs about two percent of the overall UC and voice trading system but represents a 60 to 70 percent annual savings compared to manual testing.

Augmenting and enhancing the testing of these high-leverage systems can dramatically mitigate risk and reduce the cost while increasing the coverage of testing. By integrating test plans into areas such as audio recording compliance, automated and proactive testing every night means that issues are identified before they impact a trader and the bank’s senior management are kept fully informed together with the steps that are being taken to quickly correct the issues.

Weekends don’t have to be testing

But this isn’t just about avoiding lost revenue through downtime, it’s also about operational efficiency – and both the financial and human cost that comes from operational inefficiency. The reality for banks’ Operations teams is that the weekend is the only time when they can get access to the trading floor and carry out the all-important upgrades and testing of these business-critical voice trading systems.

This traditionally manual task quite literally requires them to ‘walk the floor’, testing each and every turret to ensure that essential security patches and feature upgrades have been installed correctly and that the system is working properly ready for the markets to open on Monday morning.

Not only is this a significant labour cost for the business having to pay a premium for weekend hours, it’s also a significant investment of time by the Ops team which means they are having to work anti-social hours at a time when recruitment is already a challenge across the financial services sector.

For an average sized trading floor of about 1,000 turrets, this requirement to physically ‘walk the floor’ and conduct manual testing over a weekend is a significant overhead. It translates into a team of 20-25 people having to come into the office on a Saturday and each spending 4-5 hours simply checking everything is still working.

And this assumes everything is working. If they find something wrong, then the impact on both people’s time and labour costs soon start to snowball.

If the onsite team can’t identify the problem, they have to bring in on-call engineers (so their weekends and family time are also never their own even if things are working). If these engineers can’t explain the reason for a failure and correct it, they have no choice other than to roll-back the software and schedule a repeat of walk the floor on Sunday with the previously working version.

Banks of course try to keep to their own Ops teams as small as possible and augment them with specialist on-call engineering support from their vendors and SIs. However, with security patches going live every month, break/fix patches quarterly and feature releases twice a year, maintaining the voice trading system is a costly business. If issues are found and roll-backs are required and the update rescheduled, these costs are quadrupled with the bank is left with no alternative but to pay for this engineering resource at premium weekend rates.

Banks aren’t conducting this testing for fun, it’s not a nice to have. Their trading systems are business-critical; and getting it wrong exposes them to the potential wrath of the regulator. MiFID II mandates effective call recording, making effective testing processes even more important and onerous. Just because the proverbial ‘red light’ is flashing on the call recording system, it does not automatically follow that the system itself is recording properly. You can’t record silence when the trading floor is closed over the weekend; you need to record live traffic.

To ensure compliance, testing must be done daily and cover every Turret on the trading floor. Periodic sampling can no longer be seen as a ‘every reasonable effort’ by the regulator, and leaves the bank exposed to significant compliance risk.

And this daily testing of live systems would be a time-consuming and costly operation – were it not for automation.

By augmenting manual testing with proactive automated testing, banks can reduce downtime, free up Ops time for innovation and value creation, and provide real peace of mind that if/when the regulator comes knocking they’ll have the all-important recordings available.

How to Start a Hedge Fund?

How to Stop Worrying and Start Living?