How Emerging Fintech Markets are catching up to the Western World 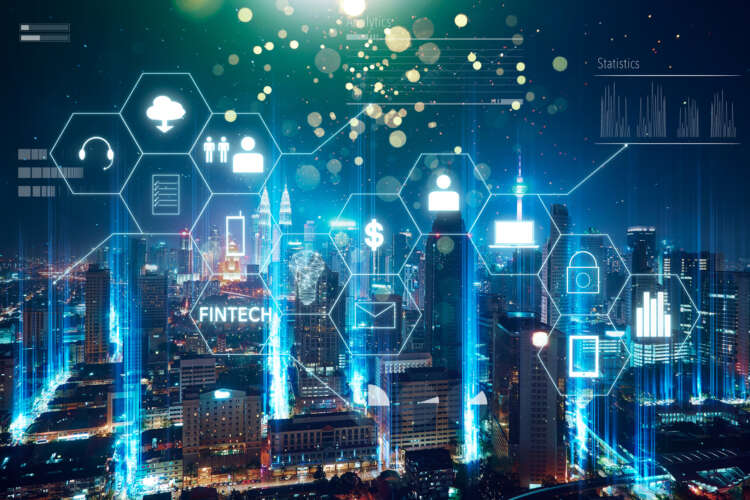 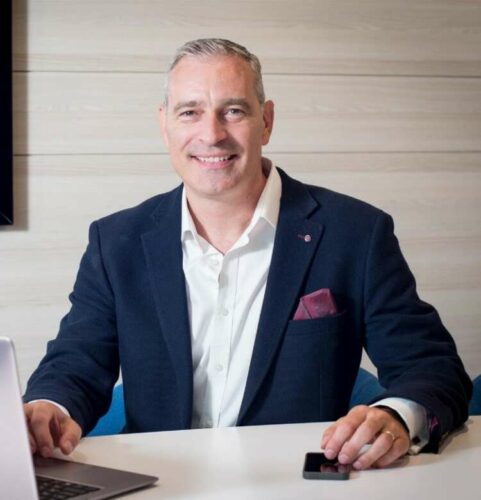 For the longest time, the West has been ahead of other markets in terms of financial technologies. Everyone knows Silicon Valley, London, and New York as the top 3 biggest fintech hubs globally, with London alone having 847 private, high-growth UK fintechs based in the city as of July 2021.

However, with the pandemic having forced many nations to adopt digital payment methods, shifting to a more cash-less society, we are beginning to see rapid developments in emerging markets which many believe will “leapfrog” the West in the digital payments industry. These emerging markets have used the opportunity from the pandemic to adapt to the digital internet age faster than their western counterparts.

Payment innovations in the West

Many of the payment innovations and ideas we see today were created relatively recently and were first widely adopted in western society. Though many may feel as though they can’t remember a time when contactless payments were not around, the first contactless payments card in the UK was only put in place 15 years ago in 2007 with the OnePulse card. Similarly, mobile phone wallets only go back a couple of years. With the fintech ecosystem evolving so quickly, there are many payment innovations that are being created and will be more widely adopted in western society in the coming years.

Since its start in 2018, the rise of Open Banking has shown great promise even though ECOMMPAY research has shown that only 14% of UK consumers completely understand it. Facilitating more open payment ecosystems, Open Banking adoption is steadily increasing as its understanding and utility becomes more evident.

In contrast to the steady adoption of Open Banking, the Buy Now Pay Later (BNPL) payment system has rapidly increased in popularity in the industry, especially in the West. In the UK alone, almost 4 in 10 Brits have used BNPL, making it the fastest growing online payment method in the nation. Providing flexibility to consumers and options to regulate spending activity, it’s easy to understand why BNPL has generated an uptick in fintechs offering it.

While the West may have been ahead with fintech innovations in the past, the acceleration towards digitalised payment systems in other markets caused by the pandemic has given birth to great innovations in those markets too. Innovations which may dethrone the West from its current position as fintech leaders.

Fintech in countries such as those within Asia and Eastern Europe are making headway in the payments industry and driving forward much-needed competition. Across Asia, we are already seeing mobile payments overtake cash machine withdrawals in some countries such as India and China, where suppliers of such services like Alipay and WeChat are becoming the preferred method of payment. Places like Ghana and Thailand are involving government and central banks within their innovations by the introduction of universal payment QR codes and the development of real– time payment systems like Unified Payments Interface (UPI). In Eastern Europe, we are seeing innovative companies providing combinations of fintech innovations, such as ECOMMPAY which has an office in Latvia and is offering Open Banking and cross-border payments worldwide, to allow consumers and businesses to Pay by Link with a comprehensive and intelligent FraudStop risk management system.

Countries that are still quite reliant on cash will likely continue to see strong growth within card payments, including contactless, particularly to support commerce and deal with the lasting effects of the pandemic. Countries further along their financial technological developments, such as Singapore and Hong Kong, are now known for pushing forward the industry, with companies using AI, Open Banking and cross-border technologies to better their payment ecosystems. As Eastern countries continue to reach economic maturity, move past cash, work collaboratively cross-borders with regulators and financial entities, while adopting newer payment methods, it is likely that they will drive continued improvements in financial inclusion compared to other markets.

The pandemic has undeniably strained economies worldwide, but its effect on the drive of innovation within technology and fintech has been one of the silver linings. Countries that heavily relied on physical cash in the past, including western societies, are now seeing consumers and financial bodies prioritising alternative payment methods. This creates much needed competition in the field along with possibility for new collaborations between countries that are now able to take part. Payment innovations such as BNPL and Open Banking are only the beginning of this new exciting era of growth within the industry.

Fraud Detection and Protection in 2022: What Lies Ahead

How Millennials and Gen Z are transforming financial advice