How do I choose my depositary? 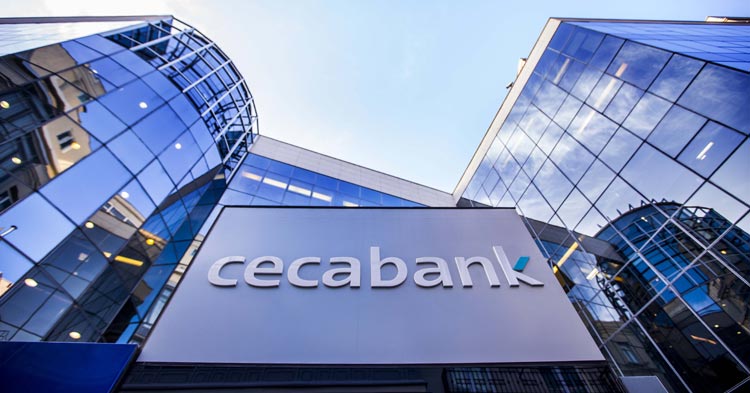 The depositary in collective investment instruments is key to ensure the proper protection of the holder and for the manager to implement the investment policy efficiently and effectively.

However, the depositary’s functions are not always known by all industry stakeholders or by the instrument holders themselves. In a very significant number of cases, investment decisions are made taking into account only past performance factors, the manager’s prestige or the trust placed in the instrument marketer.

The instrument depositary is a factor the investor should take into account, since, as recent cases have shown, the party performing the function is not neutral in terms of protecting the holder in extreme situations and for manager performance purposes.

Who chooses the depositary?

The decision of who is the instrument depositary is closely linked to the instrument manager, the latter choosing itin the case of investment funds, venture capital funds and individual pension funds.

In the case of SICAVs, collective pension funds and EPSVs, the formal depositary decision is taken by the latter’s governing bodies, but the weight of the manager in the decision is generally important, except in the case of self-management.

What variables should be taken into account when choosing adepositary?

Despite the depositary fee amount being regulatorily limited, the real average different product fees are usually well below the legal limits, meaning that depositary fees for homogeneous instruments do not usually differ significantly among depositaries. Therefore, the main factors to bear in mind when choosing a depositary should be:

The parties benefitting from an instrument with a quality, independent, solvent and prestigious depositary are both the holders and the managers, and it also has a direct impact on the investment protection and quality, so the investor, properly advised by the marketer, should include its depositary in its investment decision matrix.

On 18th May, Cecabank organised the IV Conference on Securities Services at the Madrid Stock Exchange, where those issues most affecting the collective investment industry were discussed. It was attended by representatives of CII and pension fund supervisors, regulators and managers, insurance companies, securities companies and banks. This annual event, of which the fourth edition has been held, has become the investment industry benchmark meeting in Spain.