How do banks appeal to Generation Z? 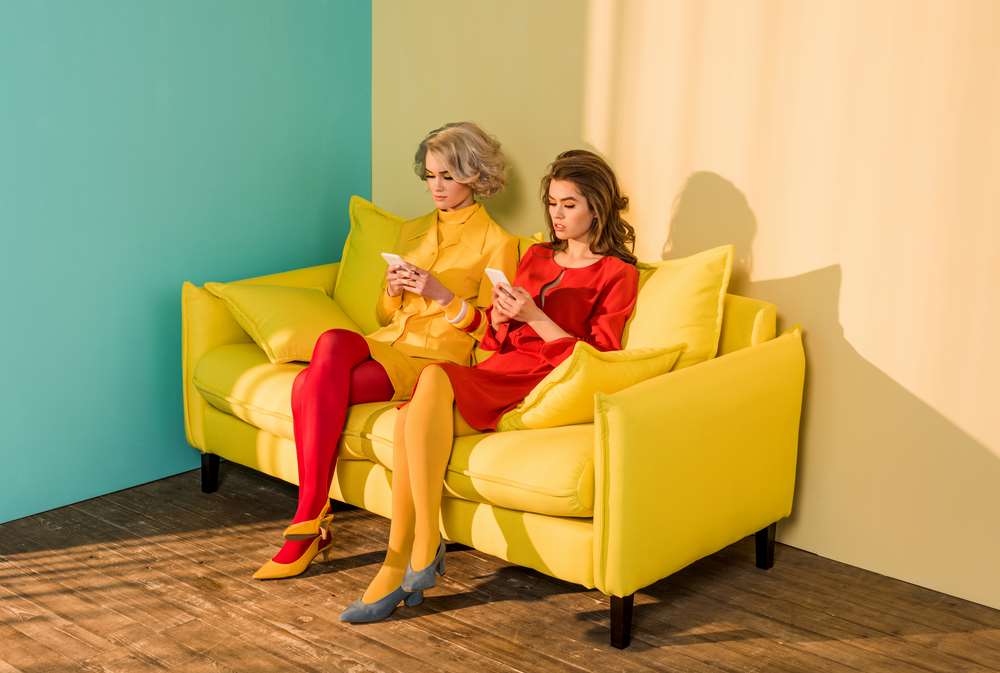 For years now, banks have been targeting the Millennial customer. Born between 1980 and 1994, the academically defined Generation Y have struck fear and confusion into businesses concerned with how they can best engage with a generation that’s grown up with the Internet. 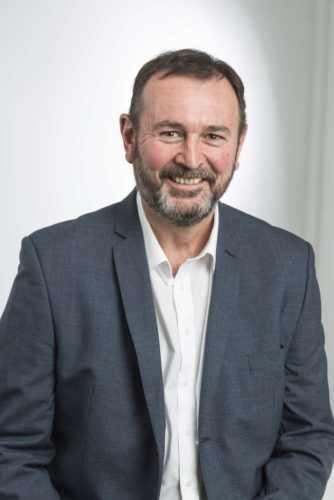 Millennials are getting older and are as likely to be senior managers within many retail banks. Their behaviours are well-known and thoroughly mapped out.

So, while Millennials and, of course, older generations remain the most valuable groups of customers to engage with today, what of the next generation of new customers?  How should banks appeal to Generation Z?

Generation Z is pegged as those born between 1995 and 2015,and they are aged anything between four to 24 years old right now.

Quite simply they are the banking customers of the near future.Gen Z already makes up 30 percent of the world’s population and will represent a third of global consumers in ten years’ time. In some countries like the USA, Gen Z makes up a quarter of the population and will be within reaching distance of being a half of all US consumers by 2020.  Their spending power is already high. It is estimated that the total spending power of Gen Z today is $3.4 trillion. In the US it is estimated their direct spending power could be as high as $143 billion.

Understanding Gen Z will become crucial over the next 10 years. So, what should banks be doing about engaging with this group, alongside their current focus on Millennials and older age group customers?

There are some obvious characteristics. With the oldest GenZ-er currently aged 24 – they are younger than Amazon, which celebrated its 25th birthday in July 2019.  GenZ grew up in the connected digital age and has no experience of anything before the Internet or the mobile phone.

This absolute lack of experience of a pre-digital world sets GenZ apart from Millennials.  Members of Gen Z take digital to the extremes.

Gen Z do not simply use smartphones; they live their lives on them. One study by generational experts revealed 65% of Gen Z admit to being on their smartphones after midnight a few times a week or more often; and of these, 29% confess they are on their smartphones after midnight every night.  More so than Millennials, Gen Z is always on – and content consumers of – everything from YouTube to Snapchat to Netflix and everything else in-between.

Best Ways for Banks to Interact with Gen Z-ers

In crafting their omnichannel strategies, it is important for banks to appreciate that Gen Z makes no distinction between the online and offline worlds. They don’t see any differences between going on the Internet and doing something else.

Mobile banking seems to be the obvious channel to interact with them; indeed, because it is less common for them to use a laptop to access things, the rise of Gen Z may hasten the demise of “traditional” web banking.  In this regard Gen Z consumer don’t choose a bank, rather they choose a banking app they like. And like other apps, they are as likely to ditch that app when it loses relevance or functionality for their personal lives.

Is Gen Z Interested in or Indifferent to Banks?

All the above may make you think that Gen Z has little connection to traditional banking. Some studies do suggest this group don’t see a role for banks in their lives, for example a 2018 report by Raddon and The Financial Brand, found nearly a third of Gen Z do not believe they will need to rely on banks in the future.

The Gen Z absolute mobile-first, app-led attitude has to make this generation ripe for alternative app-only banks. Yet, GenZ can be engaged on financial affairs by traditional banks if they address this generation’s real interest in money.

Unlike Millennials, generational experts define Gen Z as more conservative about money because of how their young lives have been shaped by the financial recession and austerity of the early 21st century.  This is creating an interest in savings and financial management that is stronger than the previous generation – for example, 56 percent of Gen Z have spoken with their parents about savings. One 2017 study  has said more than one in 10(12 percent) of Gen Z have even started saving for their retirement.

There is another, seemingly contradictory side to this generation’s interest in taking greater control over their financial affairs. While they may seem to dismiss the idea of using a traditional bank, Gen Z says it prefers to do its banking face to face; in the same Raddon/Financial Brand study, 48 percent expressed this preference. This trait stems from more than just their financial conservatism but also how Gen Z are generally regarded as considerate consumers who want to dig deep into a brand. A hefty 78 percent seek authenticity in brands, answering why they might prefer to look a banker in the eye when they seek financial advice that’s trustworthy and authentic.  Indeed, some generational experts refer to Gen Z as the True Generation.

Will Gen Z Save the Bank Branch?

So, GenZ appears to be reinforcing how banks need to have a physical strategy for their online and branch banking.

In considering how banks make their branches attractive to GenZ, banks should learn some lessons from physical retailers in their response to this younger generation. The accepted wisdom is younger people are rejecting bricks and mortar retail. Yet, the latest research says a majority (76 percent) of Gen Z  say the experience of shopping in physical stores is better than going online and they make most of their key product purchases in stores.

This finding seems to offer hope for bank branches, but it is important to understand what makes physical shopping preferable to Gen Z, and apply those findings in how branches are redesigned and run. For example, what makes Gen Z like physical shopping is how it allows them to socialise, see, try and buy merchandise immediately.  This might translate into reconfiguring branches as social hubs, as well as empowering staff to offer financial assistance easily and with quick decisions on confirming financial products within the branch. A great example of this is how Capital One is opening up cafes rather than bank branches to serve financial advice alongside lattes and much more. And, of course, the branch has to be mobile-friendly at all times – the fact that more than four-fifths of Gen Z use their smart phone when shopping must apply when they visit a branch, too.

Some might be attracted to make banking more of an experience for this generation. Certainly, some retailers who are fighting for relevancy with Gen Z and Millennials have invested in major re-modelling of their stores to attract consumers by offering much more than a traditional retail experience. For example, UK fashion retailer,Primark, has opened its largest store with in-store experiences including a Disney themed café, beauty salon and barber shop. Some stores have gone even further and created experiences aligned with Gen Z digital obsessions – for example, US department store, Macy’s, is creating floors within its stores where brands run experience events that consumers want to post on their Instagram accounts.

Whether banks should go so far as Macy’s and other retailers is hard to say. Gen Z is good at calling out brands which act unauthentically and may find banks that set up Instagram experiences as obviously a stunt. Don’t forget how this generation is financially conservative and thus strongly calls out for credible guidance. Banks can respond with financial education programmes designed for this generation including the money coaching sessions that banks like Capital One are offering

Banks do need to be careful about how they tailor their approaches because this generation’s attitudes can be hard to read. It is important to recognise that for Gen Z permanence is an important value. A recent study of British Gen Z-ers dug into the contradictory nature of this generation. While they can be extremely transient – for example, be mad about SnapChat only to suddenly dump it – Gen Z-ers value physical things they can touch and surround themselves with.

Gen Z presents a challenge to banks and other traditional customer service businesses because we are only now getting data on how they might want to access financial services and advice. There are contradictory traits about them, such as they live on smartphones and are supremely digital, and yet they are conservative and search for authenticity in brands. Both of these traits carry risks for banks. For instance, ensuring their digital services are sufficiently omnichannel and resilient because no Gen Z-er tolerates poor service or outages?

So, finally a short set of recommendations of how banks can reach out to Gen Z:

PSD2 deadline may have moved – what will change for banks?

‘Bank to the future’ –what 5G means For high street banking