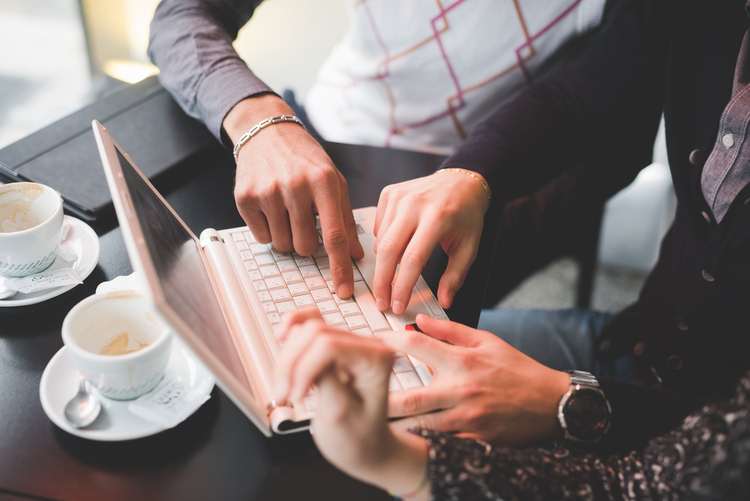 The HM Revenue and Customs (HMRC) has shut down its EDI service. This is accompanied by two basic changes that affect every organisation in the UK, which has been using EDI for sending payroll data to HMRC: The Government Gateway is now the only communication channel, as the EDI service has been closed, including ISDN, AS2 and value-added network connections. Additionally, the sending of data as GFF files is no longer possible, because the Government Gateway web-service only supports XML files.

What does it mean?
Most of the payroll providers and large companies who have internal payroll departments are not yet completely ready for these changes. One solution is the use of extensions from other providers. For example, Data Interchange has built a mapper into their EDI product, which changes the data from the GFF format into the XML format. This is used as a contingency solution for the transition phase. But even after the migration to the XML format, the provider can help to send the right data with the right connection in the right file format to HMRC.

This ensures a higher level of security in view of the fact that HMRC will fine companies for sending incorrect data or the wrong file formats. The more data is affected, the higher the fines will be. This could get quite expensive, especially for large businesses. If they send their data through the EDI provider, they will get a confirmation that the data has been forwarded to HMRC, or which submissions will need correction.

Now, companies have to check:

Data Interchange can support companies at all steps in migrating the processes, including testing and monitoring, with individual solutions.