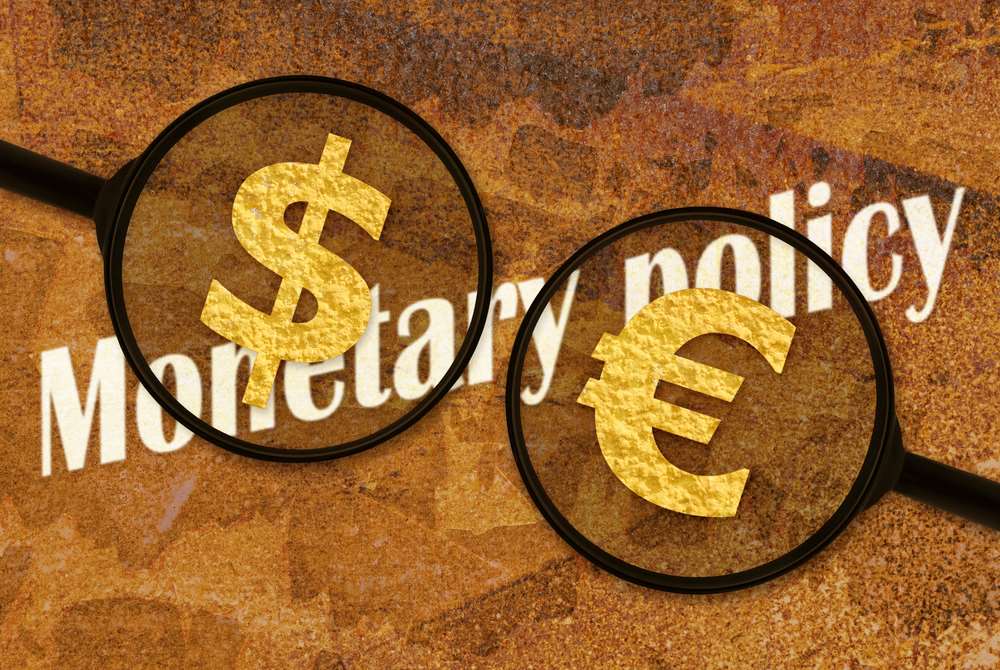 By Artur Baluszynski, Head of Research at Henderson Rowe

Henderson Rowe’s Artur Baluszynski, Director and Head of Research, discusses whether negative rates are the “new normal” as central banks head towards rate-cutting or more QE.

Every tool that central bankers have tried to revive the global economy since 2009, including QE, is merely an attempt to modify the behaviour of investors, businesses and consumers. The ECB and the Fed have been trying to kickstart lending by “lubricating” the financial system with cheap money and to boost inflation. If central bankers are successful and manage to alter the behaviour patterns of market participants, the yield curve should steepen. This means the gap between short-term and long-term yields increases as investors expect stronger growth and higher inflation*.

So far, the G7 central banks have been reasonably successful and sometimes just lucky in their attempts to reflate the global economy. When the Fed started cutting rates in 2007, the curve began to steepen, helping to kickstart the growth of credit in the US economy. Once the US economy reached a sustainable momentum, the Fed was the first central bank to return policy rates to pre-recession levels in 2017. In Europe, however, the sluggish economy and a weak banking system meant the ECB had to stay put. At one point, the two-year rate difference between the US and the eurozone was close to 3%, and the coordinated convergence to zero was officially over.

When the global economy started slowing down due to tariff wars in late 2018, the Fed began cutting rates, but this time the curve flattened. ECB’s recently extended QE and new rate cut had almost no impact on the yield curve. This time, the market is trying to tell central bankers it is the end of the road for traditional monetary policy.

Debt and other drags on growth

The eurozone’s most significant obstacle to reflating its economy is debt. By taking on a substantial amount of debt pre-2008, some European consumers and corporates brought most of the future growth forward. As a result, future cash flow will be directed towards interest and debt repayments, instead of consumption.

While the US banking system is in much better shape, demographics will be a drag on growth. The baby boomer mortgage bonanza officially ended with the global financial crisis. Most of that generation is now in deleveraging mode, which is understandable. You have to pay off your debt to retire. For the younger generation, zero-hour contracts and overhanging student debt means less disposable income, hence a minimal boost to the US economy.

Structural issues highlighted above coupled with the recent austerity policies in the eurozone, decades of offshoring of manufacturing to countries with cheap labour, declining birth rates and anti-immigration policies, slowly choked off demand in the developed world.

Sixteen trillion dollars of negatively yielding sovereign credit shows that central banks are committed to keeping the cost of money as low as possible. However, if they cannot stimulate their domestic economies at zero interest rates, what are the chances they will do so at negative rates, which are a tax on the banking system? Japanese and European bank share prices are at or around decade lows, reflecting their deteriorating fundamentals and confirming that central banks are reaching limits in terms of their credibility and effectiveness. To be blunter, we have now reached the impotence of monetary policy.

Mario Draghi, the outgoing president of the ECB, as well as his successor Christine Lagarde both mentioned the need for fiscal stimulus while telling politicians not to rely on the ECB anymore. In the US, Trump’s administration has already launched a mini fiscal stimulus in the form of corporate and individual tax cuts. But any new tax cuts would require approval by the Congress, where Democrats control the House of Representatives and are not likely to risk boosting Trump’s support during an election season.

The fragmented eurozone will find it even more challenging to agree on a coordinated fiscal expansion. Let us not forget that as per the Stability and Growth Pact, the EU countries have to maintain a maximum fiscal deficit of 3% of GDP and a public debt below 60% of GDP. So there is a structural obstacle the EU would have to deal with first. Another issue will be domestic politics. In the case of Germany, any government who wants to be re-elected will not want to be seen officially financing the deficits of other countries, especially the likes of Italy or Greece.

Zero or negative interest rates are here to stay until there is a coordinated political solution and not only a monetary one. The G7 central banks have failed to stir inflation, much less fuel GDP growth. Developed economies will continue to deflate until a proper plan for coordinated fiscal stimulus is agreed. While the Fed has not yet reached or even considered negative rates, a more severe recession combined with a lack of political solutions could be a trigger for crossing that threshold.