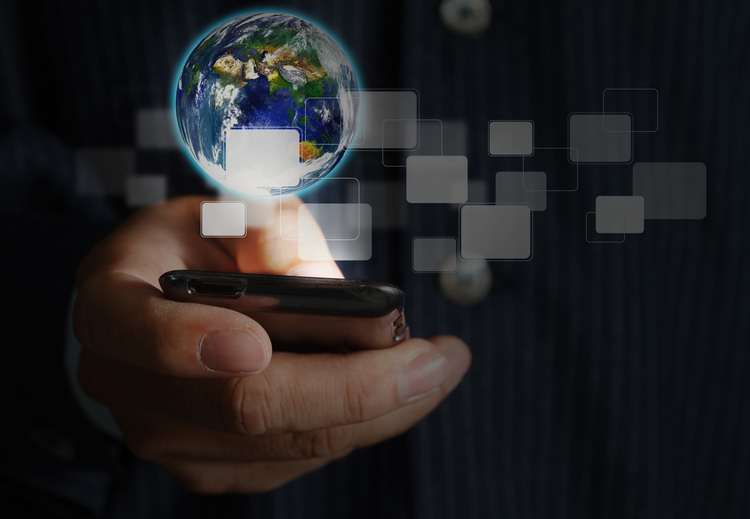 New findings from Osborne Clarke reveal concerns over data privacy and security are rising, despite a reduction in the use of cash across UK

London, UK – 11th April 2018. Despite well-reported reductions in the use of cash across the country, new research from international legal practice, Osborne Clarke, today reveals that UK consumers are now more concerned than they were a year ago about incidents of fraud and security breaches should mobile payments completely replace cash in the future.

UK consumers have open been to using alternative payment methods to cash for a number of years, to the point whereby card payments replaced cash as the number one payment method in 2016. Figures from UK Finance also predict that sales made using notes and coins will fall from 40% to just 21% by 2026. Yet, new findings from Osborne Clarke reveal that rising concerns over data security and privacy could hinder the reality of a completely cashless society.

Fear of the fraudsters

Eight in 10 (81%) of UK consumers say they are worried about fraud should mobile payments completely replace cash – an eight percentage point increase on the year before. 83% were also concerned over security breaches.

Nikki Worden, Partner at Osborne Clarke, said: “For many UK consumers, the convenience of cashless payments has often outweighed the security risks. However, the large number of high-profile customer data breaches reported in the news has caused concerns to grow.

“As we head towards a cashless society, more thorough security checks have to be in place to address these fears. The implementation of strong customer authentication – as required by PSD2 – will help make it harder for fraudsters and hackers to take funds from accounts that are linked to electronic devices. But businesses also need to ensure they take the necessary steps to properly protect consumer data and demonstrate cyber resilience in order to boost levels of consumer trust.”

One of the main aims of PSD2 is to better protect customers against fraud. Under the directive (which was implemented in the UK in January 2018), from September 2019, an account holder will need to show two out of the three elements of possession (e.g. holding a payment card), knowledge (e.g. a password or PIN) and being to verify his or her identity when accessing an account and making payments (i.e. he or she will have to pass a biometric test).

Worden continues: “Biometric identity technologies play an important role in fighting incidents of fraud in digital payments. While some consumers are still apprehensive about voice recognition, you can see how widely accepted fingerprint scanning has become since it was introduced to verify identities on smartphones. As other biometric technologies become a standard feature on connected and mobile devices, consumer acceptance in this area will only continue to grow.”

In addition to fears over fraud and security breaches, Osborne Clarke also found that over three quarters of UK consumers (79%) are also concerned about sharing too much personal data should cashless payments become the only method of payment in the future – a 22 percentage point increase on the year before.

“UK consumers are clearly becoming more aware of the amount of data they are sharing with organisations and are increasingly questioning how it will be used,” says Worden. “The impending General Data Protection Regulation will certainly better protect individuals’ personal data and increase data transparency to help curb these concerns. However, businesses also need to understand the responsibility they have in bridging the knowledge gap with consumers about how their data is used. As payments methods change, banks and retailers need to anticipate the questions worried consumers will ask and have the answers ready to hand in clear FAQs.”

The Environmental Cost of Cryptocurrency