Five Points to Consider Regarding the Regulation of Cryptocurrency 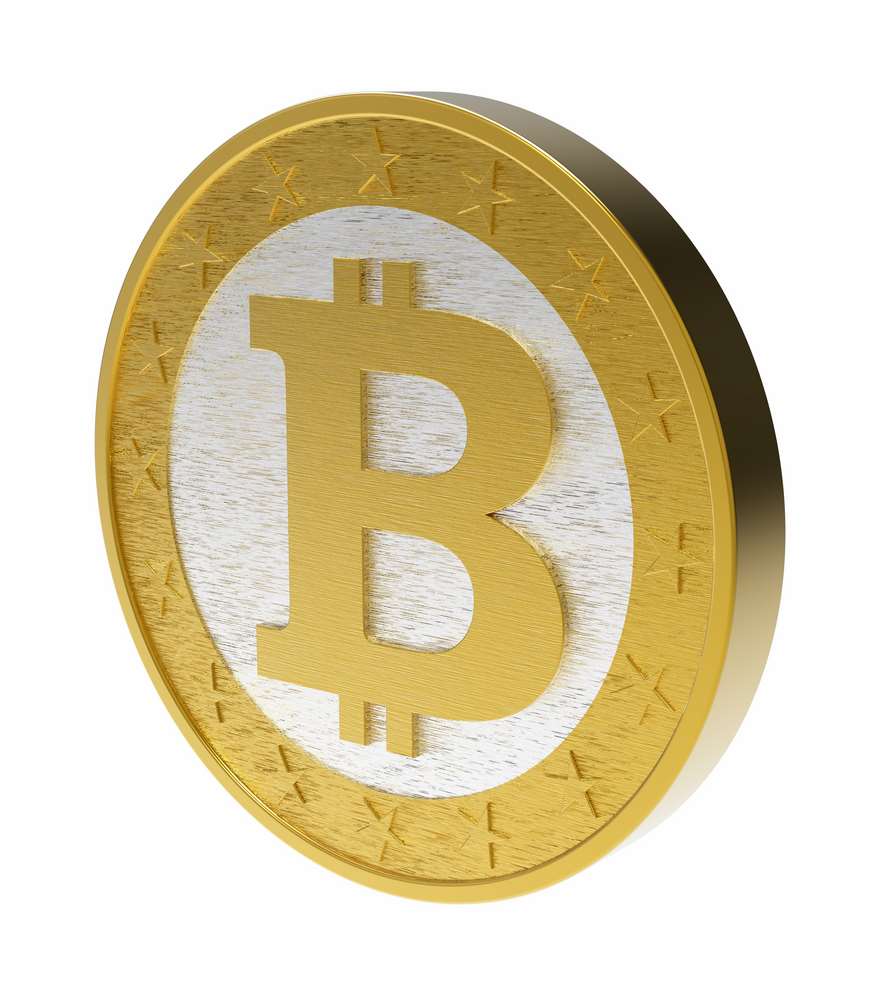 Despite the rapid ascent of the world’s leading cryptocurrency—such that $4,000 will buy 1 Bitcoin, and there are $66 billion worth of Bitcoins in circulation—there remains no regulatory legislation in place in Britain. Herein, we investigate the complexities of constructing an adequate regulatory framework for cryptocurrency, in five stages.

One: The UK’s Lack of Cryptocurrency Regulation 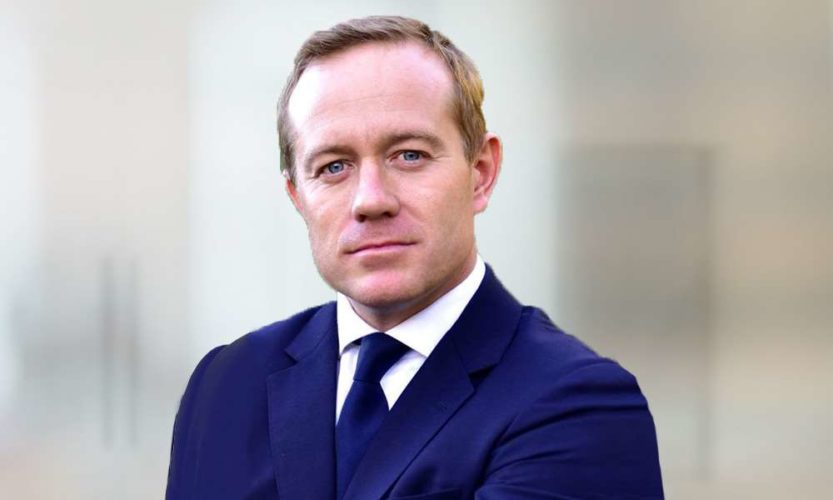 The first, is simply to acknowledge the increasing void left by the UK’s lack of cryptocurrency regulation.

Last year, HMRC issued guidance in the form of a letter concerning VAT, stating that Bitcoin—the revolutionary cryptocurrency set to re-sculpt the global financial landscape—was to be treated as a single-purpose face-value voucher. This meant that anyone selling Bitcoin, or operating an exchange, would have to charge VAT on the value of the Bitcoin being sold.

HMRC quickly and quietly withdrew this guidance, and is currently re-examining how and when VAT should be applied.

Further, the Financial Conduct Authority (FCA) has confirmed not only that it does not regulate digital currencies, but that it has no intention of doing so in the future. This means that Bitcoin businesses do not have to register with or be authorised by the FCA. When it comes to Anti-Money Laundering (AML) legislation, there is currently no formal obligation to prevent money laundering through Bitcoin dealings despite the imminent EU legislation.

Two: The Nature of Bitcoin

The second point, regards the strange and speculative nature of crypotocurrency, present from its founding, which makes regulation so problematic. Bitcoin’s emergence, involves an anonymous inventor, calling themselves Satoshi Nakamoto, complex mathematics, and billions of pounds of ‘electric cash’ circulating in a subterranean international financial system.

Nakamoto summarised the original vision for cryptocurrency in a 2009 abstract “Bitcoin: A Peer-to-Peer Electronic Cash System”, which states ‘a purely peer-to-peer version of electronic cash would allow online payments to be sent directly from one party to another without going through a financial institution.’

Inherently removed from the regulatory jurisdiction of financial institutions, cryptocurrency is distributed via blockchains, which use distributed ledger technology (DLT) to scatter information across multiple participants that is unamendable without universal consent. The method requires sophisticated technology and engineers a potentially transparent and virtually unhackable environment.

Three: The Problem of Compliance 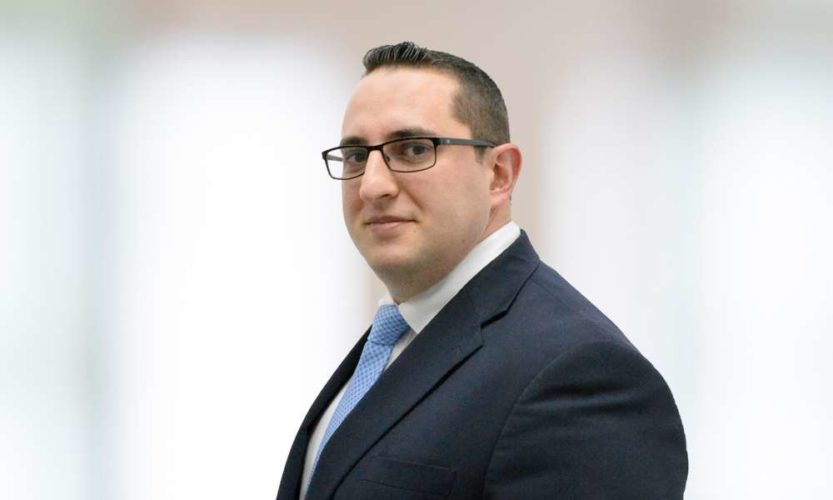 The third point, issuing from the concept of ‘electric cash’ and DLT underlying cryptocurrency, regards the problem of enforcing compliance.

The immense digital security of cryptocurrency—provided through hashes: an algorithm-created sequence of letters and numbers, which are stored along with the block and date-stamped at the end of the blockchain—is counteracted from a regulators perspective by the immensely problematic cloak of anonymity.

Although all Bitcoin transactions are recorded on a universally-visible shared ledger, they are difficult to track because of when Bitcoins are placed in customers’ digital wallets. With no way of identifying an individual Bitcoin unit (or sub unit), trailing bitcoins and successfully pursuing the owner of a particular wallet can be near impossible.

Consequently, cryptocurrency is the money of choice for international crime rings; ranging from money laundering and drug trafficking, to tax evasion and terrorism. Most recently, the Russian national Alexander Vinnik, 38, was arrested in Greece and charged (27 July 2017) by a US grand jury over the alleged money laundering of $4billion over several years.

Such high-profile criminal activity has in turn spurred several countries to declare Bitcoin exchanges to be subject to AML laws.

The fourth point regards the necessity for regulatory frameworks to include Bitcoin and other cryptocurrencies becoming increasingly apparent in foreign countries.  For example, China and Japan have announced their intention to regulate local bitcoin exchanges, followed more recently by Australia.

In the US, various government agencies have been tasked to ensure that Bitcoin transactions are undertaken within the law. However, last year, a Florida court ruled that Bitcoin should not be classified as money.

Similarly, the EU has promised to tighten digital currency law, including Bitcoin, by the end of this year, but specifics are yet to emerge. Meanwhile,Gibraltar is quickly establishing itself as one of the first jurisdictions to propose the introduction of a regulatory framework (currently expected in January 2018) that would encompass firms operating with distributed ledger technology (DLT). Its main aims are to:

As a jurisdiction open to new technology, but with a solid reputation as a progressive and safe financial center, Gibraltar is uniquely placed to secure the benefits of DLT firms operating Bitcoin and other cryptocurrencies while providing essential protections to those seeking to invest in this fast-developing sector of financial technology.

Five: A Call for New Legislation

Following this international response,the UK’s distinct absence of regulation or judgments defining the status of DLT is brought into sharper focus. As cryptocurrencies like Bitcoin continue to increase in value and legitimacy, Britain’s head-in-the-sand approach surely cannot be maintained. Perhaps it will take a string of high-profile litigation cases, like that following the $450m collapse of Mt.Gox in 2014, a leading bitcoin exchange. It is, however, unwise to wait for catastrophe.

Preparations should be being made, regardless of the still rapidly changing face of cryptocurrency.

Share on FacebookShare on TwitterShare on Linkedin
Related Topics:Bitcoinblockchaincryptocurrency regulationelectric cash
Up Next

When money meets manufacturing: designing the payments of the future