Firms concerned they are underinvesting amid economic uncertainty 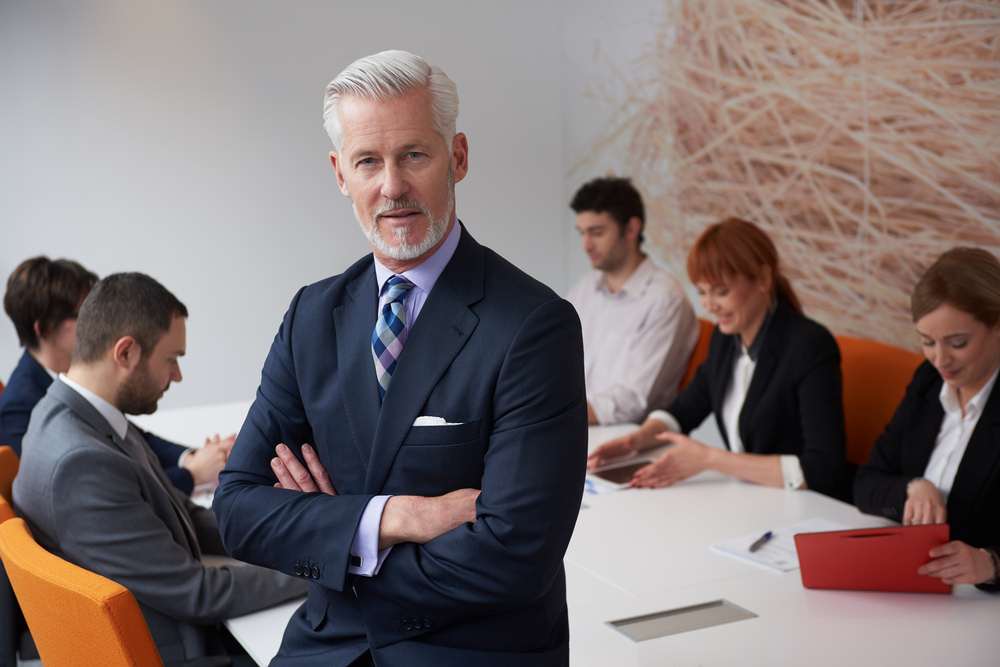 A quarter of firms are worried they are not investing enough in their future growth because of a lack of skilled workers, an insecure economic climate and a reticence among owners to take risks, according to a survey carried out at the University of Kent.

Dr Ortenca  Kume, a lecturer in finance in the Kent Business School, surveyed 103 chief financial officers from across the UK to find out their spending priorities during 2017. The survey was carried out as a follow-up to a similar survey carried out by the Bank of England in 2016.

The key finding is that 25% of the respondents said they were concerned they were not investing enough into the business. Similar to findings reported by the Bank of England survey, economic factors and lack of internal funds were cited as the major obstacles to low levels of investment.

Brexit was a concern too, but only rated as a ‘moderate risk’.  Most firms suggested it remains an unknown element in future planning.

Overall, firms have spent mostly on consolidating their internal operations and IT systems, rather than on areas like R&D. This was particularly the case for financial services and pharmaceutical firms, despite the importance of R&D to their operations.

The respondents also felt that more should be invested in the public infrastructure as they deemed services such as transport, energy and digital connectivity to be critical for the successful operations of their businesses.

Despite the concerns among owners about investing money into new projects, firms are not reporting a lack of access to external finance, with 60% saying they were able to borrow at suitable rates if required. Half of respondents who did apply for funding received what they requested. The respondents cite internal funds as the primary source of finance for investments.

Dr Kume hopes to use the findings as the basis for a wider survey examining the state of UK spending among businesses on a yearly basis.  Firms interested in taking part are invested to contact Dr Kume via email or phone.