FINANCIAL MARKETS WILL URGENTLY ADJUST TO PROSPECT OF SOFT BREXIT 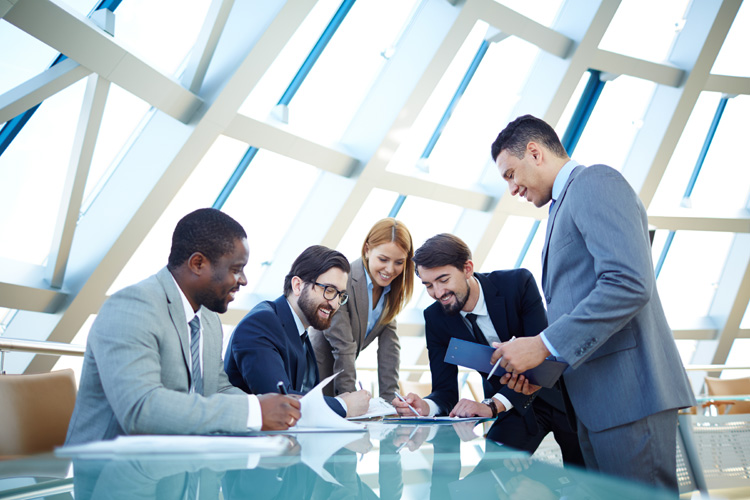 The UK election result is a hammer blow for a hard Brexit, warns the boss of one of the world’s largest independent financial services organisations.

Nigel Green, founder and CEO of deVere Group, comments as Prime Minister Theresa May forms a coalition with the DUP and visits Buckingham Palace to ask permission from the Queen to form a government.

Mr Green affirms: “The UK election result is a hammer blow for a hard Brexit.  Mrs May no longer has the ability to deliver on this as she did even 24 hours ago, for two key reasons.

“First, the British people have spoken and largely rejected much of the Conservative manifesto which championed a hard Brexit.  And second, the leader of the Democratic Unionist Party, which is joining forces with the Conservatives to form a coalition government, have said they will not back a hard Brexit.”

He continues: “The financial markets had almost already priced-in a hard Brexit and will now have to quickly reassess their position.

“As this adjustment takes place we can expect the uncertainty in the financial markets not only to continue but to intensify.

“Looking towards Theresa May striking a soft Brexit agreement, the pound will begin to regain ground, short-term gilts will fall in price as yields go up and FTSE100 stocks will fall as the likelihood of an improving economy emerges.”

Mr Green concludes: “The bloody nose delivered to the British government last night by the electorate means the UK’s power at the Brexit negotiations is now likely to be relatively weak. This further complicates the talks, due to start on 19th June, and combined with the markets’ readjustment, means we’re entering turbulent waters in the short term.”