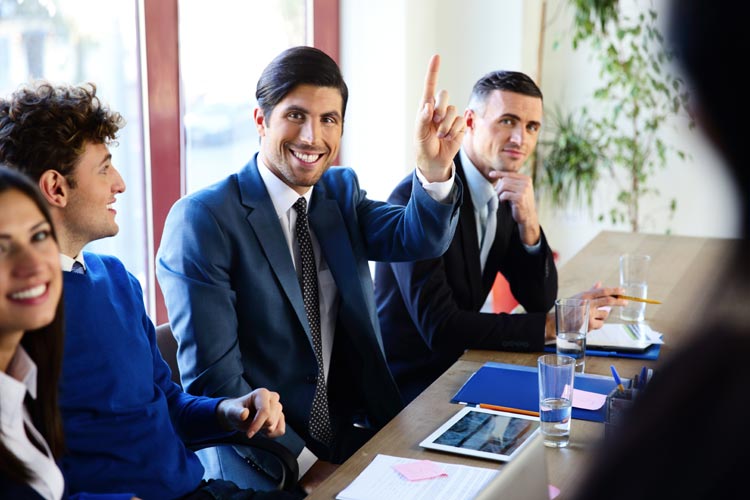 Expobank CZ has become the first Czech bank to enter the Serbian market by completing the acquisition of Marfin Bank JSC Belgrade.

Cyprus Popular Bank agreed to sell Marfin Bank to Expobank in September 2016. Following approvals by regulatory authorities in the Czech Republic, Serbia and Cyprus, the transaction has been completed, and Expobank CZ now owns 100% of the shares of Marfin Bank JSC Belgrade.

Expobank CZ’s majority shareholder is Igor Kim, an international investor in banking and financial services with assets in countries from Kazakhstan, Russia, Czech Republic to the UK. Mr. Kim has completed a large number of M&A transactions, and has worked with international financial institutions such as EBRD, IFC, and KfW Bankengruppe. He has completed successful acquisitions from international banking groups including Barclays, RBS, LBBW, WestLB, MorganStanleyand Santander.

Expobank CZ has operated in the Czech Republic since 1991 as a universal commercial bank offering a complete range of services, with equal focus on corporate, private and affluent individual clients.

Kirill Nifontov, the newly appointed Chairman of the Board of Director s of Marfin Bank, said: “I am happy to announce the completion of our acquisition of Marfin Bank JSC Belgrade, and look forward to working with the bank’s current clients and employees. This acquisition is inline with Expobank’s international development strategy, and we will seek to support greater economic cooperation between the Czech Republic, Russia,and Serbia.”

CEO Borislav Strugarevic will continue to lead Marfin Bank, with the aim of leveraging opportunities in the Serbian market alongside Expobank’s international experience and expertise. The bank’s management team will focus on improving the range and quality of services and client satisfaction, and increasing the value Marfin Bank creates for its stakeholders.

Marfin Bank JSC Belgrade plans to change its name to Expobank, in line with the change of the ownership.

PSD2 AND BEYOND: WHY THE CLOUD IS KEY TO KEEPING BANKS AGILE