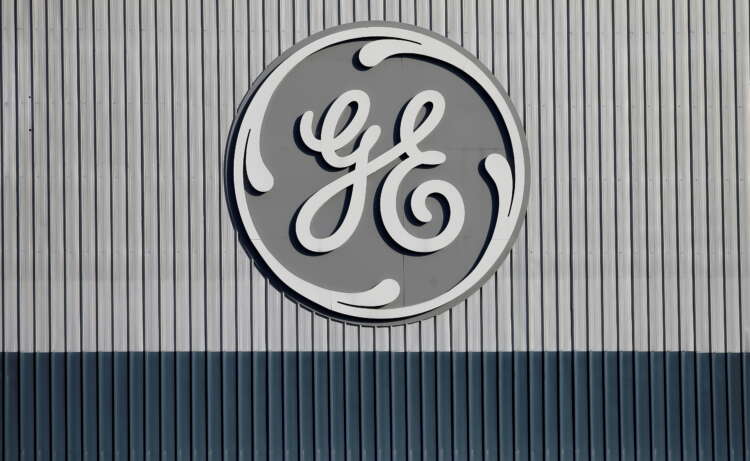 The deal between the world’s two largest aircraft leasing companies would create a new financing giant and the largest buyer of airliners built by Airbus and Boeing.

The deal will reshape a global air finance industry that has in recent years attracted a flood of capital from investors seeking higher returns.

Analysts said it could also set off more consolidation in the sector, hit by the coronavirus crisis alongside other industries.

The deal to buy GECAS, or GE Capital Aviation Services, includes about $24 billion in cash and $1 billion paid in AerCap notes or cash. It includes 111 million new shares and will give GE a stake of 46% in the AerCap-controlled company.

How financial institutions can protect themselves against cyberattacks