Europe’s Incoming SPAC Boom Will Create a Demand for Talent 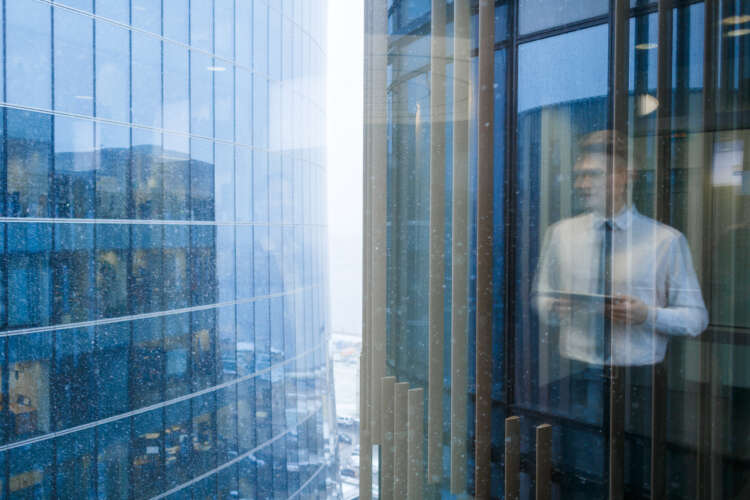 SPACs, or special purpose acquisition companies, have created no end of headlines in the business pages over the last year or more. While the US appetite for SPACs appears to be slowing, in Europe, stock exchanges are gearing up for a surge. According to Pitchbook data, the combined value of European SPAC IPO deals by May 2021 was already three times the total value in 2020.

While a more complex regulatory landscape and smaller investor base may preclude a SPAC boom on the same scale as the US, a healthy pipeline of deals is nevertheless developing. Company leaders and SPAC sponsors alike need to gear up for the challenges it will bring.

The financial elements of these deals create the business case and generate the headlines, but the stories belie the vast dependence on humans to execute a SPAC transaction with success. From the leadership perspective, a SPAC deal is comparable to any other M&A transaction. Harvard Business Review estimates that somewhere between 70-90% of M&A transactions fail, and most of the reasons come down to poor leadership and management of human capital.

Of course, the myriad of human capital obstacles involved in an M&A transaction of any size could fill several dozen articles. However, from the outset, private equity leaders can start to identify some of the leadership challenges and opportunities that will shape the success of the incoming SPAC wave. Depending on which side of the deal you look at, the approach can be very different.

For private companies seeking to use the SPAC as a means of going public, there’s usually a requirement for new appointments simply to meet the specifications of a listing. This window presents an opportunity for firms to consider not just the organizational structure but the leadership appointments.

However, the right leadership will be able to set the imperative for the change, communicate it effectively, and help to shape the organizational culture during and after the transition.

There may be a tendency at this time to engage in protectionist strategies where leaders appoint their long-standing or traditionally high-performing managers to senior roles that will be involved in the transaction. Using a robust competency framework and objective hiring process and panel can avoid introducing internal biases to a reorganization.

Seeking Out the Right Targets

On the other side of the coin, SPAC investors will expect an assurance that the best possible teams are scouting for suitable targets and executing transactions such that they have the best chance of success. SPACs are already attracting some top CEOs from companies such as Honeywell and BNP Paribas as sponsors, who will be seeking out the best talent to staff their teams.

Joseph Reece, co-founder and managing partner at SilverBox Capital, has been involved in a series of SPACs and has identified five key competencies needed to be an effective SPAC sponsor. These are:

Reece explains that building a team to manage these tasks is akin to building a company, requiring support and expertise in finance, legal, regulatory, and IP, operations, human resources, and more. It may also be the case that these teams are operating under a cloak of confidentiality, meaning they often need to make decisions and draw conclusions based on information that’s missing or only partially available.

Finally, it’s worth considering that the skills and competencies involved in SPAC transactions are going to be in high demand as deals ramp up. Both sides of the transaction are likely to be fishing in the same talent pool, and in many cases, competing with other nearby verticals such as traditional private equity investments or VCs.

Furthermore, the skills involved in successfully landing a SPAC role are precisely the same ones that would allow an eligible candidate to assess whether or not a particular deal is one they believe will be a success for them, career-wise. A candidate with demonstrable experience in successfully executing SPAC or M&A transactions will invariably have the opportunity to ask themselves, “Is this a deal I want on my CV?”

The major financial milestones of a SPAC deal appear set to dominate European business headlines for the coming months. However, making those headlines into stories of long-term success rests on the capability of leaders to deliver.

The future of the office market