The future of the office market 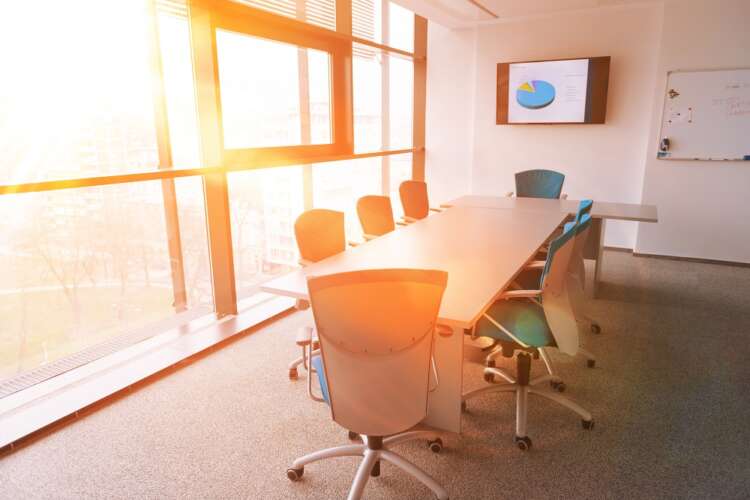 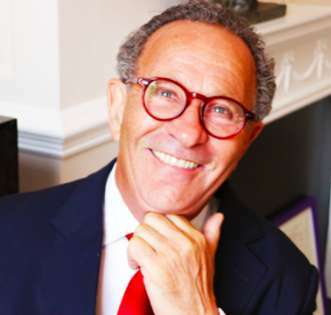 In a five and half decade career of dealing with Central London offices, I have never been as uncertain predicting the future of the office market going forwards.

2019 was pre-pandemic and it is yet to be seen whether 2024 will be another disaster, but I suspect that the office market, by then, will have recovered, not the least that, surplus offices will be converted to much needed residential space with commuters coming back to live in the City, closer to the businesses that many of them work for.

Only 11% of staff returned to the office by the end of July and I foresee a virtual civil war between employers and staff, with employers preferring staff in 5 days a week, where employees have become accustomed to working from home, to the extent that they may even seek a move – head hunters are on the loose – to an equivalent company that offers perhaps the same pay and flexi working.

Before the pandemic, there was talk of many companies in the UK going to a 4 day week; I think this will settle at 3/3.5 days in the office.

If this approach is adopted, there are a mix of benefits and problems; the benefits chiefly being, cost-cutting on office space, a healthier workforce who spend less time commuting, improvements to transport infrastructure as numbers decline, increased productivity for staff who, for a variety of reasons prefer working from home, and increased productivity by the committed, especially senior staff, who will work longer hours as an outcome of avoiding daily commuting.

There are, of course, problems as well, not least amongst them monitoring staff at home, identifying those who are “shirking” but, more importantly, mentoring younger employees. I pity the grads who have begun work since March 2020, as shadowing senior figures in any sector, in the office, is the quickest way to learn.

For my part, I have missed hearing everybody’s calls in an open-plan office for the last year and a quarter and I am certain that business has been lost by each individual – even working flat out at home – having to share the memories of calls, rather than the interaction itself being a shared experience, in real time.

What is the situation today?

Not many businessmen truly believe that the economy will re-open while the number of Covid cases increase, as a result of the lifting of restrictions.

The financial services industry has been the fastest to react, with many relocations – whether downsizing or upsizing – being reported.

Many businesses are taking the re-opening of the economy with a pinch of salt and are sitting on their hands, not making decisions with regard to their ‘in the office staff’. This is possibly catalysed by the fact that employers don’t really know what their staff want yet, how many work from home, how many work from the office etc.

HR departments will be under a great deal of pressure, dealing with the requests from staff members in a fair and timely manner.

I can’t see offices re-opening in full swing until September/October of this year and that is only if we keep control of the Covid numbers, or even reduce them, something made harder as those left to inoculate are likely committed to not receiving the vaccine.

Many firms are diametrically opposed on the hybrid model versus rigid adherence to a 5 day week; Citi Group are hybrid, Goldman Sachs and JP Morgan want people in the office and Schroders were reported to accept everyone working from home.

Most importantly, firms that offer the working from home environment will entice more quality people to join them.

A company is as good as the people in it and, if working conditions are favourable, that is often a greater enticement than a fatter pay packet.

Another reason why office take up remains below par, is that many companies aren’t paying rent and don’t have to until March 2022, if they can ill afford to do so,

under the protection of the extended moratorium.

Others just don’t know what they want and may be waiting into the winter months to see whether a move might be a bad idea, especially if they are not committed to a Lease at the moment.

As for financial services companies – it seems the delta between employers and employees is growing, so the following may become even more essential. Working from home is being increasingly embedded and employees are seeing it as the de-facto choice; this puts pressure on HR teams to allow it or risk losing motivated staff. In order to entice people back into the offices, it’s clear that employers must improve offices, ensuring that they are ultra-safe environments, with good social distancing, which we have all become used to.  It seems intuitive that those who provide the best employee conditions, will secure the best employees, with a package that covers the whole of their employees’ life, their home and office working conditions being crucial now – especially as talented people are worth their weight in gold to financial services companies.

So, the employers have to be savvy about the terms of the office acquisition contracts they enter into and maximise flexibility and minimise commitment.

Changes in terms in the acquisition or renewal of offices include:-

a) The possibility of insisting on a Covid clause, where the Tenant does not have to pay rent during lockdowns.

c) A proactive approach to squeezing Landlords, in an over supplied market, to take plug-and-play space, with large rent-free periods.

d) Focusing on trying to take space occupied by a Tenant whose meter is ticking, if they are carrying empty premises.

Those are always the best deals and what my firm has specialised in since the lockdowns began.

In the next 2 years we will see a Tenant market, where there will be a flood of office space coming on the market when the moratorium ends in March 2022 and when Landlords are able to serve statutory demands, winding-up orders and even take possession of premises where Tenants haven’t paid rent – some of whom will go bust.

I do forecast an unhealthy double digit vacancy rate for grey space (previously occupied), in Zone 1 peaking in the early part of 2022.

By that time, Landlords will decide either to refurbish or redevelop where possible or, more likely, go for residential planning of secondary offices and bring people back into living in Central London – turning back to the 60s – where Mayfair, St James’s, Noho, Soho and the likes, were places were people lived and worked, rather than commuted to work.

I see people coming back to live in Central London which will create a vibrant environment and provide assistance to the leisure industry, who are otherwise going to have to trade off a 3.5 day working week.

If you are thinking of relocating, then now is the time to look for new office space, and, also look at how you exit existing commitments simultaneously.

That is the trick to making the move beneficial for the occupier, which also includes assessing potential exit dilapidations early on, rather than getting a surprise once the move is in progress.

Careful planning and good advice will enable you to make the most of office opportunities and will set yourself up for a post pandemic future, which we are all looking forward to so much.

Europe’s Incoming SPAC Boom Will Create a Demand for Talent