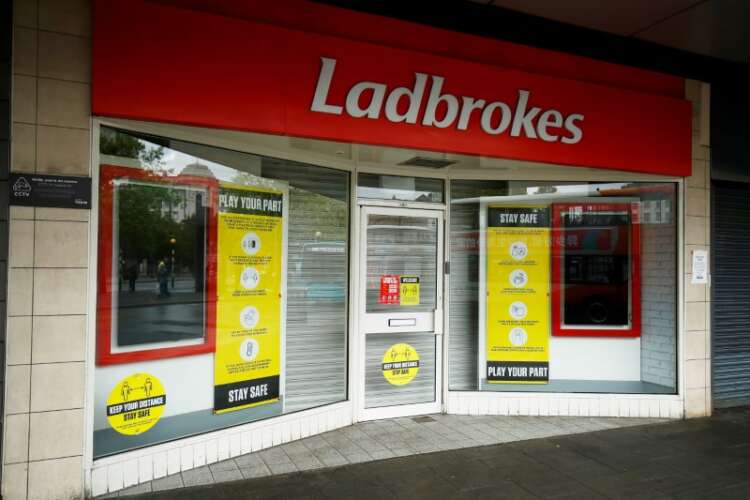 Previously known as GVC, the company also saw a rise in online net gaming revenue, reporting in July its 22nd straight quarter of double-digit growth as people turned to the internet for entertainment during lockdowns.

The London-listed company also launched a cost savings programme to help it invest in its platforms and to drive expansion. Entain expects to save 100 million pounds in 2023, and invest roughly the same amount over three years.

Entain, which owns the bwin, Coral and Eurobet brands, and in April bought European groups Bet.pt and Enlabs AB, has plans to double investment in its game development studios as it increases its focus on online betting.

The sector is recovering from a year of cancelled sporting events and shuttered retail betting shops because of the pandemic. Provided COVID-19 restrictions continued to be eased, Entain said it would be “in a position to recommence a dividend”. In April last year, it withheld its interim dividend and has not declared one since.

Entain’s joint venture in the United States with casino operator MGM Resorts has also performed well, and it said it expects to be operational in around 20 U.S. states over the next 12 months.

Following the first-half update, Entain said it was confident of its prospects for the rest of the year and maintained its forecast for 2021 profit of between 850 million pounds and 900 million pounds.

The Euros ran into Entain’s second half for a few days.

Entain said it would hold an investor event later on Thursday to outline plans for its business, including “growth opportunities,” without elaborating further.

(Reporting by Pushkala Aripaka in Bengaluru; Editing by Shounak Dasgupta and Barbara Lewis)