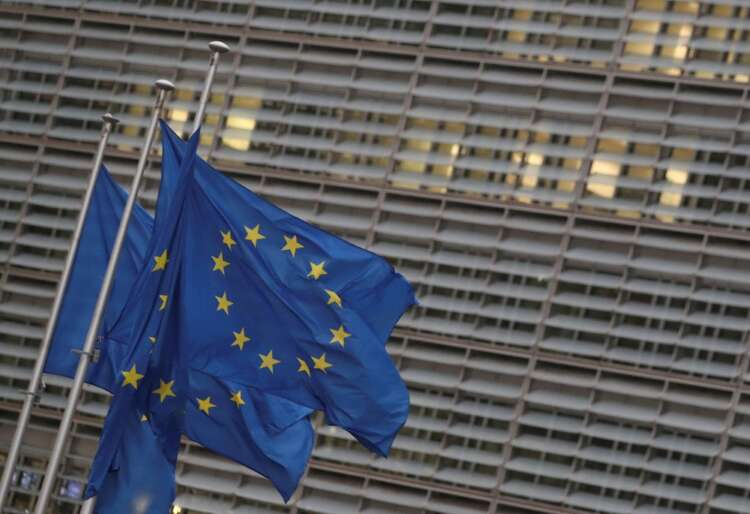 LONDON (Reuters) – The European Union set out plans on Tuesday to strengthen protection for cross-border investors but left business disappointed by their lack of new laws to prevent obstacles.

Insurers, retailers and other companies face hurdles to expanding across the EU beyond their own state as local laws and practices can favour domestic companies, even though the bloc is legally a single market of 27 countries.

“We see now more and more regulation makes it more difficult to operate cross-border and be locally competitive,” Ilya Bruggeman, a director at EuroCommerce, which represents retailers, told a hearing at the European Commission.

The bloc agreed in 2020 to scrap bilateral agreements between states, which had sought to guarantee that a home state would not harm foreign investors, because they were not compatible with EU law.

EU financial services commissioner Mairead McGuinness told the hearing that existing mechanisms that protect investors under the bloc’s laws would be strengthened.

Her “toolbox” included adding an investor protection dimension to the European Commission’s regular reports on how states apply the bloc’s rules, and on the quality and independence of courts in EU countries.

“We will not come forward with legislation, but we do intend to take action,” she said, but added that taking countries to the bloc’s court would be a “last resort”.

Marc Poulain, a director at AFEP, which represents large companies in France, said he was “quite disappointed” there would be no legislation to protect cross-border investors.

“We will judge upon the merit of the details that we can see in the toolbox, but at first sight it’s not really at the level of our previous expectations,” Poulain said.

Businesses have called for a new independent dispute resolution board but commission officials said on Tuesday this was not on the table.