Biden to meet leaders of Finland, Sweden on NATO expansion

Explainer-Why monkeypox cases are spreading in Europe, US 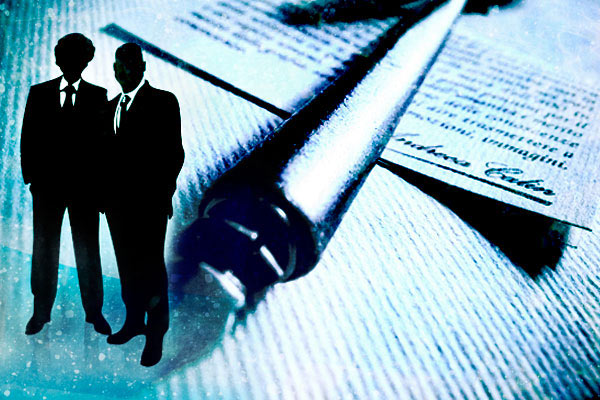 July 21, 2013 marked the third anniversary of the enactment of the Dodd-Frank Wall Street Reform and Consumer Protection Act (DFA). This anniversary sparked the same question we heard at the two prior anniversaries: “What is taking so long?”

We have often answered that question by noting that the law’s timetable was not realistic to start with given the extensive burden it placed on regulators to promulgate hundreds of complex rules. This time, however, media stories seemed to express a bit more outrage: “But now that deadlines appear to have little meaning, it’s very hard for the financial industry to know when anything is happening, which creates a damaging sense of uncertainty.”i

Uncertainty frustrates planning efforts and some believe that “ … the persistent wave of political attacks on global universal banks” has a direct impact on stock prices of financial institutions and that this, in turn, affects banks’ abilities to help the economy grow.ii Yet, as time has passed, those in the industry have become more willing to speak up about troubling issues – and equally willing not to push aggressively for answers that may not be to their liking. Instead, they seem ready to accept the continuing uncertainty, and to focus on myriad other regulatory and business challenges.

The Uncertainties
Although those who track the DFA’s progress may not be in complete agreement on the status of rulemaking, the consensus is that approximately half of the required DFA rules have yet to be finalized. A few of the unfinished rules are: 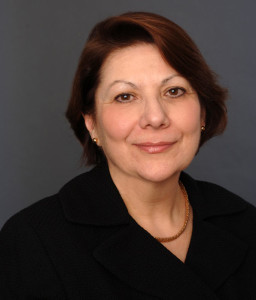 The debate even continues about rules that have been finalized. The best example is “too big to fail” (TBTF). While few would admit to being certain that we have solved TBTF (and no one likely wants to test it), supporters argue that the DFA at least has the “tools” to end TBIF, while critics say the DFA doesn’t solve the problem at all.iii

Industry Activism
With the continued delays and passage of time since the financial crisis, the financial services industry, initially humbled by criticism of its role in causing the crisis, has become more active in lobbying against provisions it does not like and in challenging the rulemaking process itself – and it is scoring some victories. Some of these have involved a willingness on the part of the U.S. Congress to reconsider certain provisions of the law; others have resulted in the courts voiding rules for perceived flaws in the rulemaking process.

Another recent development that nonbank financial services companies are likely to follow with keen interest is the decision by Prudential Insurance to challenge its proposed designation as a nonbank SIFI on the basis that it doesn’t meet the quantitative standards in the rule, and does not pose a systemic risk to the financial system. This is the first test of the nonbank SIFI designation process. While some industry observers think it will be an uphill battle, many others are cheering Prudential for taking this step.

Uncertainty Drives Congress Back into the Game
While even the staunchest opponents of the DFA say its repeal “ain’t gonna happen,”iv there seem to be more and more bills being introduced to try to improve the law and address provisions that may have unintended consequences, particularly for smaller community banks and end users in the derivatives market. For many, the willingness of Congress to redress onerous provisions of a hastily passed law is viewed as a positive development, though some will correlate an increase in lobbying spending with a more engaged Congress. Of course, not all of the legislation being introduced is viewed positively by the industry – the McCain-Warren Glass-Steagall bill, for example.

Looking Ahead to DFA Year 4
As we contemplate what might happen in Year 4 of the DFA, we know that predicting what will happen within the Beltway is a fool’s errand. Nonetheless, our best guess is that rules that affect the domestic financial services industry only, or primarily, and can be issued by a single agency will be finalized, but many other requirements will continue to be mired in international debate and disagreements among multiple regulators  and a year from now, we will still be talking about the status of DFA rulemaking.